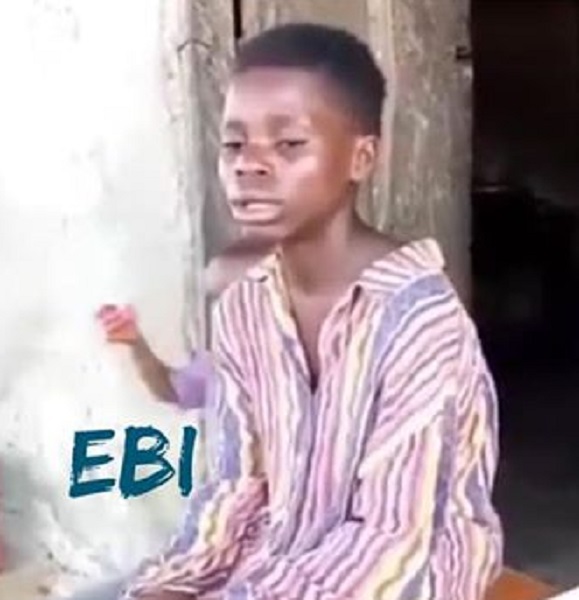 The suspect stabbed his elder brother, Tarikebina Andrew, over a minor disagreement which emanated when the deceased asked Ebi, who have been sleeping outside with his friends, to go home.

The sad incident, which occurred at about 9pm on Saturday, threw many into shock as their father was accused of hurriedly burying the murdered son to avoid police investigation and arrest of his alleged killer son. 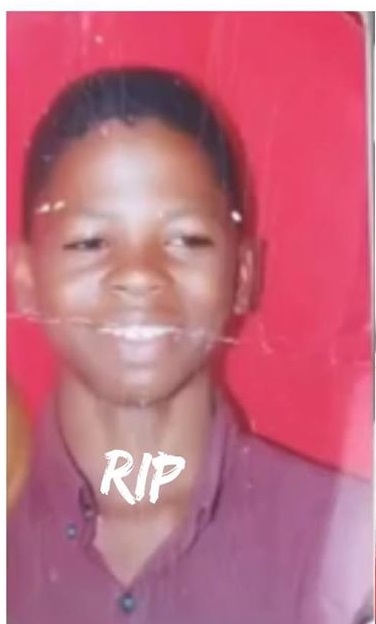 His refusal to obey Tarikebina, led to a disagreement. Ebi got angry by the brother’s order and entered the kitchen of the friend’s house and took a knife which he later used in stabbing his elder brother to death.

The deceased was rushed to the Federal Medical Center, Yenagoa where he was confirmed dead due to internal bleeding.

Their dad later took the deceased home and buried him. Some concerned neighbors, however, contacted the Police who immediately deployed officers to the scene and arrested the father.