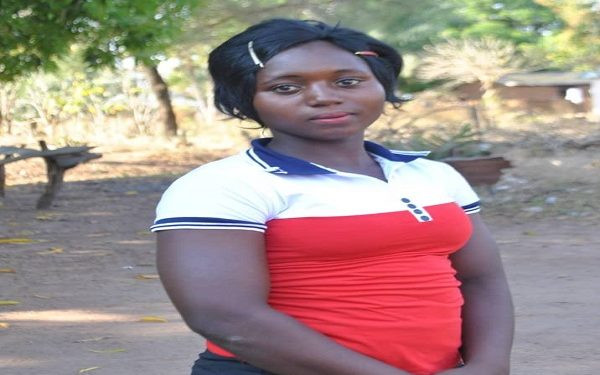 According to a report by The Nation, Anita, who was a student of Government Science school Andaha near Akwanga, took herbicide to kill herself on Saturday, July 11.

Sources claim that Anita was impregnated by her boyfriend who she met in Andaha during the COVID-19 lockdown. They became intimate and she got pregnant.

Anita informed him she was pregnant with their child and he initially fled the village to Abuja but after her parents made contacts with him, he accepted the pregnancy and also showed interest to marry her.

Anita however decided to take her life after her father, Haledu Ibrahim, beat her up over the pregnancy. She took the herbicide on Saturday and was immediately rushed to a hospital in Akwanga where she died in the early hours of today July 14.

Her family members are currently preparing for her funeral.