Eva Apio recently became an Instagram sensation on Nigerian social media when she featured in live sessions with Davido’s staff member, Father DMW on the image and video sharing app. 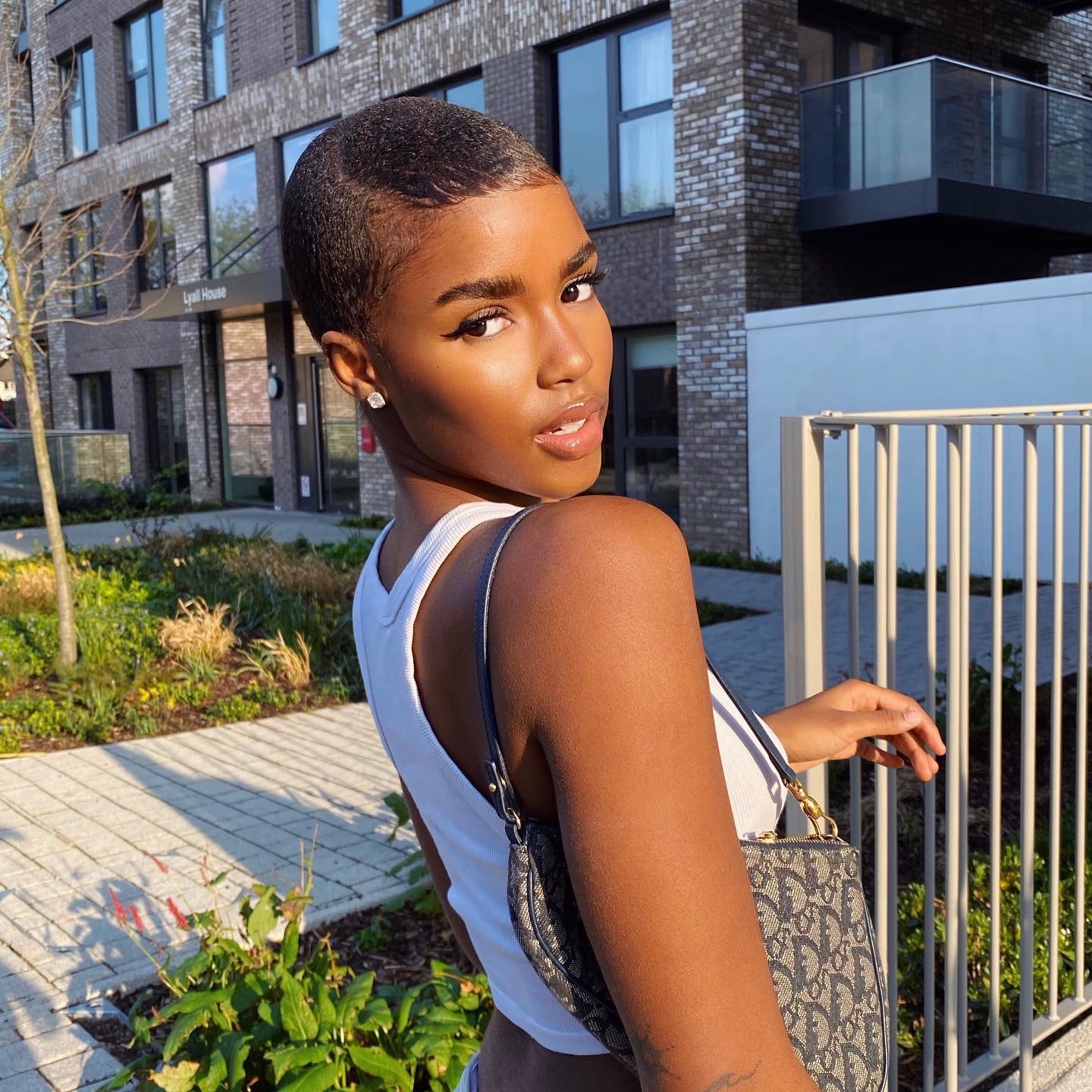 The hilarity of their live sessions always had users of the app wanting more of them as they anticipated their next session. Fans eventually started matchmaking them and even Father DMW once said “She is my specification, so if God permits that I should marry her, I will surely say yes.”

The UK-based Ugandan model, recently revealed to her fans how she has been into modelling since the age of 6 — the lovely 19-year-old shared a video of herself at 6 strutting the runway together with other grown top models on Twitter. 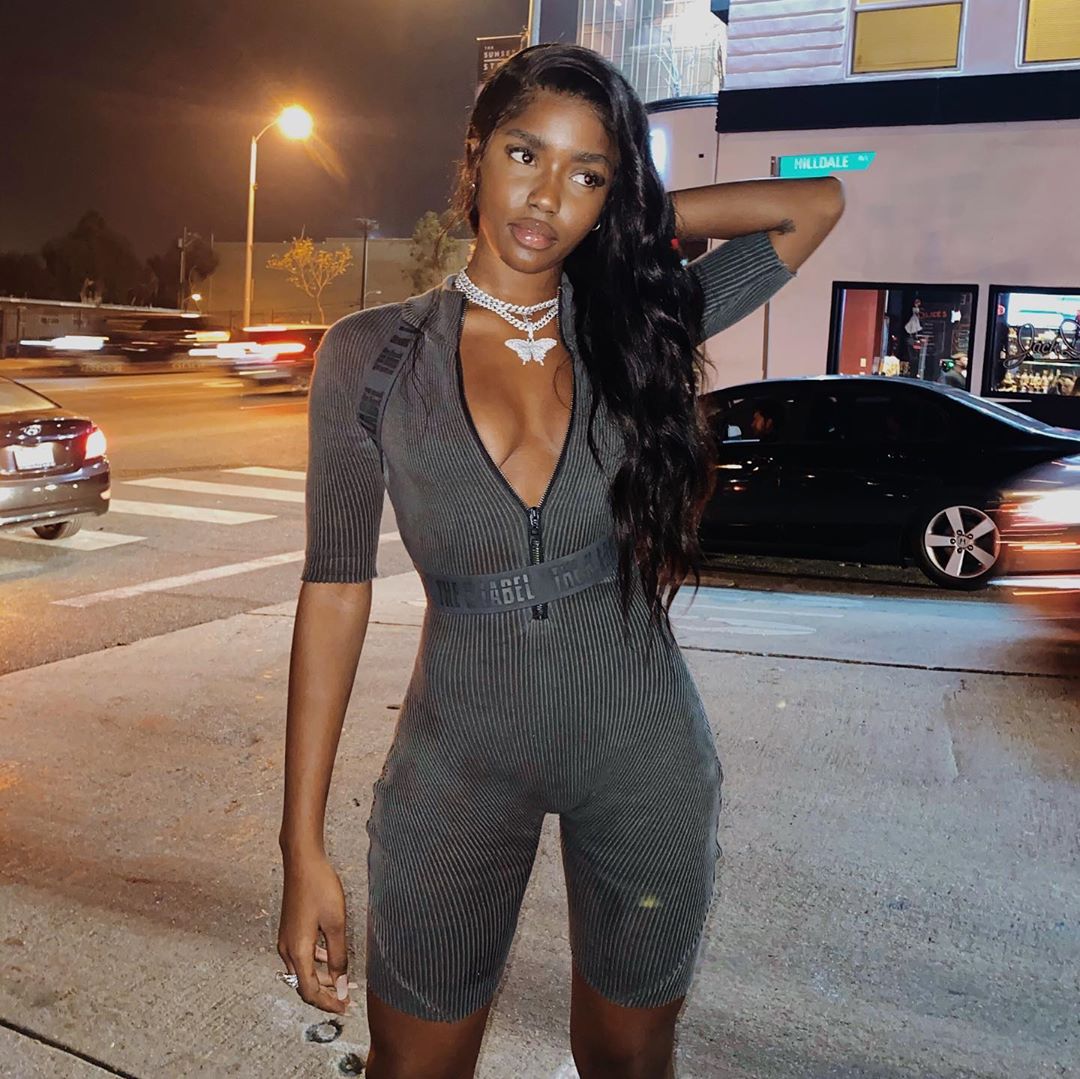 According to Eva, the younger version of herself that can be seen in the video was very scared as she walked down the stage even though struts in a majestic manner.

Read Also:  “Sidechics are getting richer than wives” — Laura Ikeji says; advices married women to save and invest as back up plan (video)