Men of the Katsina State Police Command have arrested a 19-year-old housewife, Rabi Shamsudeen, for allegedly stabbing her 25-year-old husband, Salish Shamsudeen, to death at their matrimonial home in Danjanku.

The wife, who was said to be a businesswoman, stabbed her husband in the stomach, after the duo, had a disagreement at their home yesterday over an unknown issue.

According to a family member: “We were in the market when somebody called that my brother Shamsudeen has been stabbed to death by his wife. We have never heard of any issue between them.” 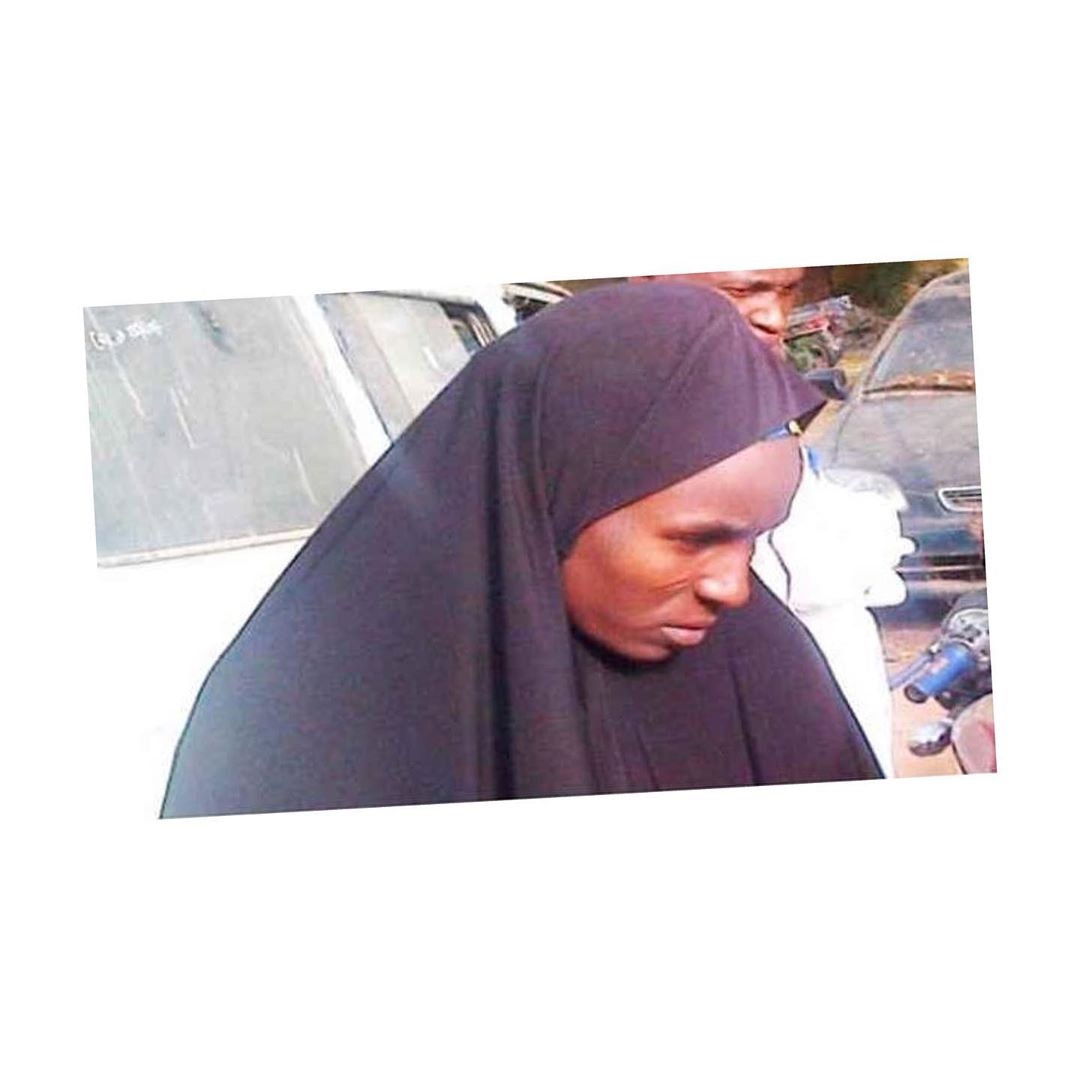 Confirming the incident, the Public Relations Officer, Katsina State Police Command, SP Gambo Isah, said: “What happened was that the neighbours heard the deceased shouting for assistance and immediately they reached the house, they discovered that the gate was already locked.

They decided to enter the house through the fence and met the deceased struggling to come out of his room with a knife wound on his stomach. According to eyewitness account, the wife was seen with a sharp knife with blood all over it.

The victim was rushed to Malumfashi General Hospital but he died on the road. Doctors have also confirmed that the victim is dead. The suspect has been arrested and we are investigating the circumstances surrounding the case.”