– A 23-year-old Lady has emerged as Namibia’s youngest minister.

A Namibian lady, identified as Emma Theofilus, has been appointed as the country’s deputy information and technology minister. 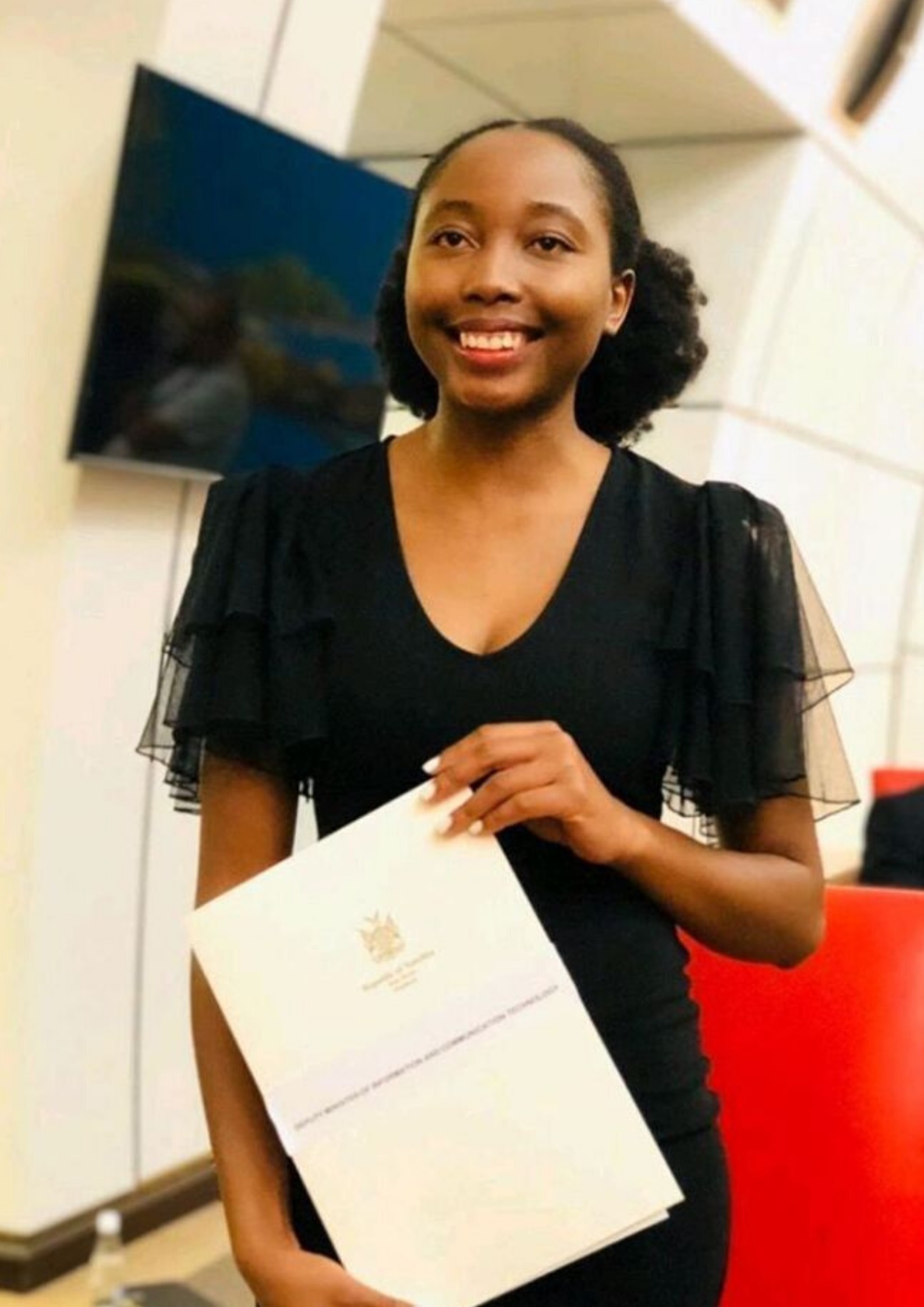 The young lady’s appointment has made her Namibia’s youngest minister and member of parliament, Face 2 Face Africa reports.

Emma was appointed the country’s president, Hage Geingob and it was criticised by the country’s old elites who questioned her capacity and competence. 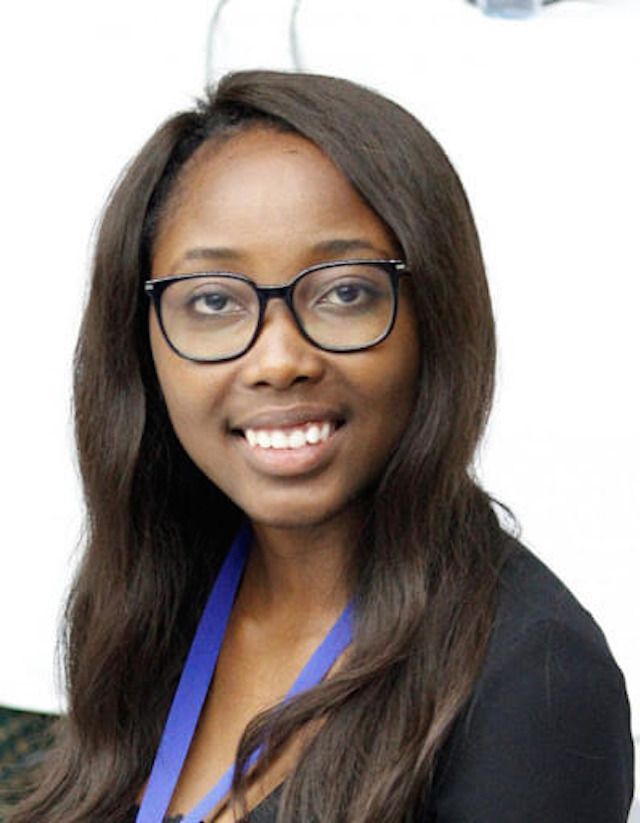 However, the young lady said she is not inexperienced and she is able to do anything she sets out to do.