Superstar Nigerian Singer, Wizkid Ayo has revealed he got inspired to do make music from one of Africa’s biggest act, Innocent Idibia A.K.A 2baba. 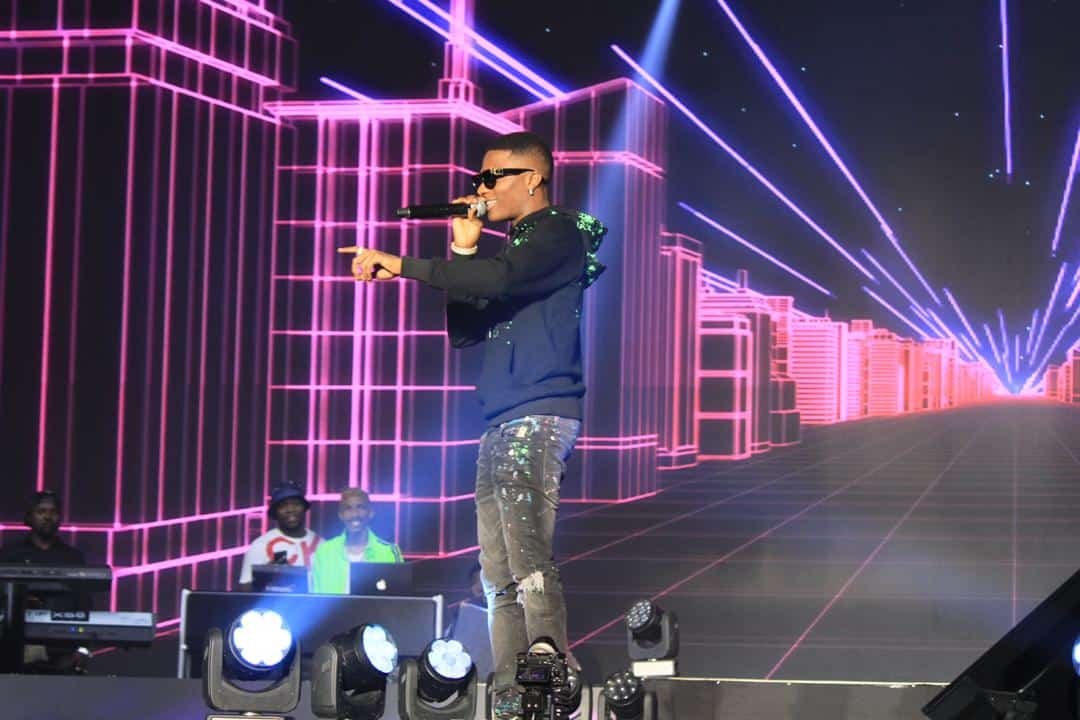 Wizkid made this declaration during a night of classic artistry and entertainment, witnessed by a huge audience as 2baba headlined what can easily be described as the king of all concerts in Nigeria on Saturday, December 28, 2019 at Eko Convention Centre Victoria Island, Lagos.

Tagged 2baba Live, the thousands of fans in attendance witnessed 2baba perform his hit songs and also bring out several acts to perform for the night. 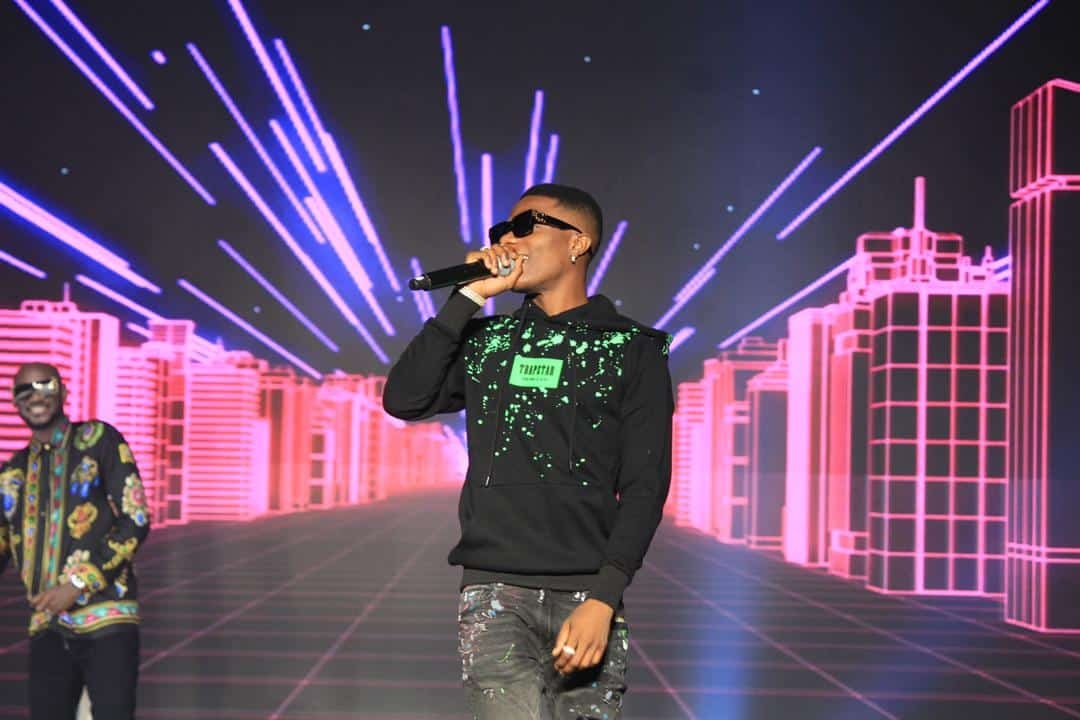 Shortly after introducing Wizkid, the star boy said, “Tonight is not about Starboy, I want you all to know that this man right here inspired me to make music” to which everyone heartily yelled.