Nigerian music star, 2baba, who is regarded as a legend by many has spoken on another artiste he feels also deserves legendary status. 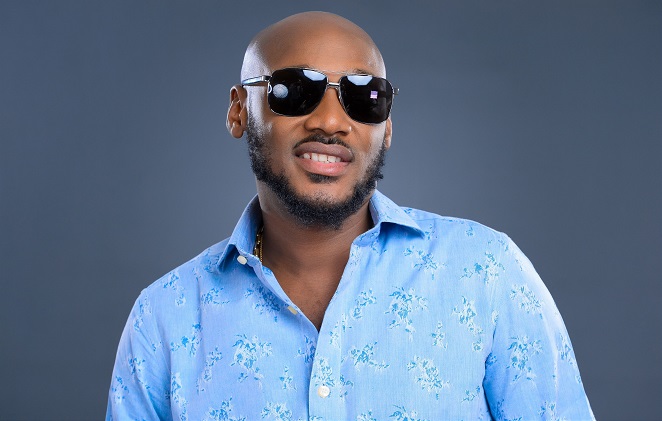 Nigeria is a society where many people hold humility and respect dear and it is the same in the entertainment industry with people giving veterans legendary status while leaving the young ones behind.

According to the African Queen crooner, top singer Ayo Balogun (Wizkid) is a music star who is also a legend. 2baba said that Wizkid is a legend of his generation and that he does not use the word to describe him lightly.

2baba also said that Wizkid is lyrically there but that he is only giving his fans what they want to hear. In his words: