2Face Idibia’s baby mama, Sunmbo Adeoye is being dragged on social media for advising women never to be concubines. 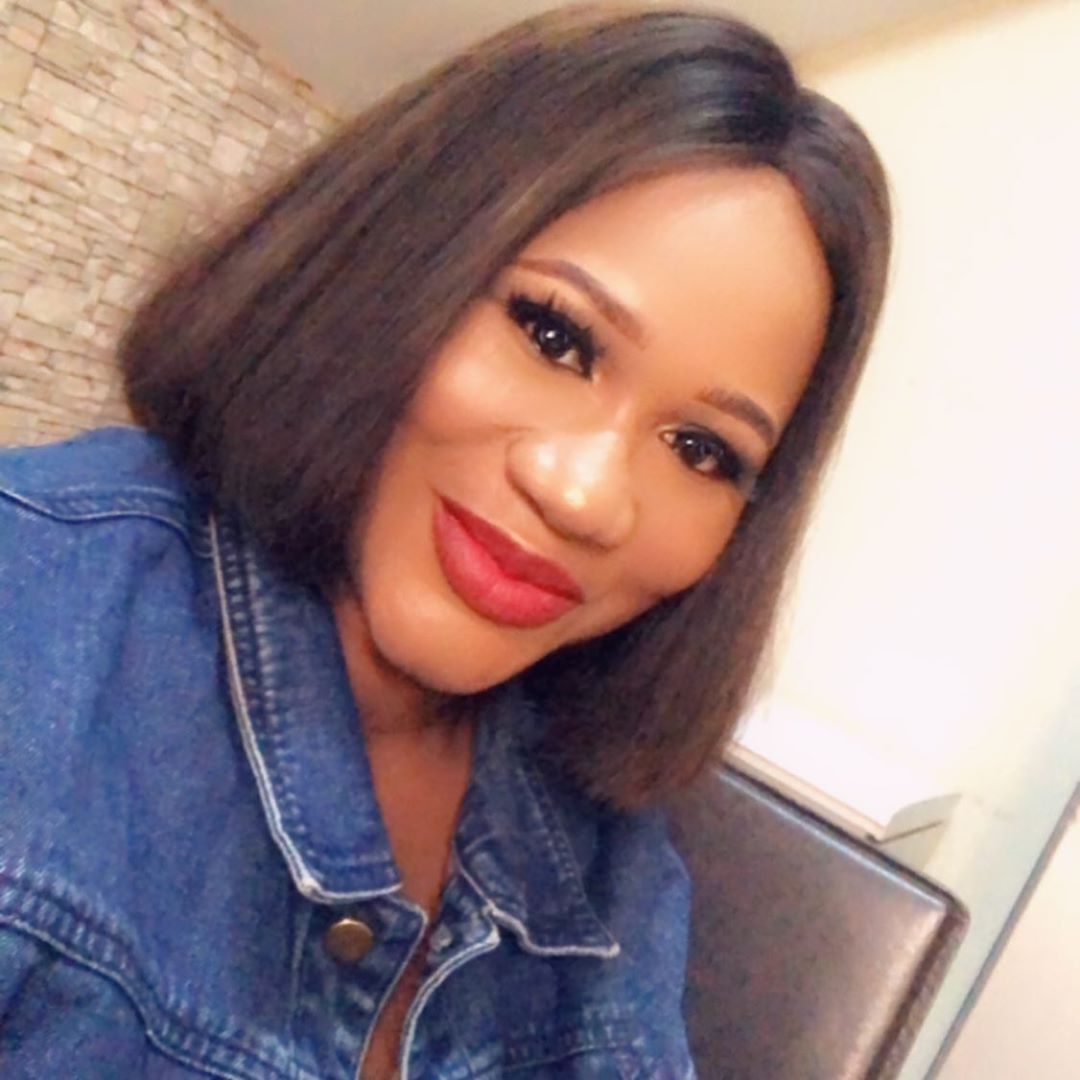 Sunmbo, who is now the wife of Pastor David Adeoye has 2 children with the Nigerian musician.

Making her submission in her latest post, she said; 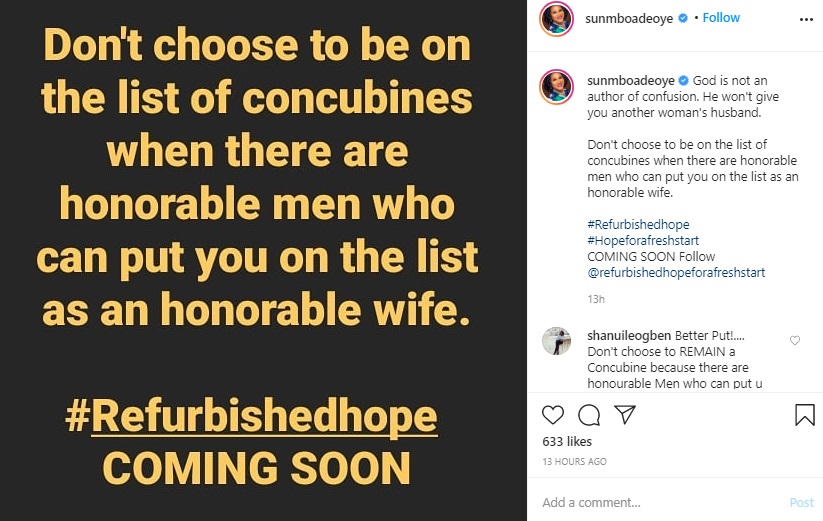 This was greeted with some harsh reactions from several social media users. These social media users found it very hard to comprehend why she of all people will be speaking against women not being concubine whiles she was once a concubine.

Read some of the reactions below;

“Awon nonsense emergency Pastor Mrs/ inspiration speakers. Pack your preaching go one side abeg. Everybody will make their own mistakes in life and learn or not learn from it. You lived with a man you were not married to and got not 1 but 2 kids from there, showing you didn’t learn from your 1st mistake. You are suddenly a saint now because you are s pastor’s wife. Face your life and let others do what suits them. Everyone’s struggle is different”.

“Woman better enter house and face ya hubby and new born. When you were sleeping with him and having kids outside wedlock despite Tuface being engaged to Annie; you did not know”.

“Was she married to 2face when she was opening her thighs n removing the strings for him? Let them talk from experience too”.

“Hypocrite! When you’ve got two children like a concubine out of wedlock, then got lucky to have a husband. You’re now trying to advice women on the things you did in the past. Not all women would end up been married. Every woman has the right to live her life the way it pleases her”.

“Madam pack one side. You too a motivational speaker because you are fortunate to get that pastor else you would’ve continued to produce for 2baba. Nothing wey fainting no go see for Pondei hand”.