Lagos state governor, Babajide Sanwo-Olu has disclosed that 3,000 samples are yet to be tested in Lagos state. 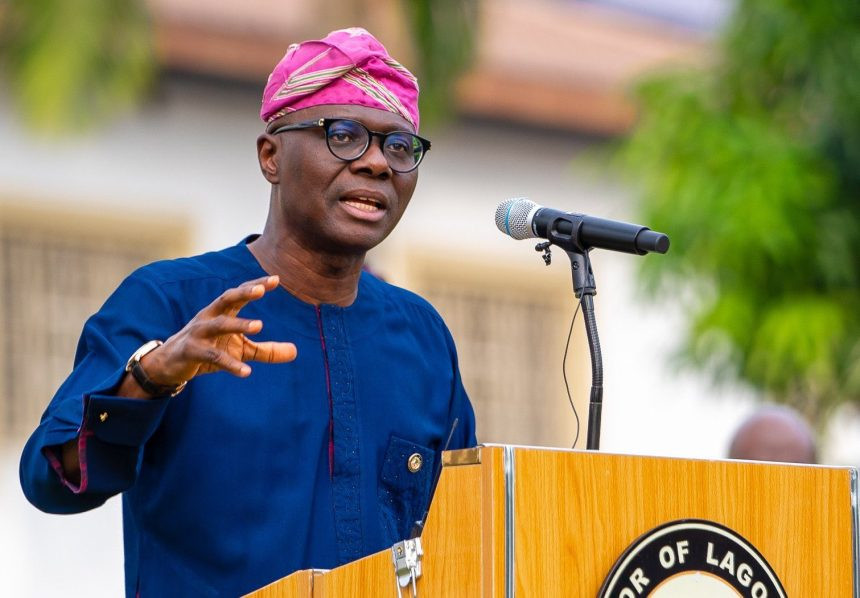 The Governor blamed the situation on global shortage of reagent for molecular testing of the samples — according to him, the state is hoping to get the reagent soon to test the samples collected.

The statement shared on the Lagos State Government website reads,

“We have 3,000 samples collected but we have not been able to carry the test because of the global shortage of reagent for molecular testing.

“We are hoping that some of the reagents will be supplied tomorrow and Tuesday.

“It would not be out of place to see positive cases in the range of 20 percent out of the 3,000 samples collected.

“We are improving the capacity of our isolation facilities in preparation to take care of more patients.”

Governor Sanwo-Olu also ordered the release of vehicles seized for disobeying the COVID-19 lockdown order to their owners free of charge.

Vehicles to be released to its owners are those seized not later than April 14.