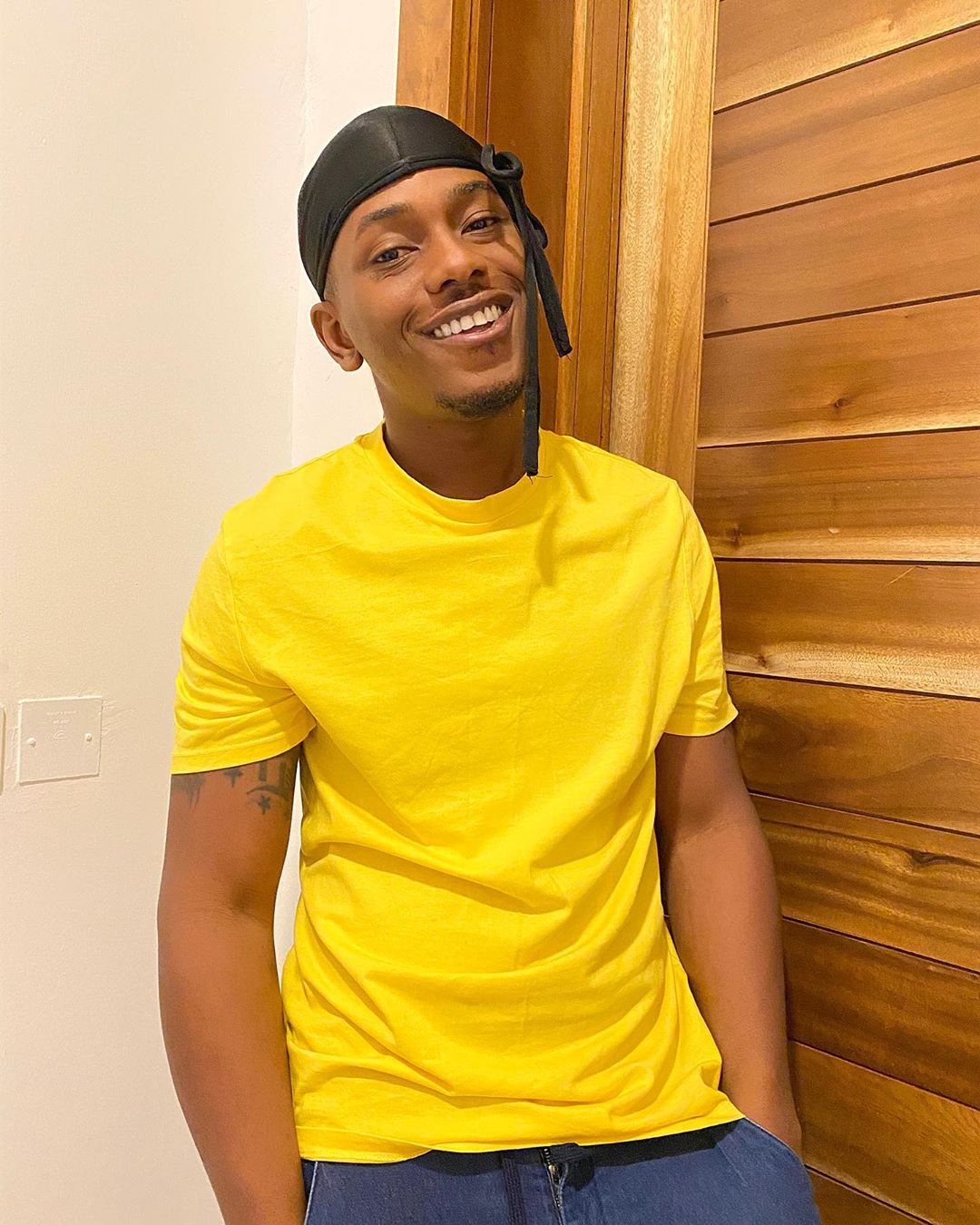 Timini fueled dating rumours when he dropped series of comments on the 19 year old’s —identified as LydiaaGahan— picture on Instagram.

This caused a lot of people to question why the actor would date someone far younger than he is — while a lot of people see his relationship with the 19 year old as inappropriate others don’t see a big deal to it. 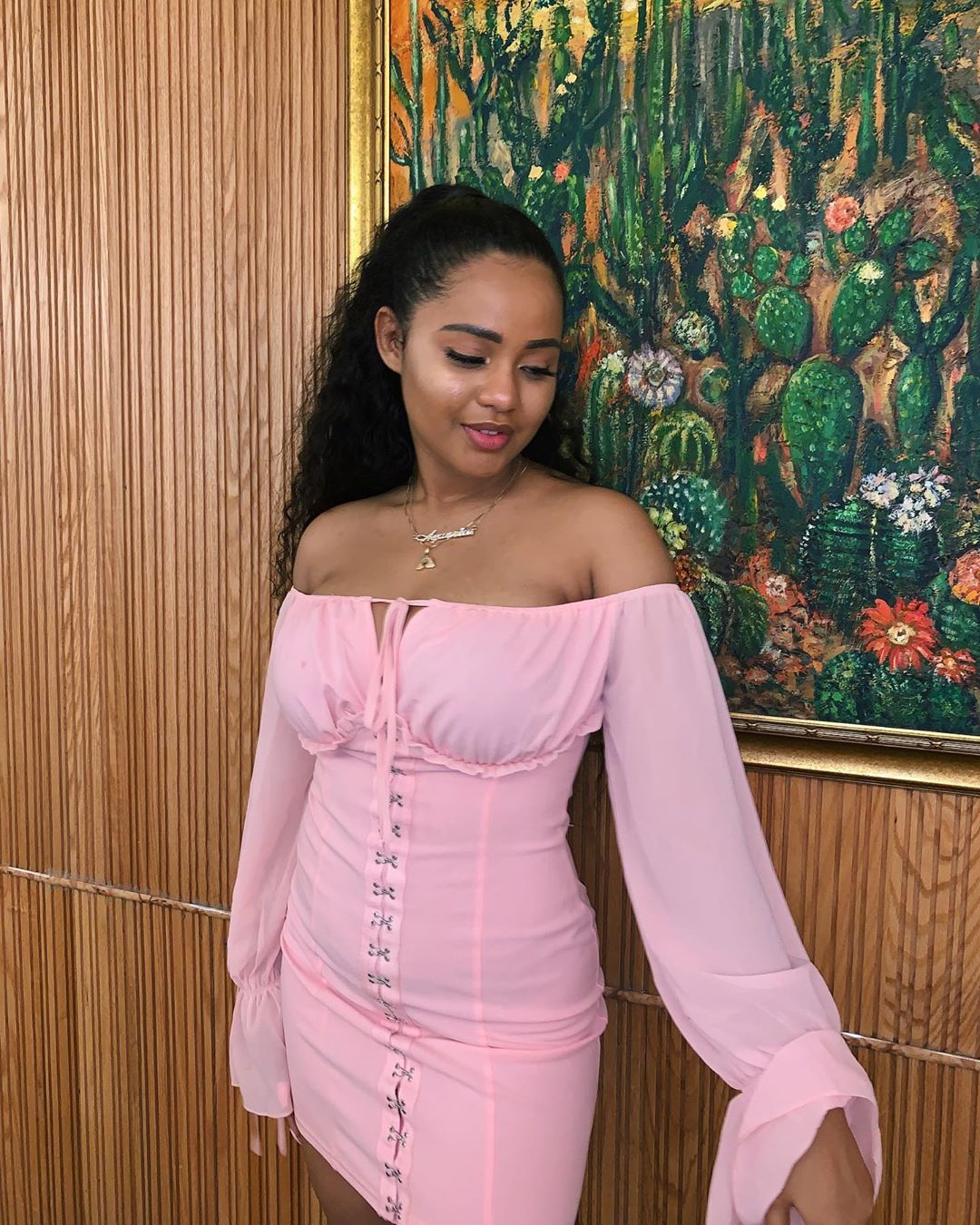 The actor however, is yet to react to the backfire he’s been receiving from people over his relationship with the said lady.

Read Also:  I should sue Jude Okoye, if he said I owe him then he didn’t do his job well – Cynthia Morgan fires back (video)

Here are some reactions, 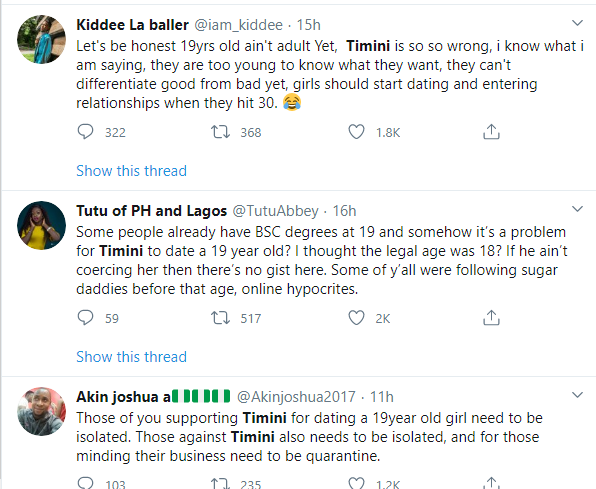 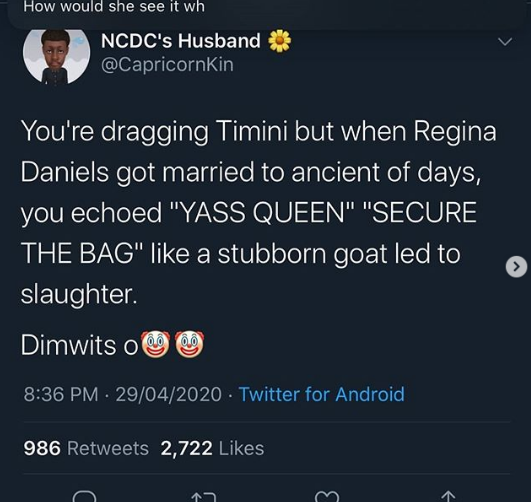 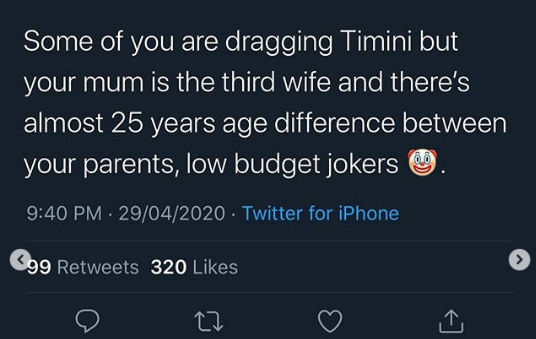