A 32-year-old Nigerian man identified as Aboh Ogbeche, reportedly committed suicide in the presence of his mother in the Lawanson, Surulere area of Lagos State on Friday, July 17, Punch reports. 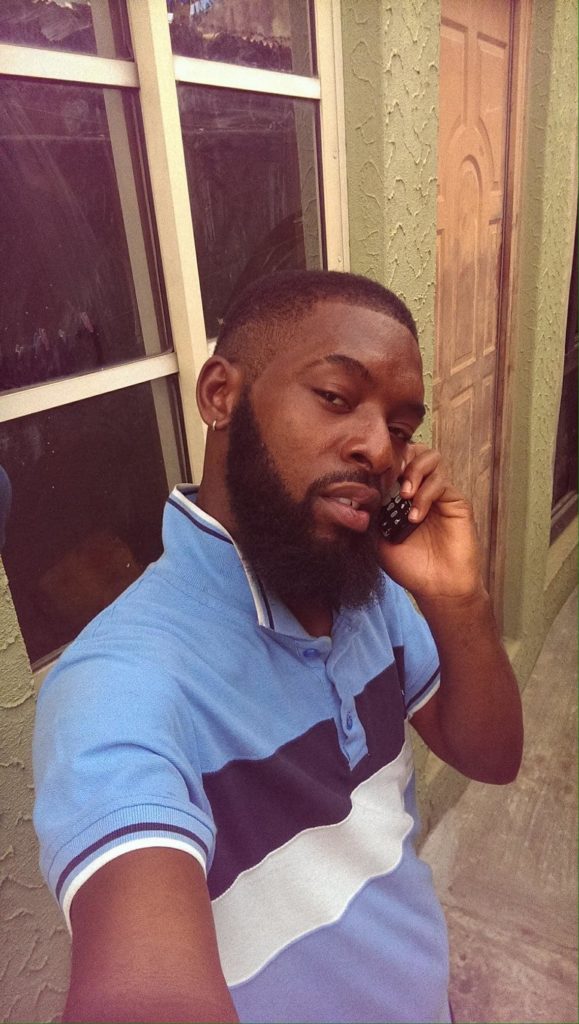 Mr. Ogbeche who did not leave any suicide note, had poured a harmful liquid into a cup and sat before his mum where he gulped the liquid and started convulsing afterward. His mother immediately raised an alarm and he was subsequently rushed to the hospital where he was certified dead.

Described as a quite jovial person, many people who knew Aboh have been left in shock as they had no inkling he was ever going to take his own life.

His friends have since taken to social media to mourn him. One of his friends, Gulf Limmer, who took to Facebook to mourn him, wrote “What happened to him? Why Aboh? We chatted three weeks ago. Why Ogbeche? Why did you take your life?”

The state police command spokesperson, Bala Elkana, however, said the command is yet to receive a report of the suicide incident.