Louise Harvey, a mother-of-three has died following breast enlargement and tummy tuck procedures on the advice of staff who told her it would be cheaper to have both done at the same time. 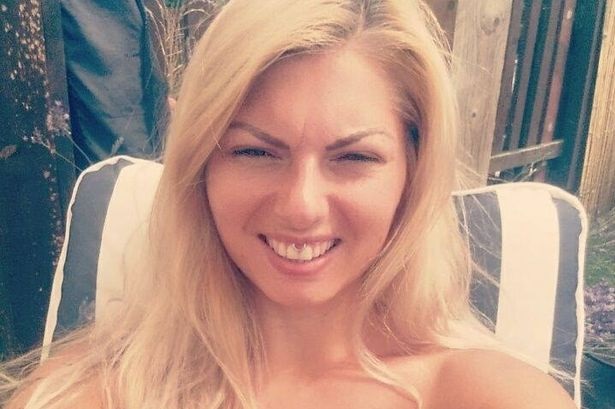 The 36-year-old Harvey, died from blood clots following the surgeries carried out by Transform plastic surgery clinic at Riverside hospital in London. The beauty therapist was not given a second dose of blood thinners despite medical notes indicating she had a significant family history of deep vein thrombosis (DVT), a coroner said.

Her mother Linda Harvey, 53, whose own mother died of blood clotting, said that her daughter was sent home without the necessary medication. It was reported that a second dose of anti-coagulant drugs to help thin the blood was ‘crossed out’ on her notes indicating she had been given the dosage.

Read Also:  Sixteen new cases of coronavirus have been reported in Nigeria. 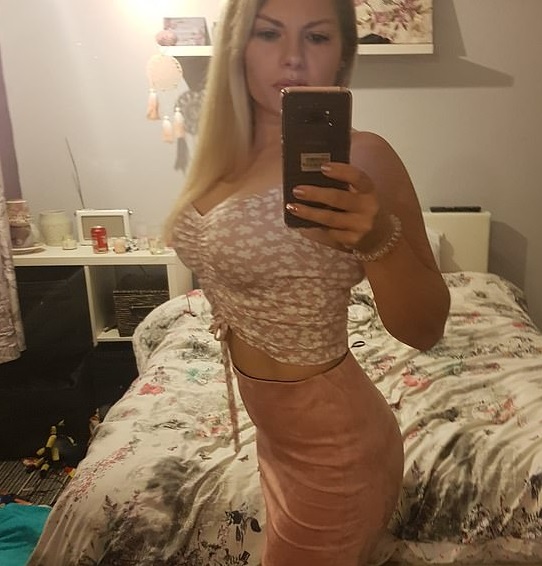 Sadly she was only given one dose which was meant to be administered four hours after the operation but was actually given eight hours later, an inquest heard.

In a statement read by Norfolk’s area coroner Yvonne Blake, Linda Harvey said that her daughter wanted a tummy tuck as ‘she felt she had some loose skin around her belly following the birth of her youngest son’.