Prosecutors charged three more police officers Wednesday in the death of George Floyd and filed a new, tougher charge against the officer at the center of the case.

The mugshots of the four police officers involved in the death of an African American, George Floyd, have been released. 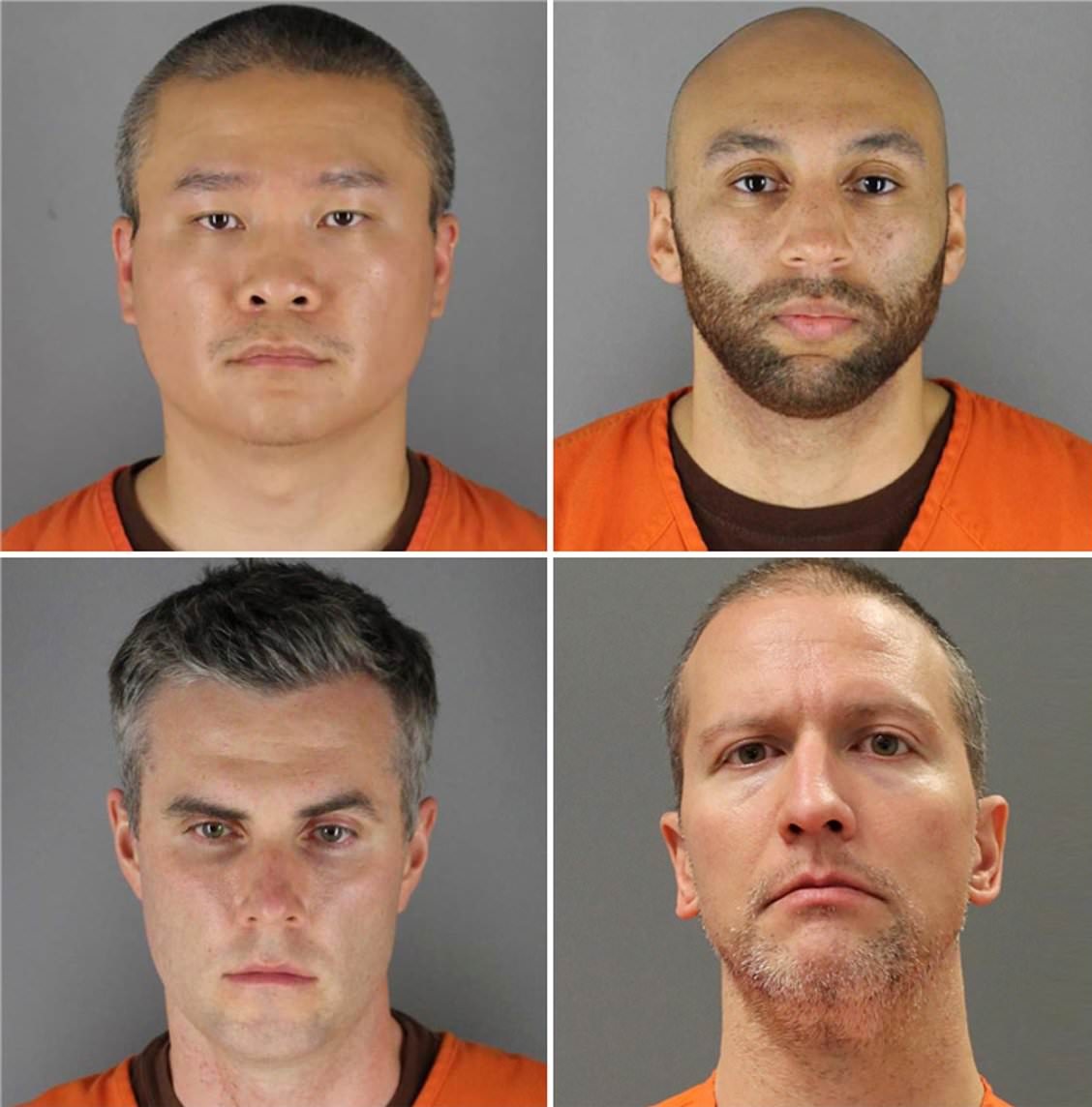 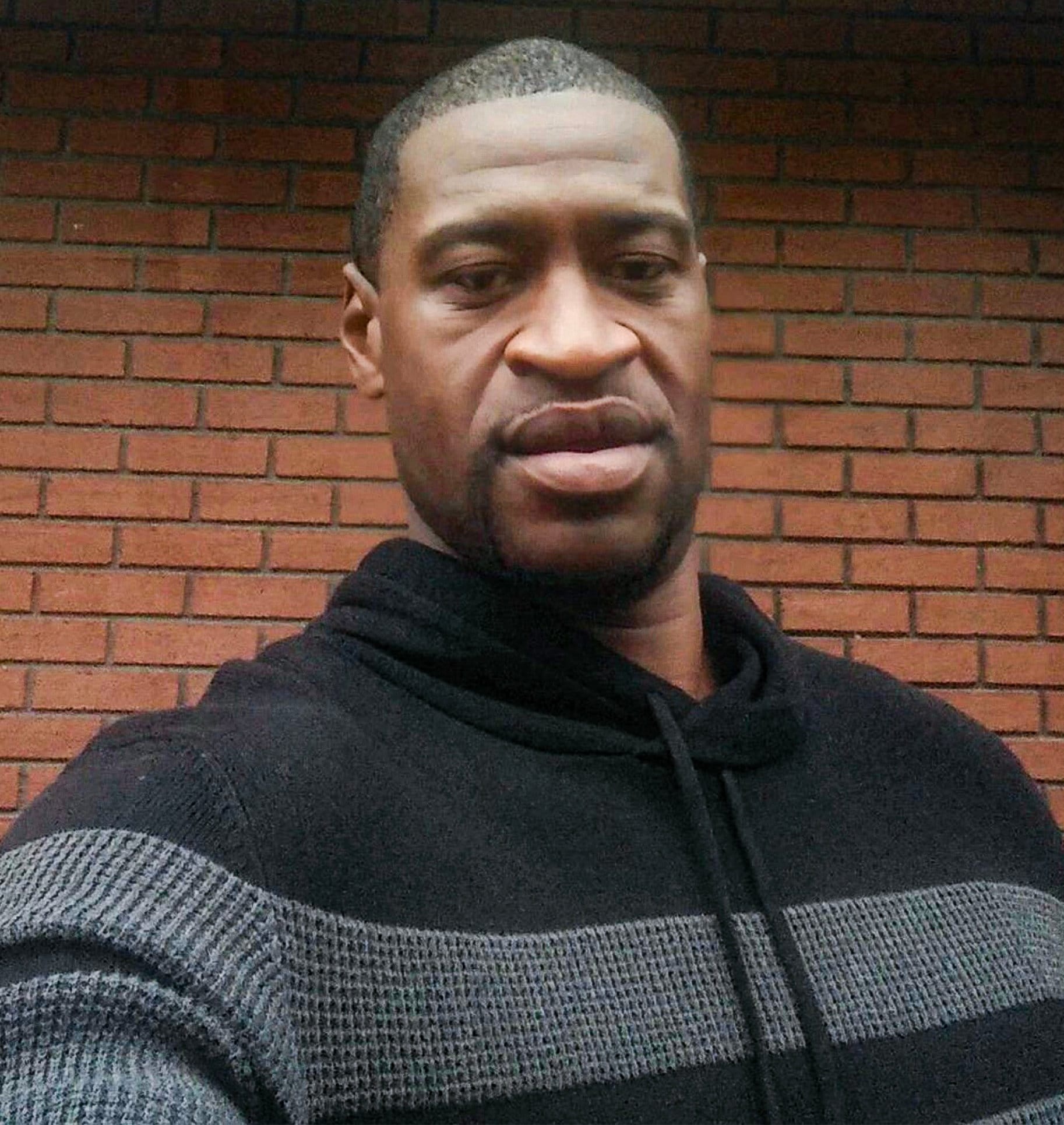 The Star Tribune, citing multiple unnamed law enforcement sources, said Derek Chauvin who had his knee pressed into Floyd’s neck for nearly nine minutes, would face the more serious charge in the death of George Floyd.