A 41-year-old Islamic cleric escaped being lynched by residents of Ilasamaja in Mushin area of Lagos, after being caught defiling a 14-year-old girl identified simply as Rahmotu.

The cleric reportedly jumped into his victim’s compound from their fence after her parents went out for their daily activities. 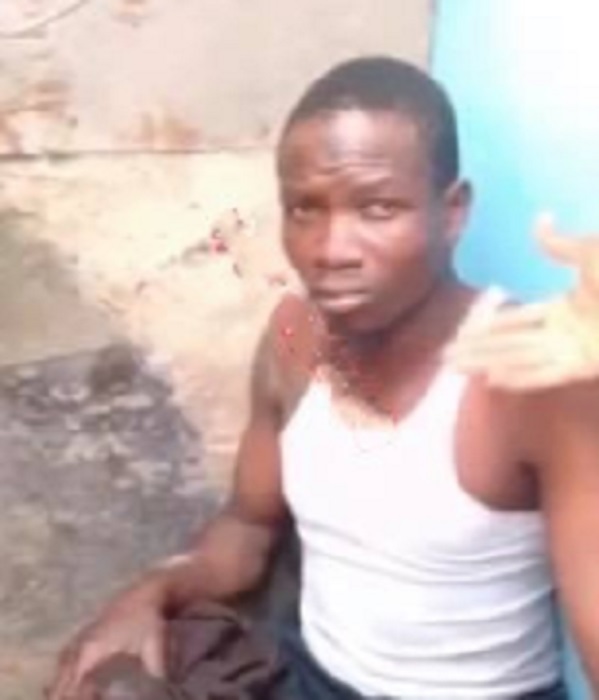 Alfa was caught red-handed in the act by the little girl’s elder brother, Rahmon.

He was saved from being lynched by police officers from Zone D in Mushin, who intervened and quickly whisked him away.

Read Also:  Five new cases of coronavirus have been reported in Nigeria: 3 in FCT & 2 in Oyo State

“Alfa was caught by the victim’s elder brother, Rahmon. He tried to overpower the culprit but couldn’t and so he ran out to call for help.”