A total of 49 suspected cyber criminals were arrested last Saturday, November 2, announced the Dakar gendarmerie on Monday. All suspects of Nigerian nationals. 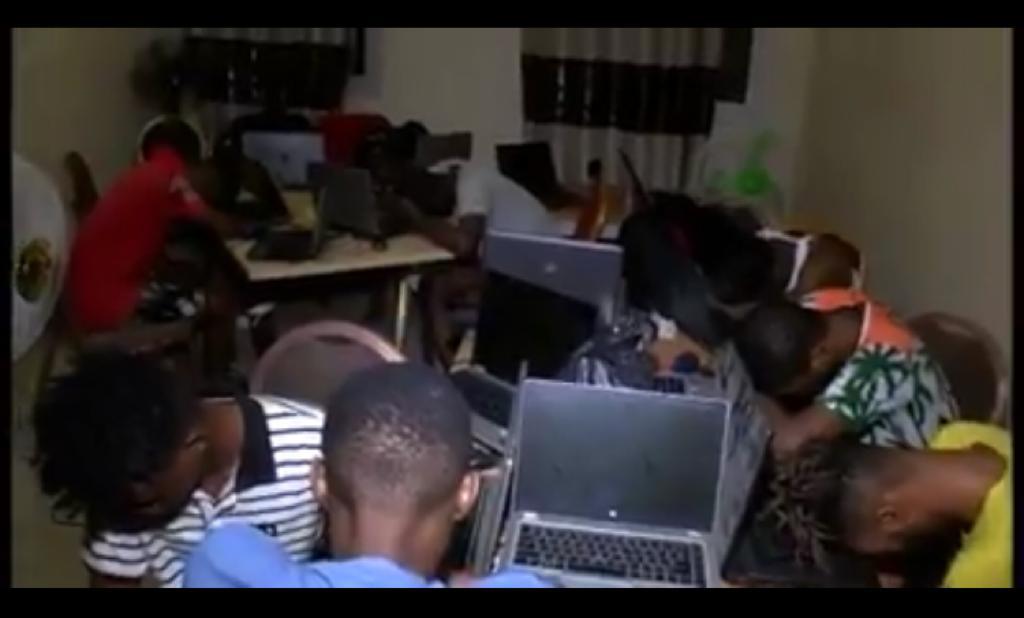 According to a report, the suspects were allegedly planning a “massive” cyber attack based on the first elements of the investigation.

The piracy was to target the operator, Orange Senegal, who had filed a complaint for “attempted intrusion into a computer system“. 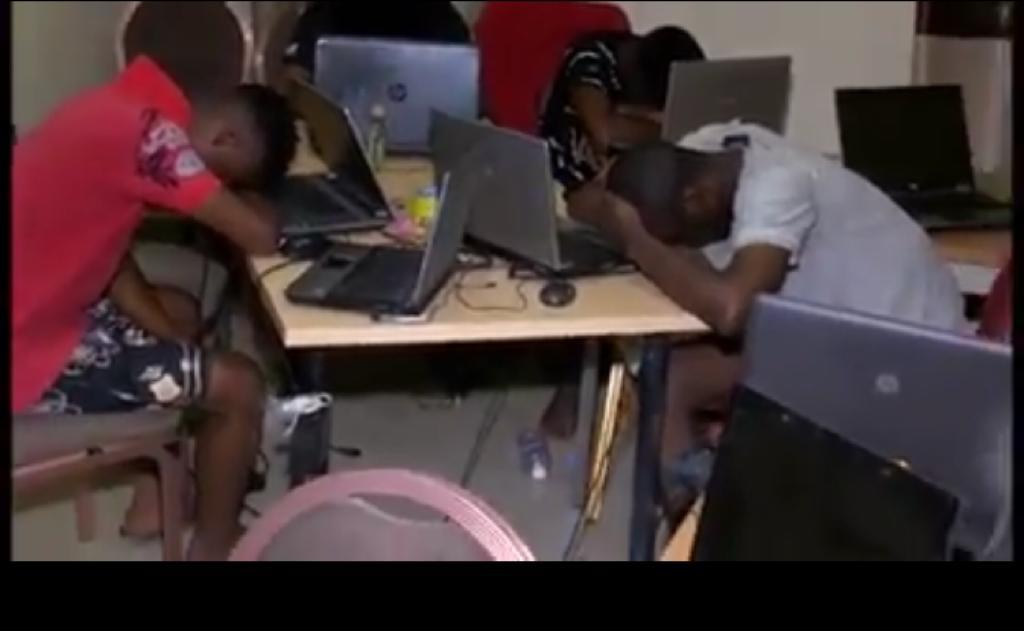 It was the investigators from the gendarmerie’s research section who made the huge sweep. On Saturday afternoon, the gendarmes surprised the 49 cybercriminals alleged to be at home at the time: two separate buildings in the neighborhood of Ouakam.

Inside the apartments, fake passports, several mobile phones and especially computers, about sixty of them, were seized by the police. “It’s a very organized team that has been stopped” said a source close to the case. 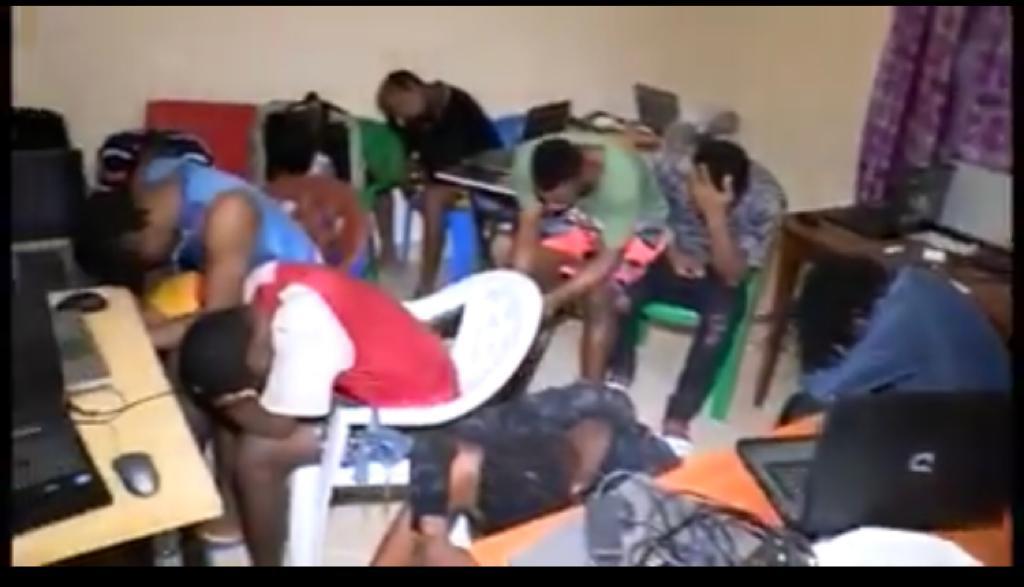 Nigerians based in Senegal are said to be linked to piracy targeting Orange Côte d’Ivoire in June. They would have diverted the equivalent of 449 million CFA francs, nearly 700,000 euros, according to the elements of the investigation. Two other recent computer intrusions in Sierra Leone would also be to their credit. 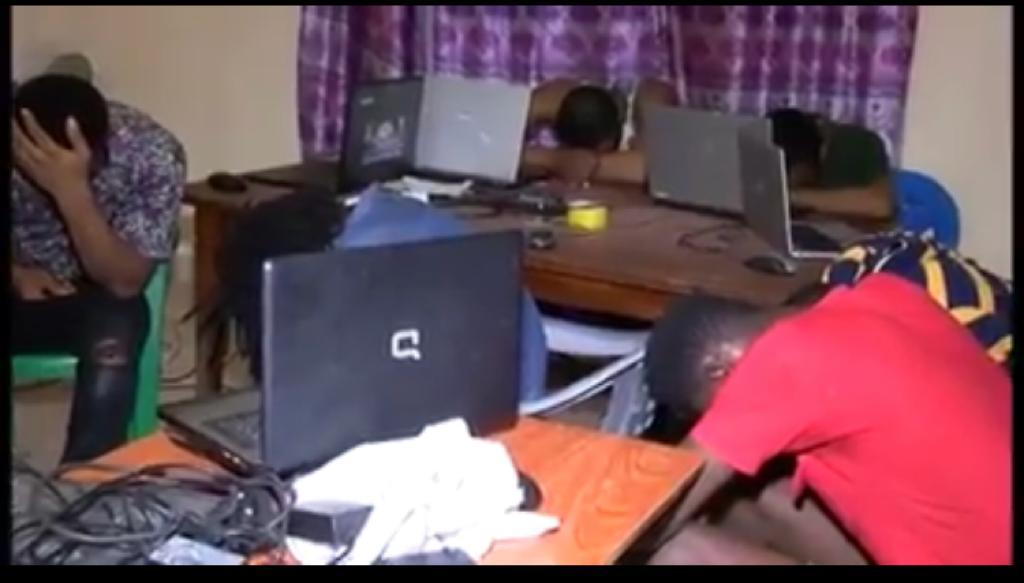 The investigation continues, as all suspects remain in custody.