A press freedom organization has reported that 55 journalists have died worldwide from the novel Coronavirus in the past two months.

The Press Emblem Campaign (PEC), revealed this in a statement ahead of World Press Freedom Day on Sunday.

The organization lamented that media workers often lack proper protection for covering the pandemic and warned that many of them were putting their lives in danger. 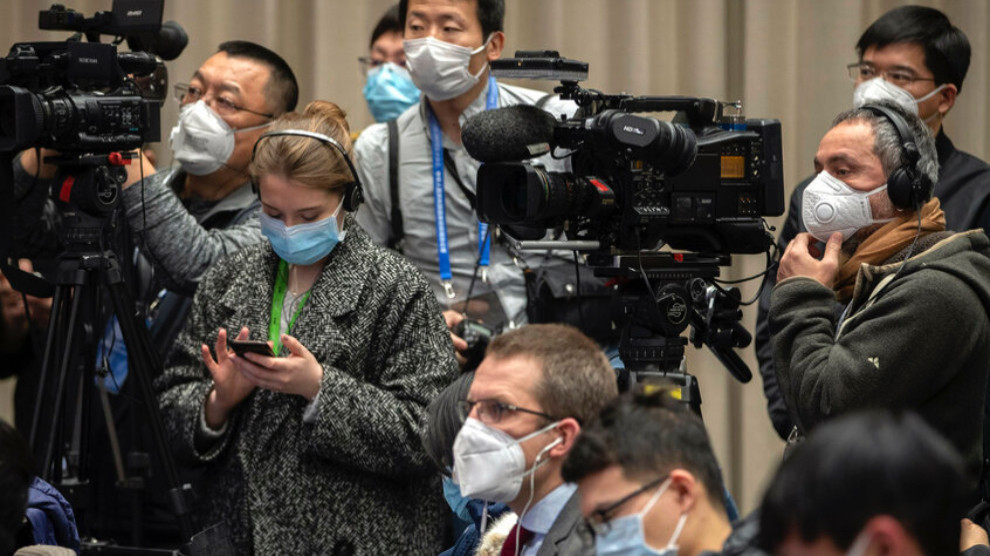 Since 1st of March, the PEC said it had recorded the deaths of 55 media workers across 23 countries from the virus, but admitted that it was unclear if all of them had become infected on the job.

“Journalists are at great risk in this health crisis because they must continue to inform, by going to hospitals, interviewing doctors, nurses, political leaders, specialists, scientists, patients,” PEC said in a statement.

It said that in a range of countries “indispensable protective measures” like physical distancing, quarantines, and mask-wearing had not been applied, especially early on in the outbreak.

Ecuador was the hardest-hit country, with at least nine journalists who had succumbed to the virus, followed by the United States, with eight, Brazil with four, and Britain and Spain with three each, it said.

The organization also echoed warnings from the United Nations that the pandemic, which had killed more than 230,000 people out of more than 3.2 million infected worldwide is being used in some countries as an excuse to crackdown on the media.

It added that this was particularly worrying at a time when access to reliable public information was more vital than ever.

“Transparency is paramount and can be lifesaving in a health crisis,” it said.