A 55 year old dad, identified as Larry McClure has been sentenced to life imprisonment for the 2019 murder of one 38-year-old Thomas McGuire, his daughter’s boyfriend on valentine’s day. 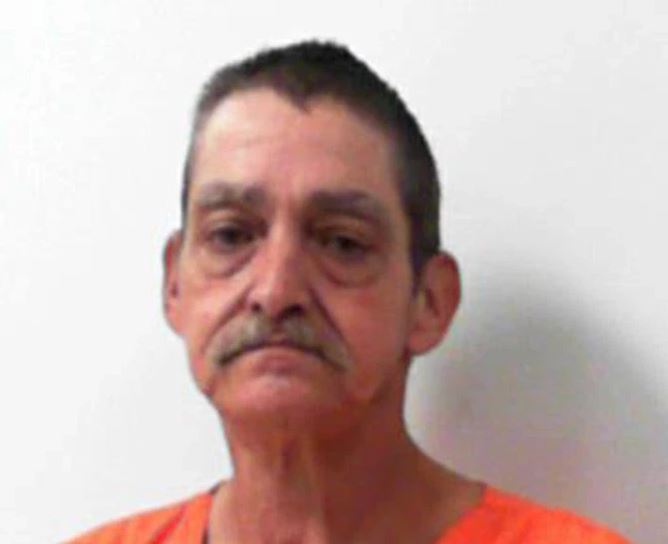 According to the Bluefield Daily Telegraph, Larry tortured and dismembered his daughter’s boyfriend, then had sex with her and thereafter, married her.

He has been charged with first-degree murder and was sentenced to life in prison last week Thursday, the new report says.

Larry and his daughter Amanda, along with Amanda’s sister Anna Marie Choudhary, 32, of Boone, North Carolina are alleged to have murdered Thomas by striking him with a wine bottle, tying him up, injecting two vials of methamphetamine into him, and then strangling him on Valentine’s Day in 2019. 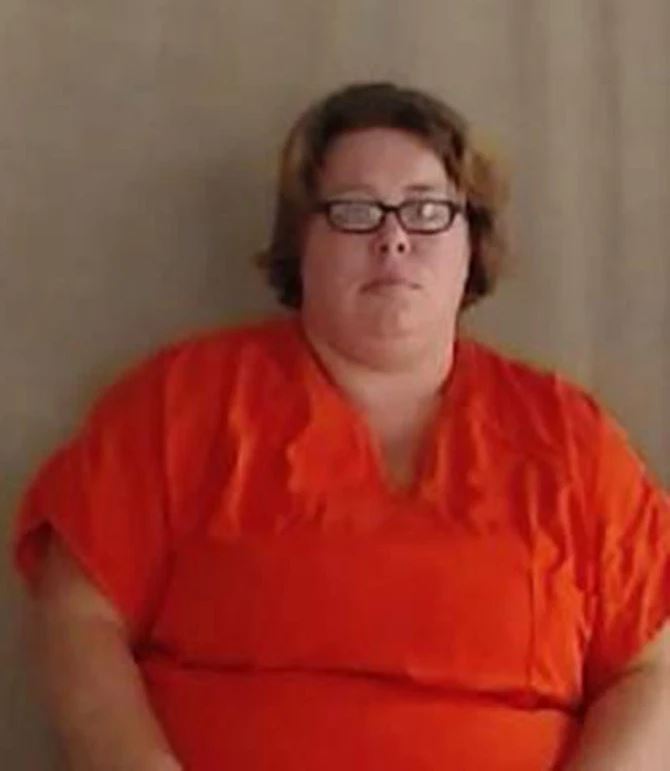 Larry claimed it was Amanda’s idea to kill Thomas and he went along with it. Police found Thomas’ body several months later in a shallow grave near the Skygusty residence.

The mother of McGuire, Karen Smith, condemned Larry at his court sentencing. Speaking directly to him, she said: “You and your two kids are going straight to hell! To marry your own daughter, that’s low-down.

“In my book, all three of you need to die! You don’t deserve to be on this earth breathing.

“I’m gonna live to see you or one of your kids die before I go. Who gave y’all the right to play God?”

“This was not a single violent act, it was a conscious decision. “You tortured this man for three days before you killed him.”

The killing took place on February 14, 2019 at a West Virginia home they were renting out.