Seven students of the Government Science Secondary School, Gombe State, have tested positive to COVID-19, after the government carried out tests on the SS3 students following their resumption. 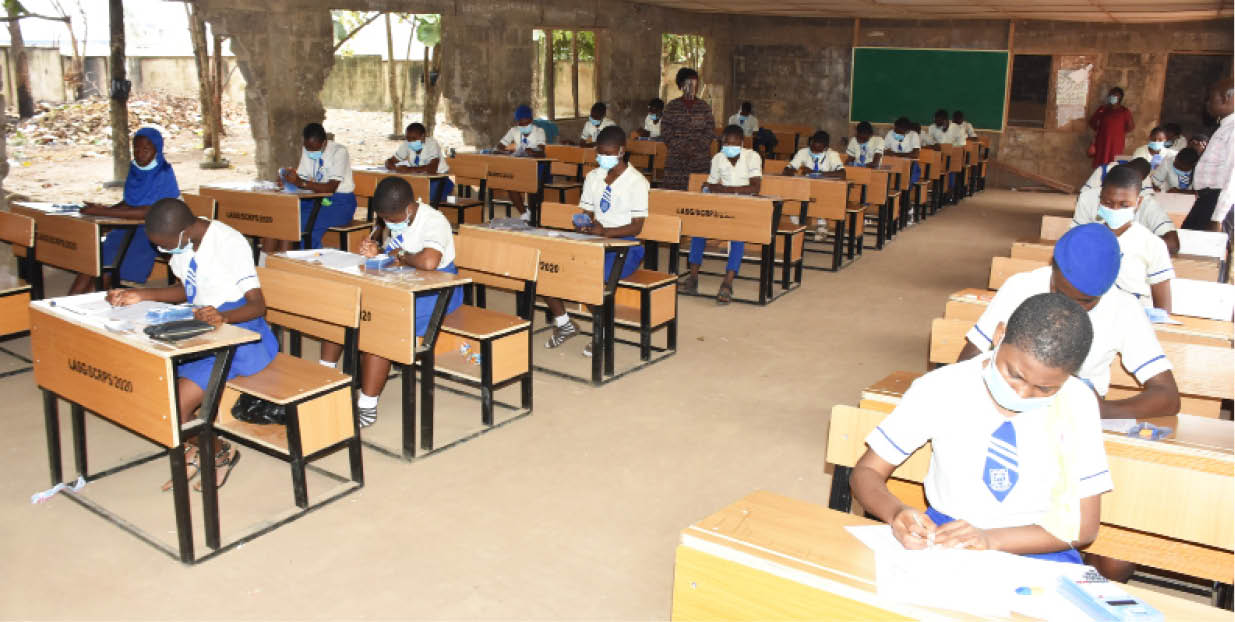 The Commissioner for Education, Habu Dahiru, noted that the government had conducted 1,100 tests on the final-year students following their resumption.

He disclosed that the students who have tested positive to the virus will not miss their exams, but they would be moved to an isolation center, where they can continue their papers.

In his words, “We gave preference to students returning from epicentre states like Kaduna, Kano, Yobe and Lagos; those places that have registered high cases of COVID-19. So far, we have tested 1,100 cases, out of which the first case from Government Science Secondary School.

“He was immediately evacuated and isolated. He has written his first paper, Mathematics, and he is writing Agricultural Science today. It will be demoralising for him if we don’t allow him to write his exams.

“The government of Gombe State under the leadership of governor Inuwa Yahaya said all students found to be positive for the virus should be taken care of. We have identified another set of students. We only got the results yesterday. Seven of them have been found to test positive for the virus. We are making arrangements to evacuate them to the isolation centre.

Read Also:  “I know the owners of those shops” – Actress Doris Ogala accuses Uche Elendu of lying that her store was looted

“will not allow them to miss their papers because they tested positive. The testing became easier because the governor approved N120 million to set up a molecular laboratory. The Nigeria Centre for Disease Control has certified it and we have started testing in earnest. “The samples taken from schools were tested here in Gombe at the molecular lab and results were shared. We went to the school to identify the seven students and kept them aside,” he added.

Recall that, on Monday it was reported that an SS3 student , who was infected with Covid-19, wrote the first paper in an isolation center, under strict observation.

This report brings the total number of students infected with corona virus to eight (8) in Gombe state.