Willie Murphy, an 82 year old grandma, has revealed how she beat up an intruder who tried breaking into her house. 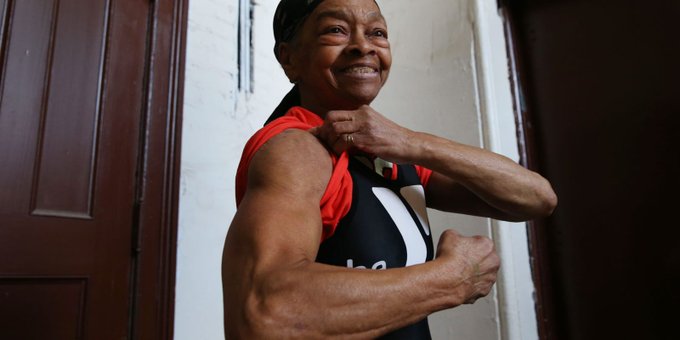 Murphy says she was getting ready to go sleep at night when a man pulled up at her house and started knocking asking her to let him in because he was sick.

When the man’s knocking started becoming more intense, the grandma called the police, but before the police could come, the man broke into the house only to get the beating of his life from Murphy, who is an award winning body builder that works out at the YMCA 5 times a week. 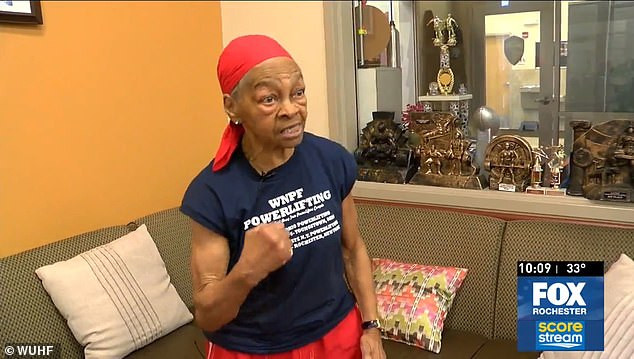 “He picked the wrong house to break into..”

Read Also:  ”It is real and it works” – Ooni of Ife reveals herbs he says can be used to treat coronavirus

‘The table broke.” She then grabbed a bottle of shampoo and poured it into his eyes before grabbing a broom.
Murphy hid until he entered the room and that’s when she beat him to a pulp with a table.
“And when he’s down,” she continued, “I’m jumping on him.”

“I grabbed the shampoo,” she said. “Guess what? He’s still on the ground. In his face, all of it, the whole thing.”

“I got the broom,” she continued. “He’s pulling the broom. I’m hitting him with the broom.” 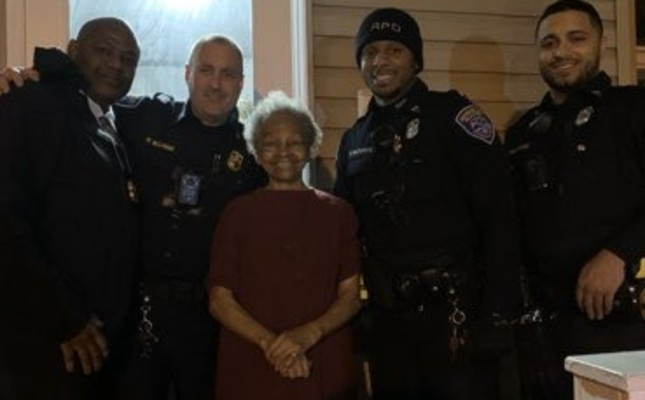