UK-based Nollywood actress, Timmy K MacNicol has lamented what she has been through for seven years after getting married to a Briton old enough to be her father. 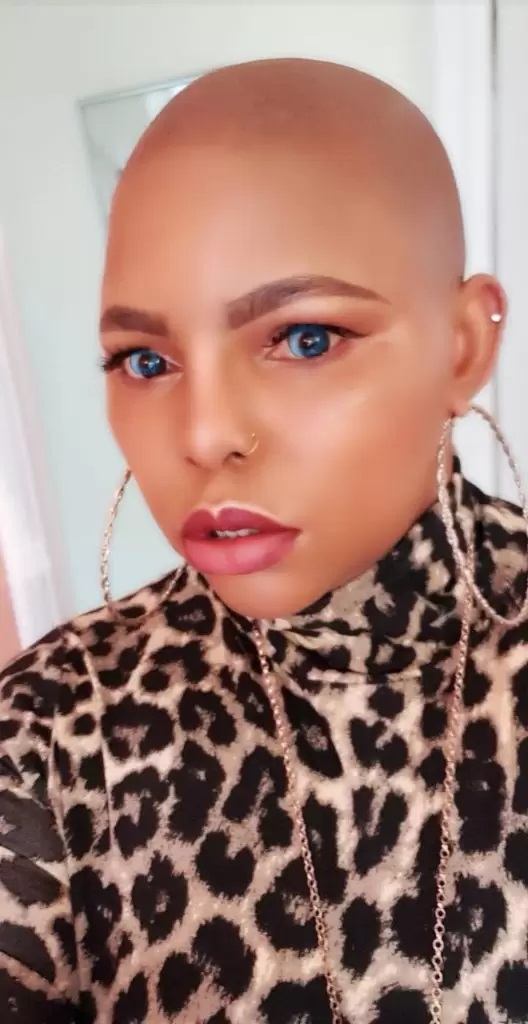 In a lengthy interview with Kemi Filani News, the actress said her ex-husband not only abused her but also forced her to take blood oath all through the time their marriage lasted. 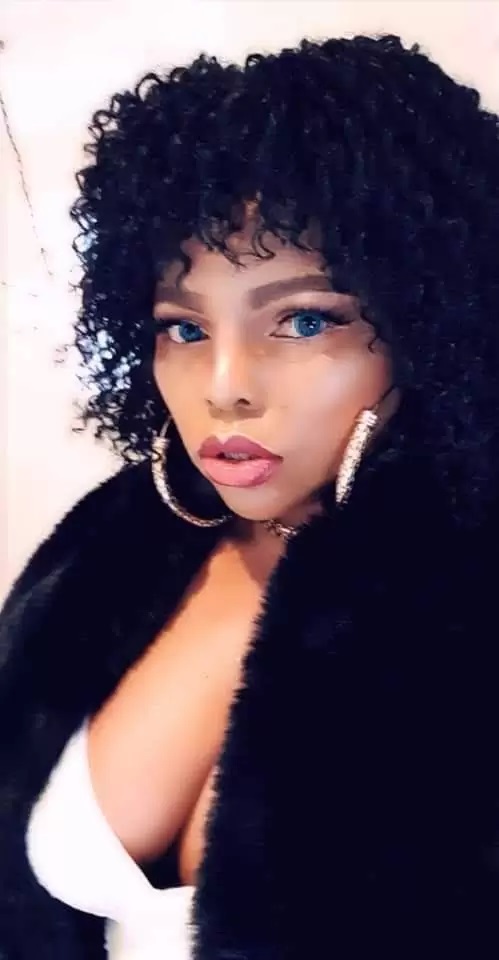 The actress and producer got married to a British at the age of 19 and filed for divorce on February 6, 2020 to save her life.

“No one believes what I am going through, no one believes that emotional abuse is real. It got to a point that I couldn’t hold myself anymore, I felt empty I felt like the whole world has ended, I felt less human. I cant be going through pain like this just in the name of marriage. We were married for seven years.

“When we got married, he forced me to swear blood oath with him that I will never cheat on him or leave him in any circumstances. This is why I will always advise young ladies never to marry elderly men no matter how much money he has. If you get married to him because he will better your life just the same way I did there are things inside that marriage that you cannot handle. It will destroy you gradually, you will have money in your account and you can’t spend it.
Due to his abusive nature, I haven’t had sex for good nine years even though I am married. I went back to being a virgin after giving birth to my son.”

Read Also:  She is perfectly fine and hasn’t shown any symptom- Davido opens up on Chioma’s health days after she tested positive for coronavirus

Timmy K went on to pass on advice to young girls who marry older men and also those who plan to do so, especially the likes of Regina Daniels.

“Young girls should avoid getting married go an old man; an elderly man, old enough to be their father or even grandfather.. You would be denied a lot. The man is old already and gotten children from other women. So after one child, he might not want more from you. If you want more than one child, that would be almost impossible. Getting married to an elderly man, you end up giving more to the man, the only thing he would be giving back to you, is money. And not even all the time because he got other children to take care of.
You see, I wasted my life, just like that. In all, I still give God all the glory.
Thank God that I am still alive and talking about my experience, so that other young girls can learn. Thank God I have a son. I pray that God sees me through the divorce. I would have to come back and start life afresh with my son.”