Nigerian comedienne Princess has sparked a debate on social media after she shared her thoughts on men who cheat on their significant other.

The ace comedienne was recently a guest on TVC’s breakfast show tagged Your View, following the viral video of an angry woman who attacked her husband’s side chick at a mall in Lagos. 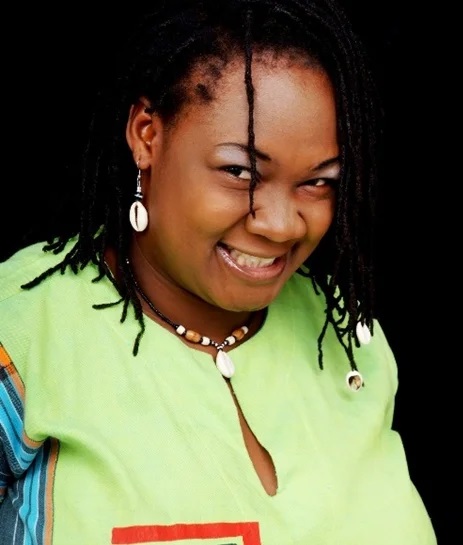 Princess had a lot to share with the hosts of the programme as it concerns issues that are common in marriages especially when infidelity sets in.

Driving her point home about infidelity, Princess noted that cheating comes in different levels. She said she is not an advocate of partners being unfaithful to one another. However, in her opinion, a man who cheats considerably is still manageable.

Read Also:  TECNO to unveil a Brand Ambassador at the Camon 15 Launch 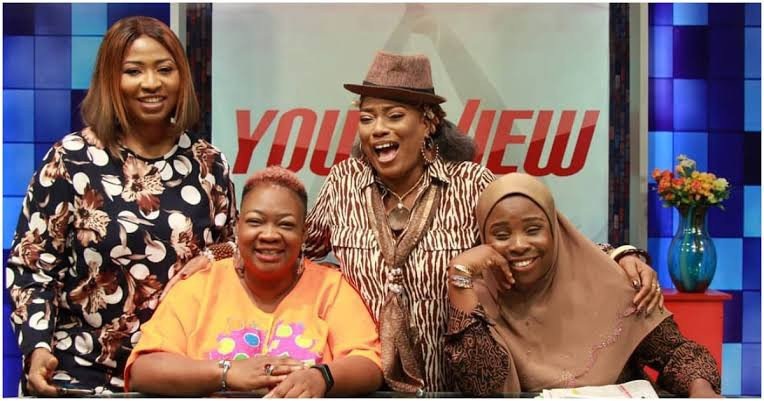 “Cheating is level by level. I am not supporting a cheat, but a man who is a considerate cheat is manageable,” she said.