Lamonte McIntyre, from Kansas, USA has been awarded $1.5 million after being wrongfully convicted for two murders he didn’t commit and spending 23 years in prison.

Lamonte was convicted and sentenced to two terms of life in prison for the murders of Donald Ewing and Doniel Quinn back in 1994 after both victims had been shot in midday while in their car. Lamonte who was 17 at the time was not physically present and no evidence or motive linked him to the crime. 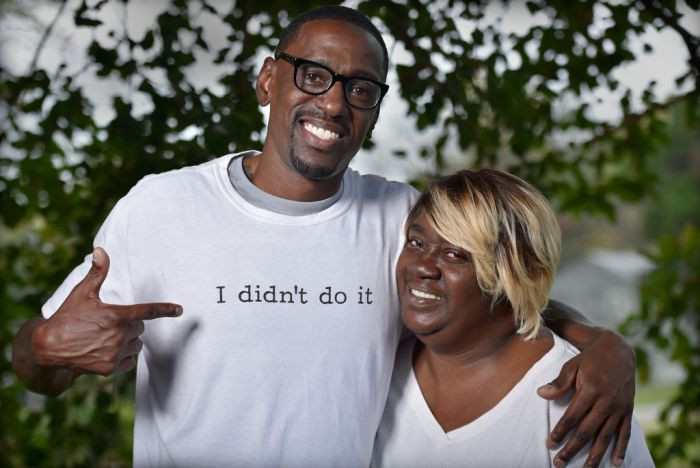 According to The Associated Press, Lamonte has been fighting for his freedom for the past 8 years and in court documents he alleged that the prosecutor in the case intimidated witnesses after they told her that Lamonte did not look like the shooter once they saw him in person. In court documents, Lamonte also alleged that the prosecutor and the presiding judge also had a romantic relationship that wasn’t known as at the time of conviction.

His legal team also alleged that that the ‘White’ detective who investigated the murders usually harassed African-American women, including Lamonte’s.

After serving more than 2 decades for a crime he didn’t commit, Lamonte was finally discharged from prison in 2017, and in 2019 filed a lawsuit against the state of Kansas to be compensated for wrongful conviction.

Lamonte McIntyre was awarded the sum of $1.5 million this week by the Kansas state government.

Read Also:  4,500 Nigerian musicians to get N11,000 each as Coronavirus relief fund from COSON 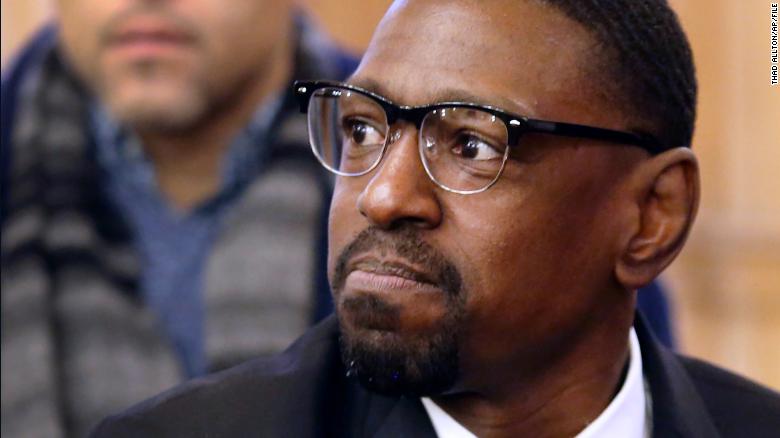 Lamonte McIntyre, convicted of a 1994 double homicide in Kansas City, Kan., was incarcerated for 23 years in Kansas prisons before released in October when the case against him was dismissed. He asked the Senate Judiciary Committee Wednesday, Feb. 14, 2018, to approve legislation to grant people wrongly convicted $80,000 for each year of imprisonment. (AP Photo, Topeka Capital-Journal, Thad Allton)

“We are committed to faithfully administering the state’s mistaken-conviction law as the legislature wrote it,” “We were ultimately able to resolve all issues, satisfy all of the statute’s requirements, and agree to this outcome so Mr. McIntyre can receive the benefits to which he is entitled by law because of his mistaken conviction.”” Attorney General of Kansas, Derek Schmidt said in statement after the money was disbursed.