Operatives of the Federal Capital Territory Police command has given an update to the Abuja Bank Robbery that had a suburb in chaos.

Apparently, there was a robbery attempt at a First Bank Plc Branch in Mpape, a suburb of Abuja.

ASP Mariam Yusuf who gave an update confirmed to Daily Trust Reporter that normalcy has been restored in the area.

It was revealed that four of the suspects who made the robbery attempt were arrested and one of them gunned down.

The thieves were trapped inside the bank for over four hours. 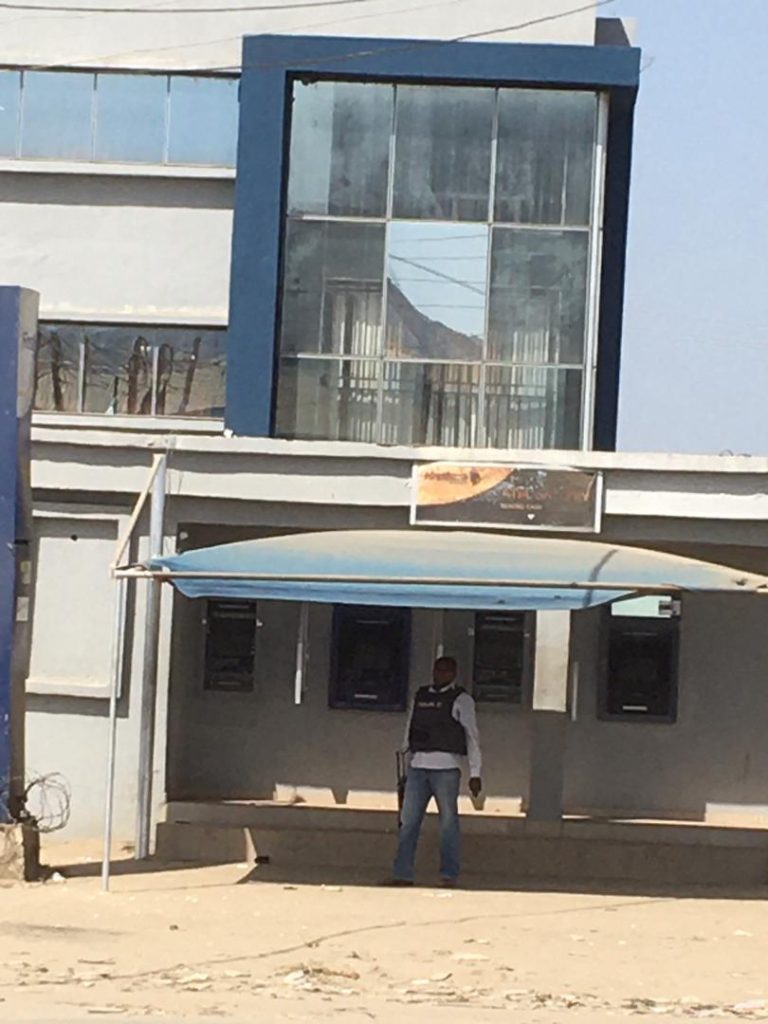 CP of the command in person of, Bala Ciroma, also confirmed that one of the suspect arrested was a staff of the bank, who apparently was the tipster. The staff was acting as an informant for the four others.

The CP also confirmed that it was a foiled robber attempt as nothing was lost or taken away from the bank. 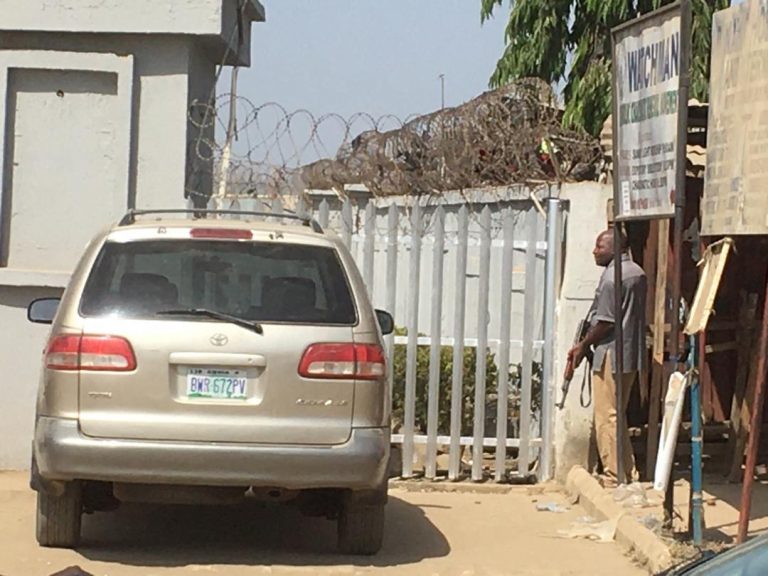