Officials of the Nigerian Red Cross have rescued a young girl unhurt from the rubble at the Abule-Ado explosion site in Lagos state. 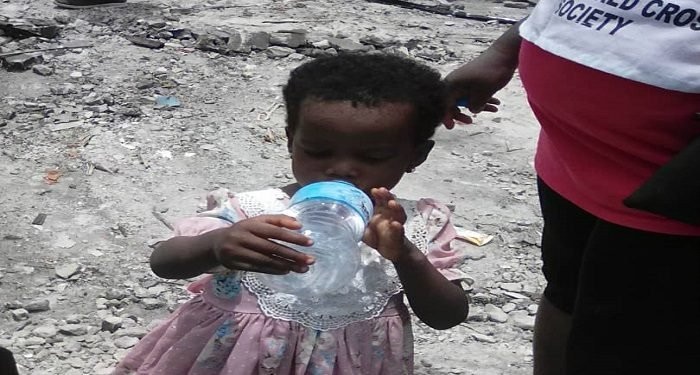 Chairman, Red Cross Lagos branch, Adebowale Kolawole, while explaining how Favour was rescued, said she was found amidst the rubbles during rescue operations on Sunday night. 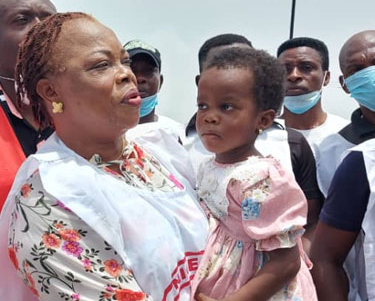 “She woke up this morning and asked for her daughter. Doctors told her she was safe and with the Red Cross. We are happy she is at rest psychologically with her daughter being safe so that the pains she is going through will not increase. As soon as possible we are taking her to go see her mother at the Naval Hospital. She is Favour and God has favoured her” Kolawole said

Read Also:  For the first time in 21 months I slept in my room – D’banj shares experience after son’s death
Please Share this: