No fewer than three persons including a boy were burnt to death in the pipeline explosion that erupted in the Abule Egba area of Lagos state. It was gathered that the explosion was due to the activities of vandals who allegedly ruptured the pipeline in a bid to steal fuel. 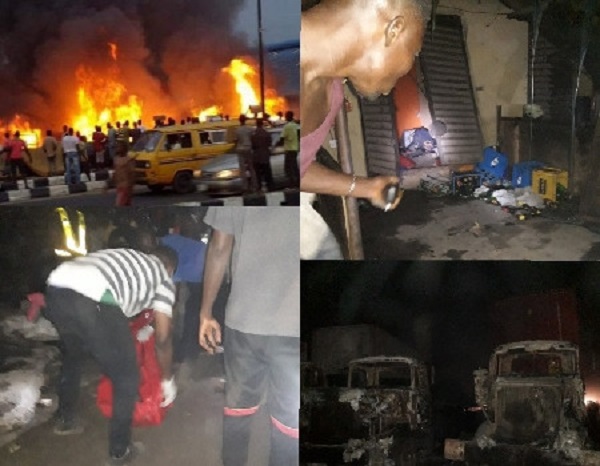 Three persons were lost to the fire outbreak. Two of them, male drivers, were said to have just returned from a trip and were sleeping inside their trailers when the explosion occurred.

The deceased boy among them was reportedly inside one of the nearby shops sleeping with his parents when the fire had started. He reportedly ran for safety when he noticed what was happening but unfortunately, he didn’t make it out alive. 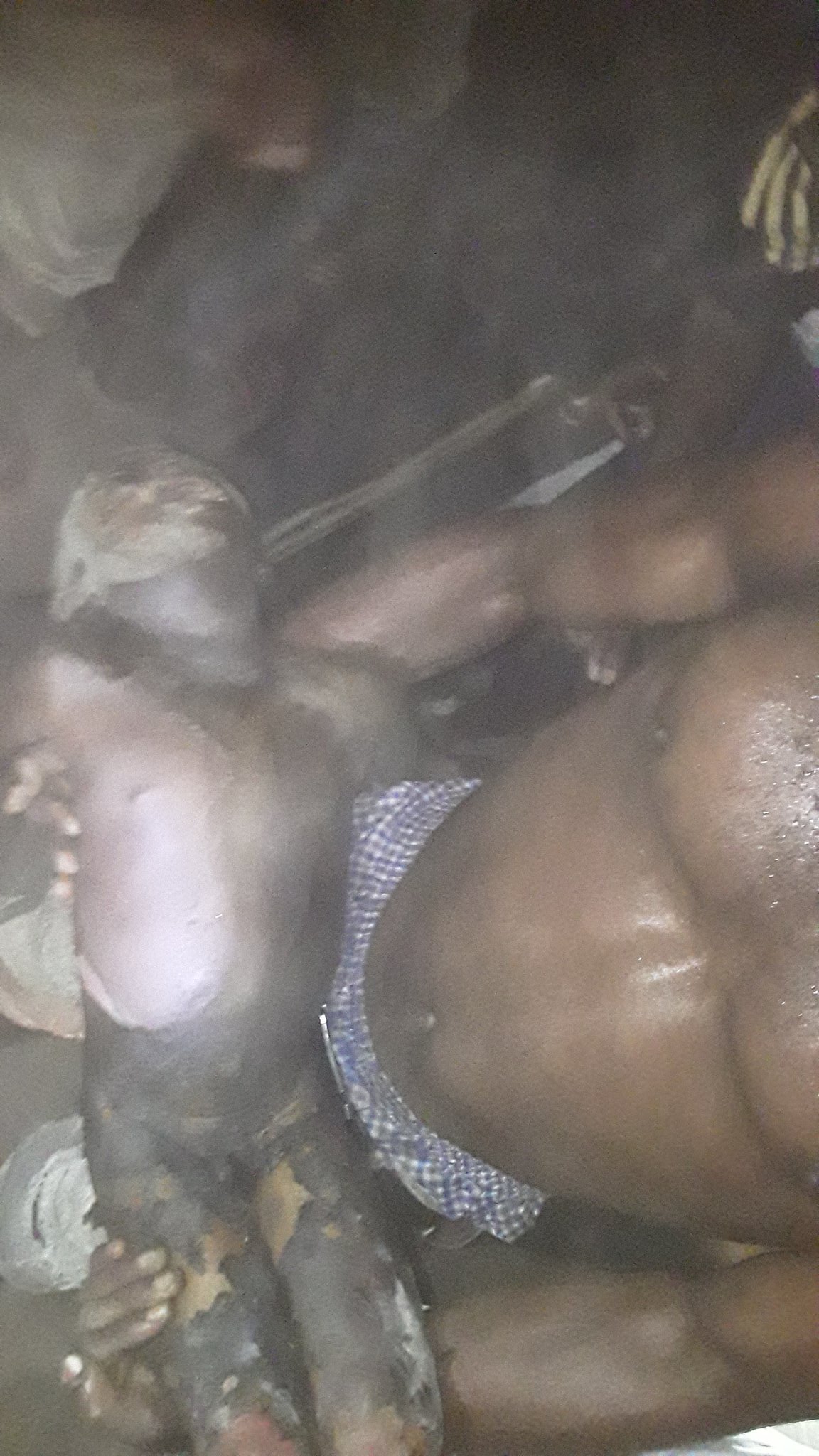 All the three dead bodies were evacuated into a Lagos State Emergency Health Service pick-up van to be deposited at the morgue.

Read Also:  Introducing Adahor.com; One website, everything you need.

Not more than 10 houses were destroyed alongside the pipeline.

Live Videos from Abule Egba are not looking Good at all. Let’s keep calling Fire Services & check on anyone you know that stays there 💔 pic.twitter.com/00VynMw4iT