British-Nigerian Actor, John Boyega bought his parents a mansion in London, United Kingdom, and their reaction was priceless. 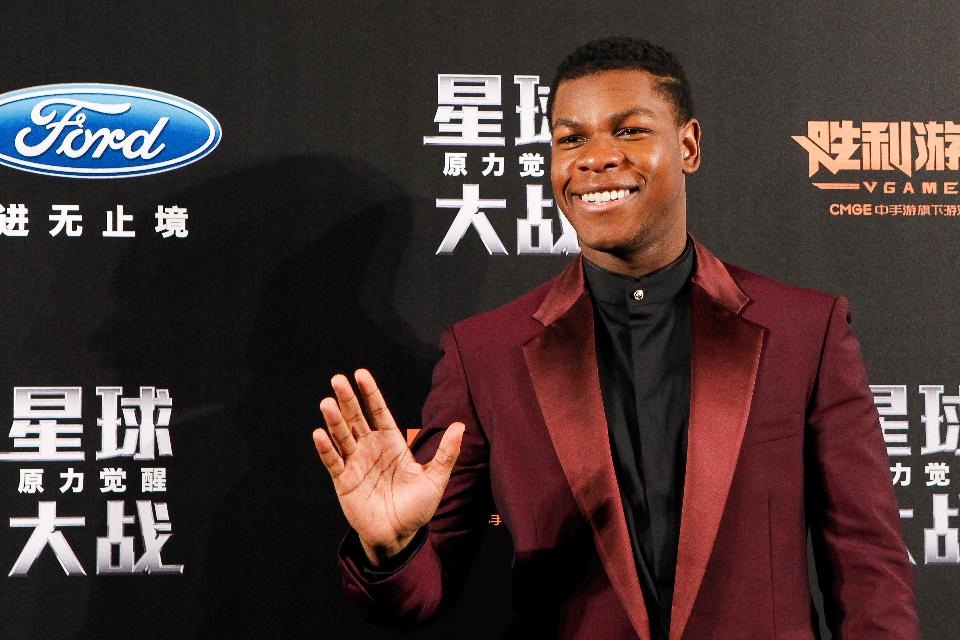 In the video shared on social media, the ‘star wars’ actor took his parents to a house under the guise that they were coming for an interview. 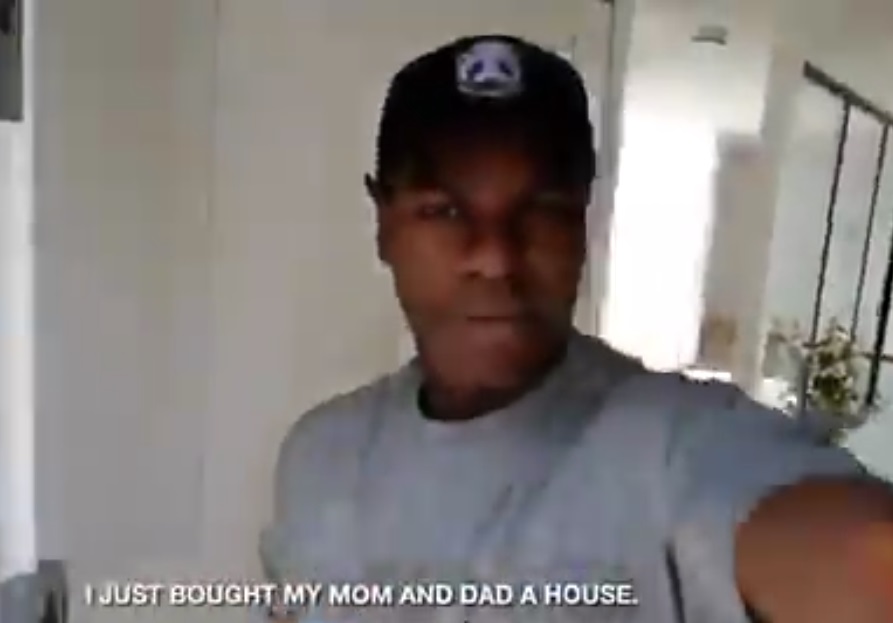 While seated at the ‘venue’ awaiting the commencement of the interview, the actor revealed to them there was no interview and he only brought them to their new house. 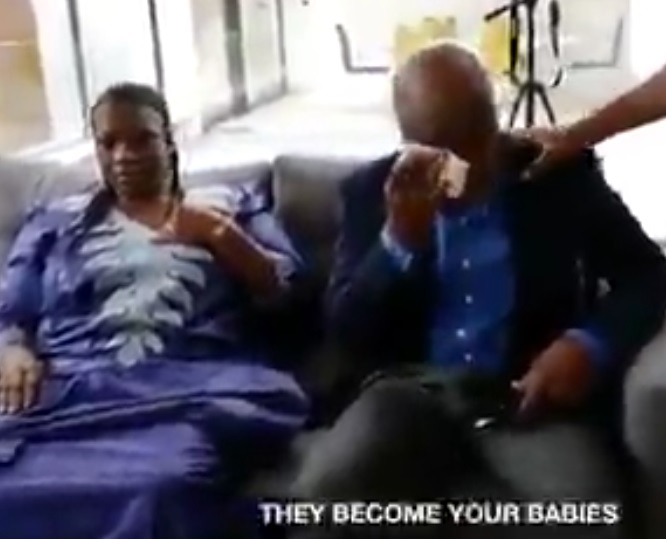 He actually opened up to Entertainment News in 2017 on the purchase, but the video just hit the internet.

“I bought my mom and dad a house! I mean that’s a way to do it. You know, I also think that’s giving back to my king and my queen. So that’s what I did.

It’s strange, because you’ve been working towards the success for so long and to see it manifest, it’s a huge blessing.But at the same time, a huge responsibility, ’cause not everybody gets this opportunity.” he had said at the time.