Senator Dino Melaye announced that he has joined Nollywood and presently on the set of a new movie titled, Silent Prejudice ; it was met with mixed reactions. 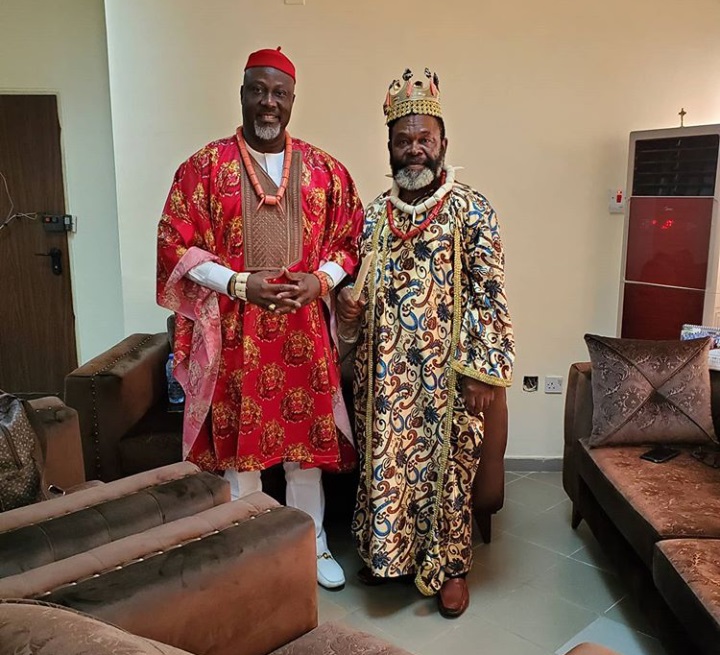 Most of his followers were shocked that the Senator would actually join Nollywood in the real sense of it, while others excitedly said that they saw it coming and can’t wait to see the movie when it’s out.

It would be recalled that last year, the controversial Senator released a song against the Governor of Kogi State, Yahaya Bello.

Melaye sang the song himself and it is titled” ‘Kogi Koya… Kogi ko Bello, this was after his hit song, Ajekuiya went viral in 2019. 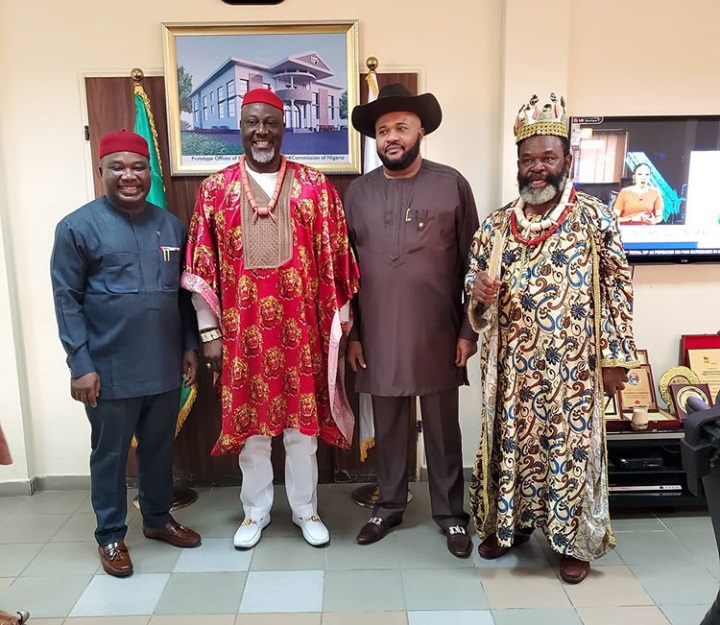 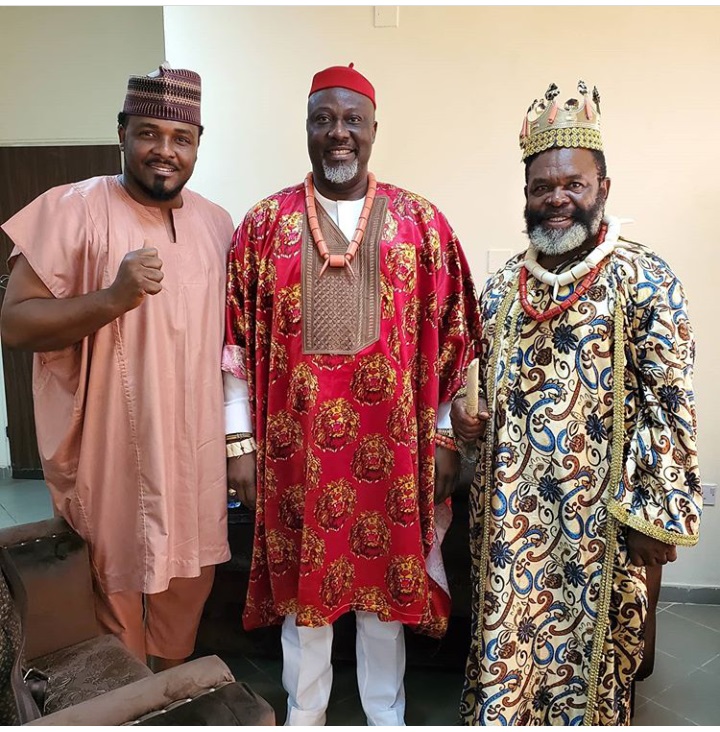 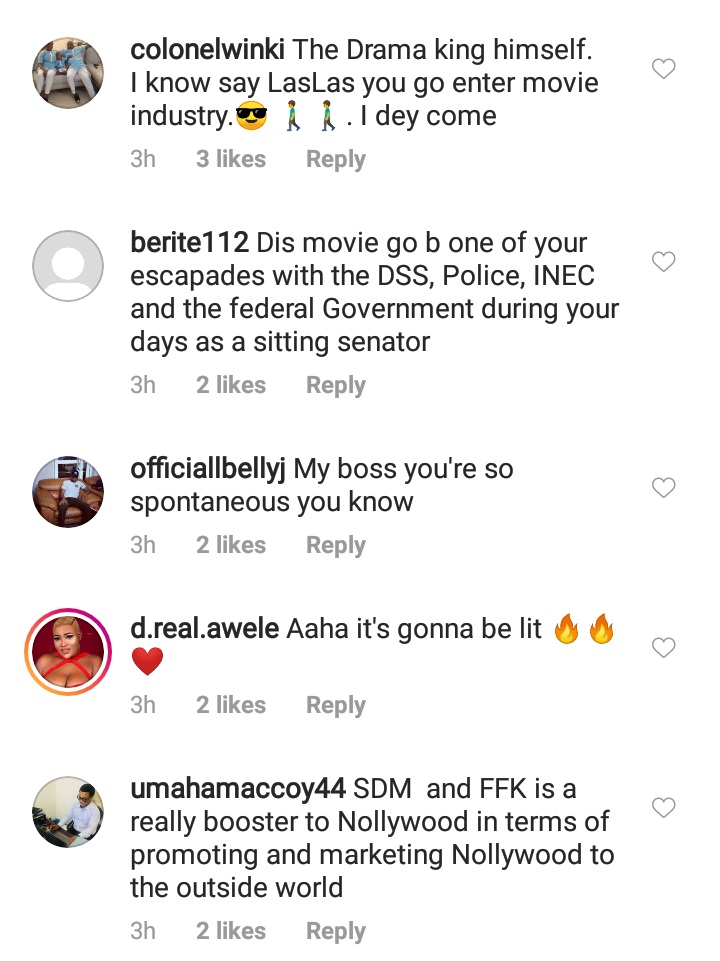