Nollywood actress, Empress Njamah, recently took to her Instagram page to share a terrible experience she had while with her mother. 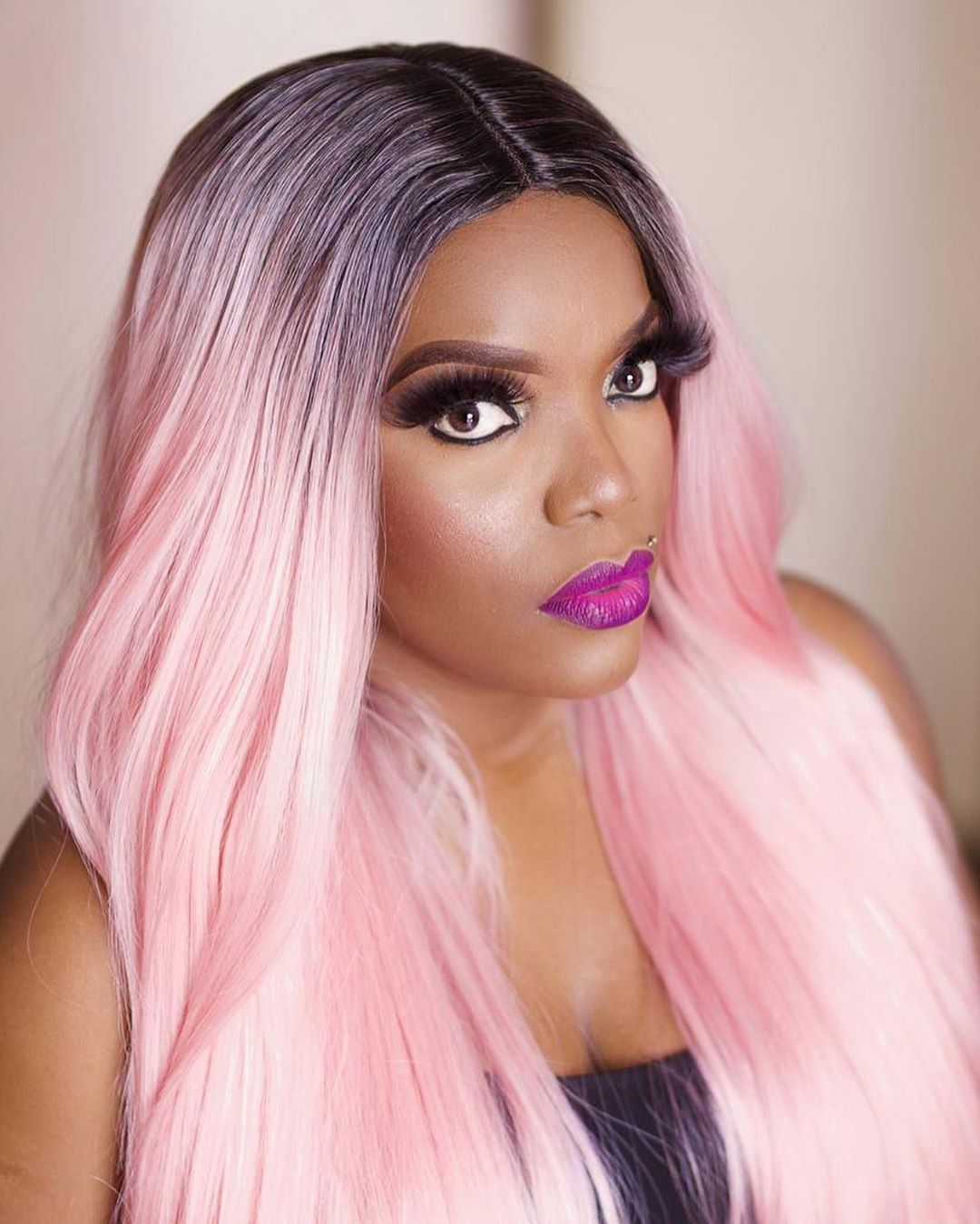 According to her, on December 30, 2019, the film star and her mother had been victims of a terrible armed robbery attack that reportedly left many people dead and injured. 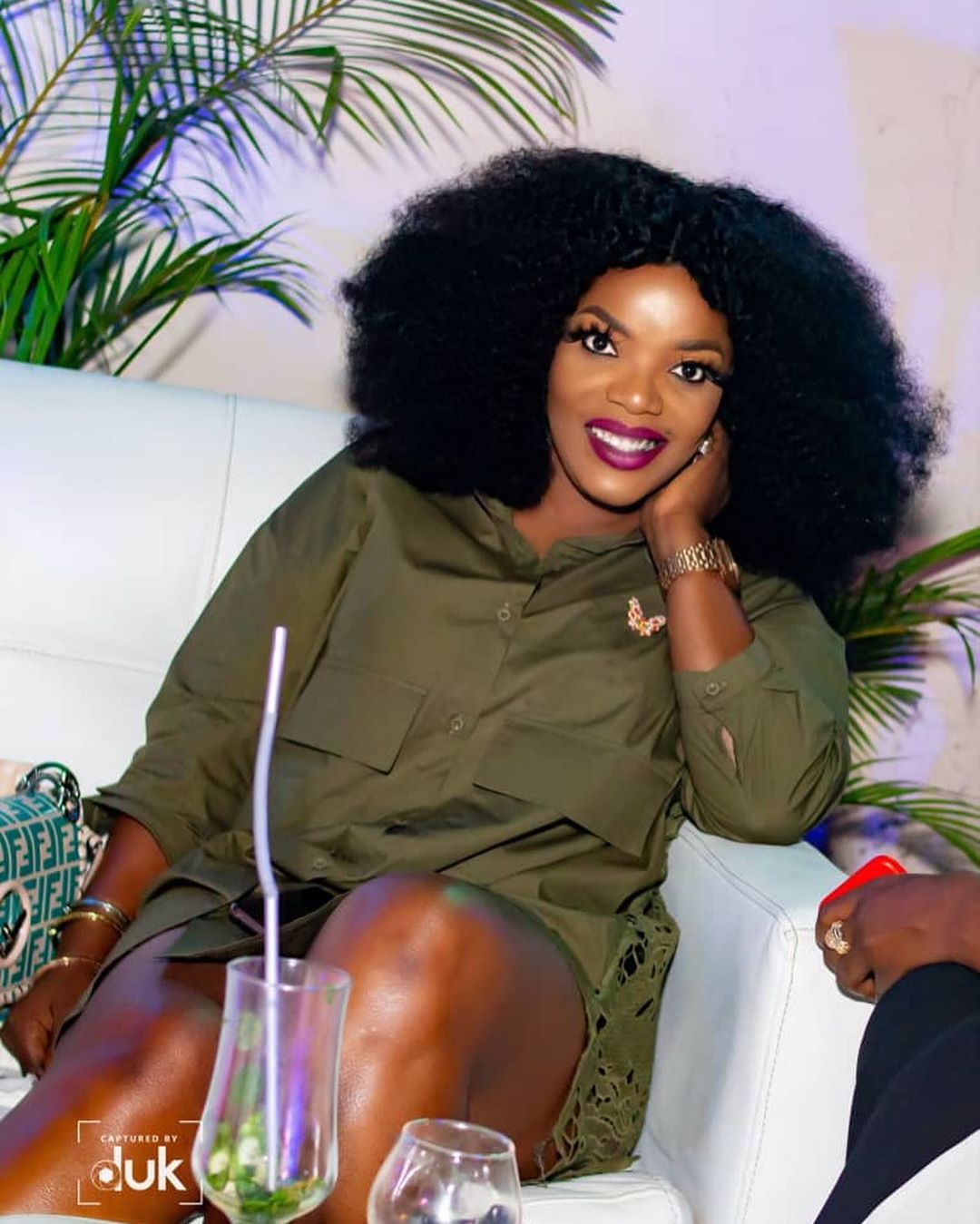 According to Njamah, she and her mother were involved in a very nasty robbery attack that took place in traffic on the said date. Empress said they survived three different robbery attacks in the space of 40 minutes.

The actress added that loads of people were killed and loads more were injured but she thanks God for her life and that of her mother’s. To show appreciation, Empress visited orphanage homes and performed charity to the less privileged.