Nollywood actress, Faithia Williams formerly known as Faithia Balogun is set give matrimony a second chance as she got engaged to her new man. 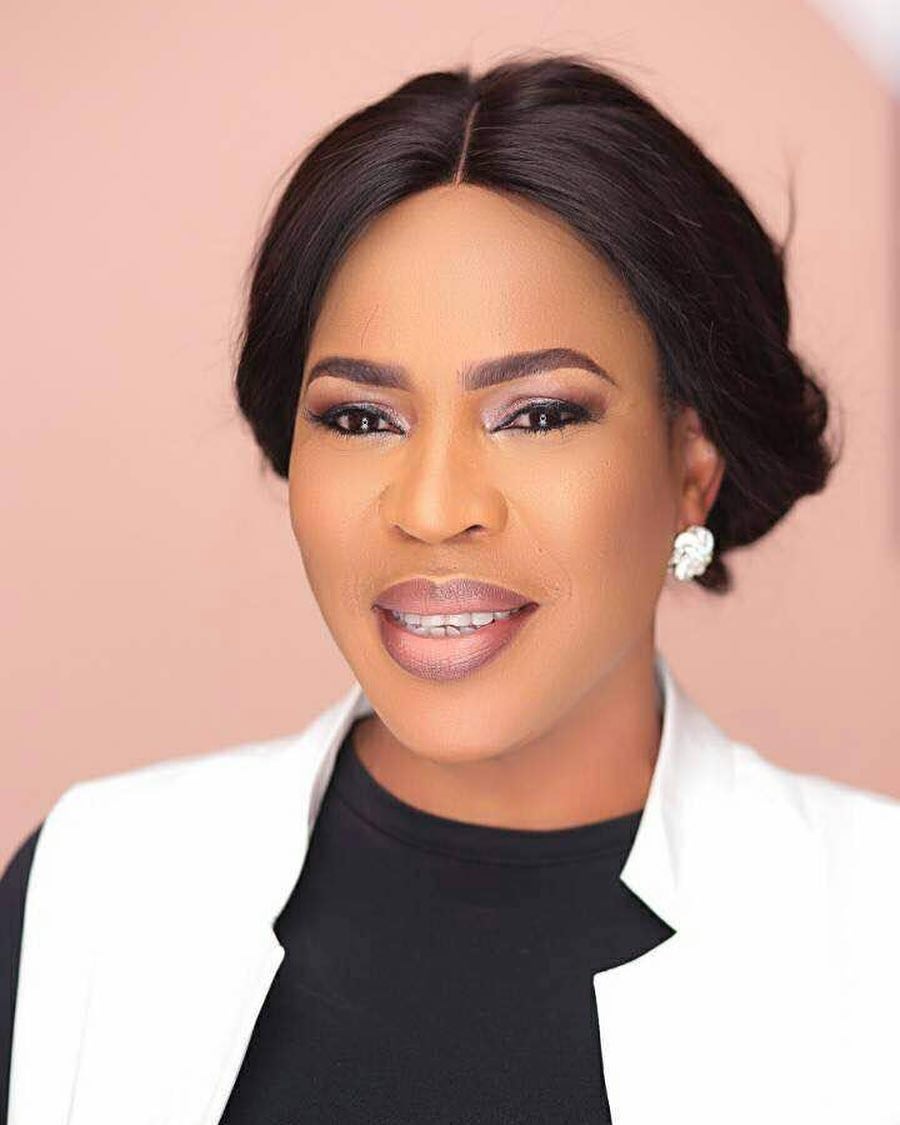 Faithia was formerly married to Saidi Balogun but their marriage crashed in 2006. Although they stopped living together in 2006, they were officially divorced in 2014. Their marriage however produced two kids.

The actress has since moved on from the failed marriage and as she celebrated her birthday over the weekend, her boyfriend got down on one knee and proposed to her and she “YES”. 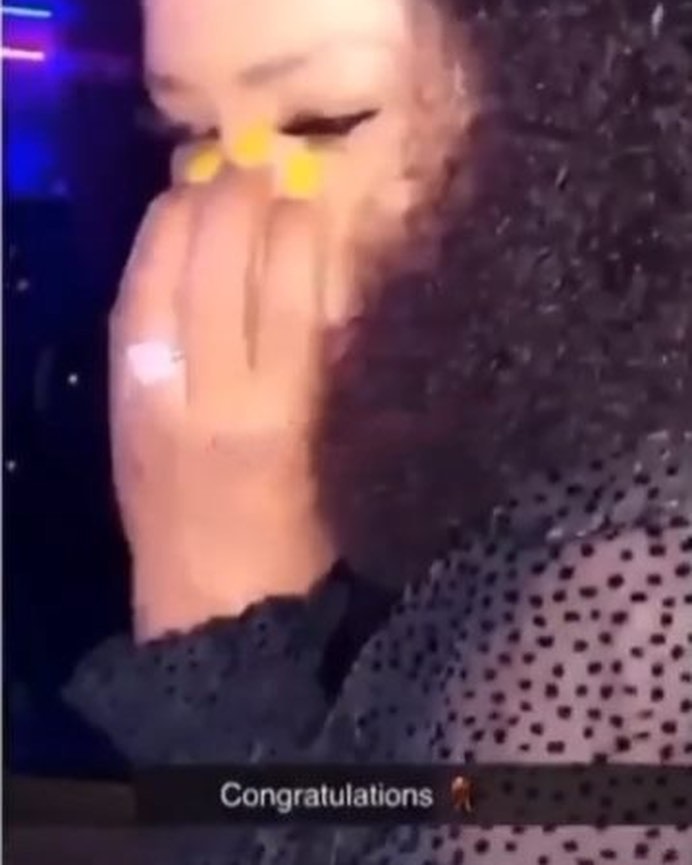 Read Also:  “Every part of the Lagos metropolis will be fumigated to curtail the spread of Coronavirus” – Governor Sanwo-Olu