Veteran Actress, Hilda Dokubo has taken to her social media page to bitterly react after Senator Abbo was the Patron of the Actors Guild of Nigeria, months after he was caught on camera allegedly assaulting a lady in a sex shop in Abuja. 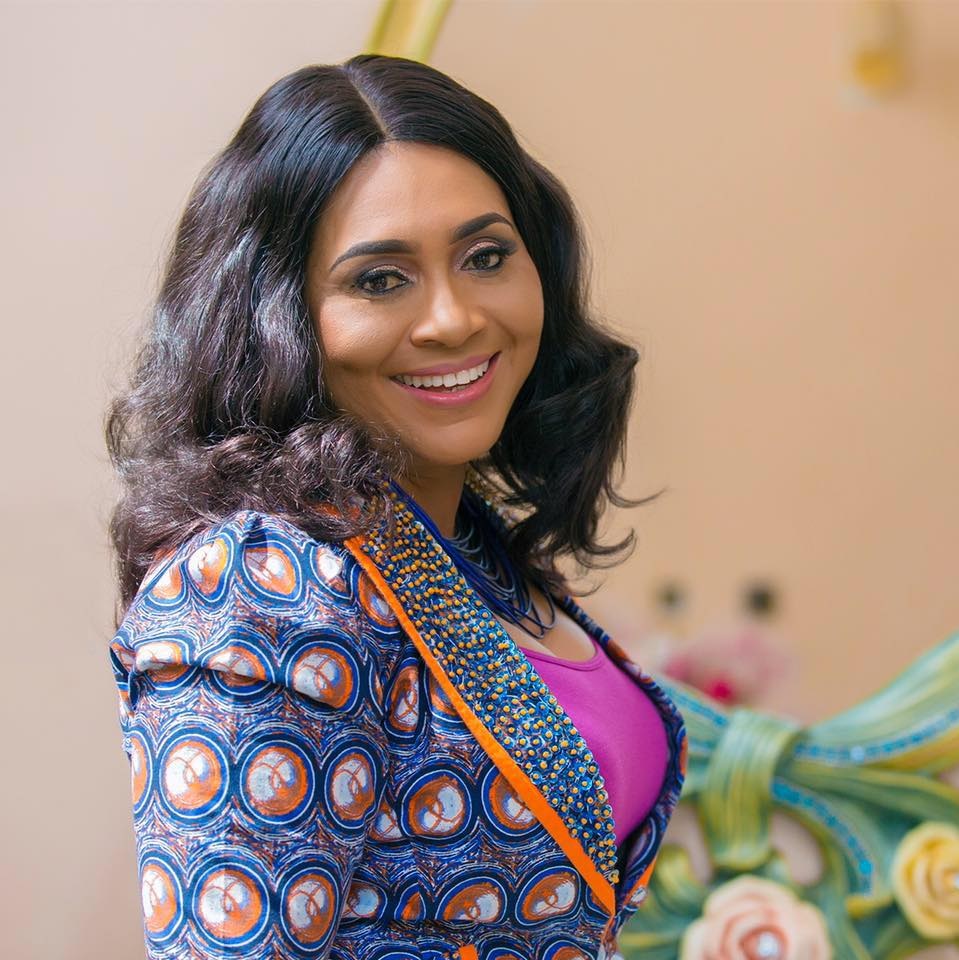 An abuser of women as Patron of Actors Guild of Nigeria is an unpardonable abuse of the rights of all the females in the creative space especially #actors. We must stop every attempt at rubbishing our values as a people with such appointments in whatever guise. Consequently, Senator Abbo #sextoysenator must be delisted from our list of Patrons now