Popular Actress, Kehinde Bankole, has a twin sister and although they are not identical, the twin sister is just as beautiful as Kehinde.

Taiwo and Kehinde Bankole are the fourth and fifth child respectively in a family of six, her twin sister Taiwo Bankole is into event planning but also acts occasionally.

If not for the slight height difference, we bet you might not be able to tell them apart. 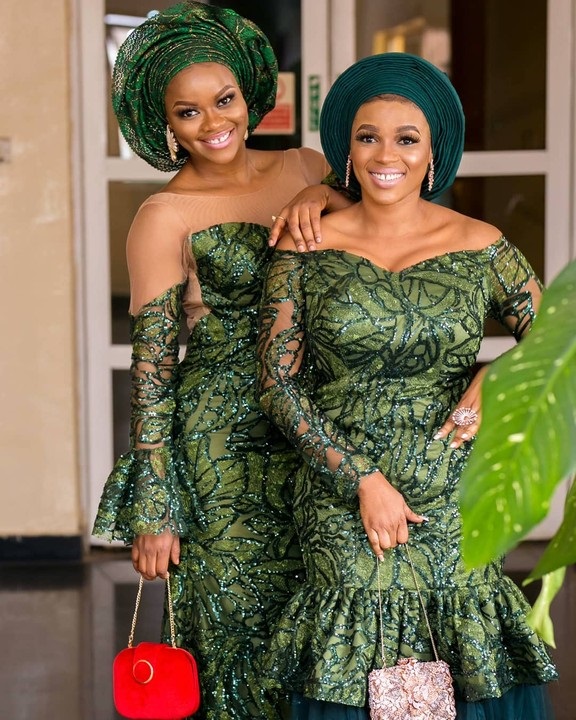 Well, Kehinde is not the only Nollywood star with a twin, here are other celebrities with their ‘wombmate’ 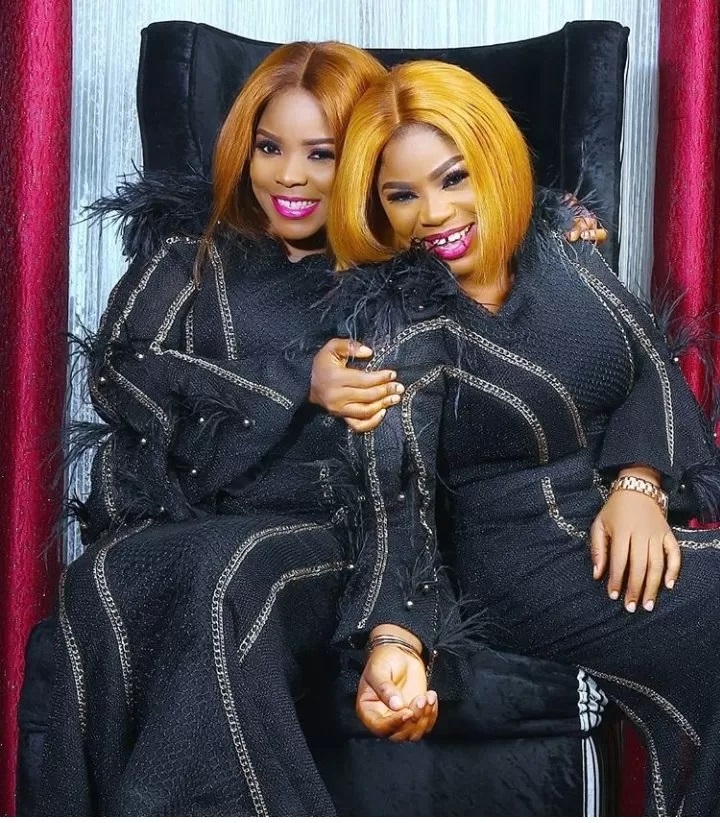 Eniola Ajao and her twin sister, born on the 21st of January (ooops, that’s today) 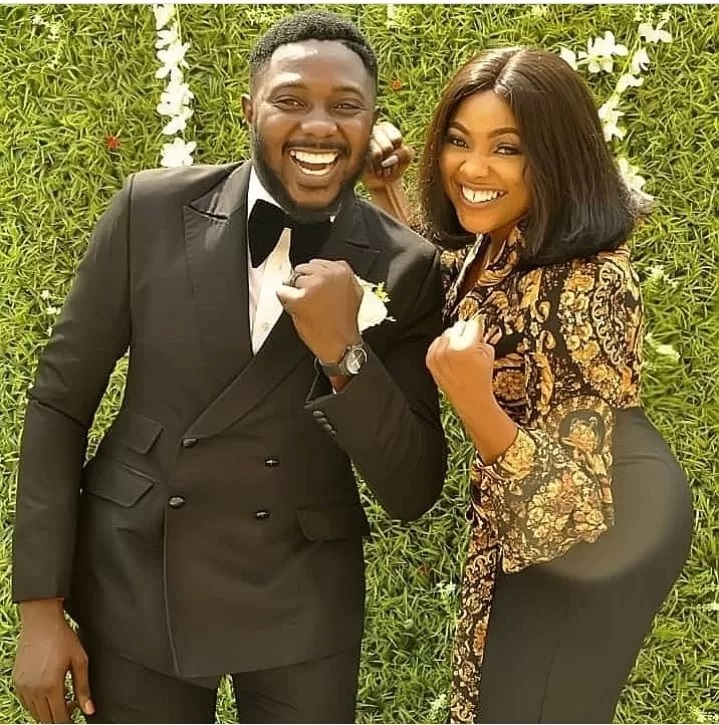 Both born on the 5th of may, mary who is yet to get married is into the entertainment industry while her brother is a happily married businessman. 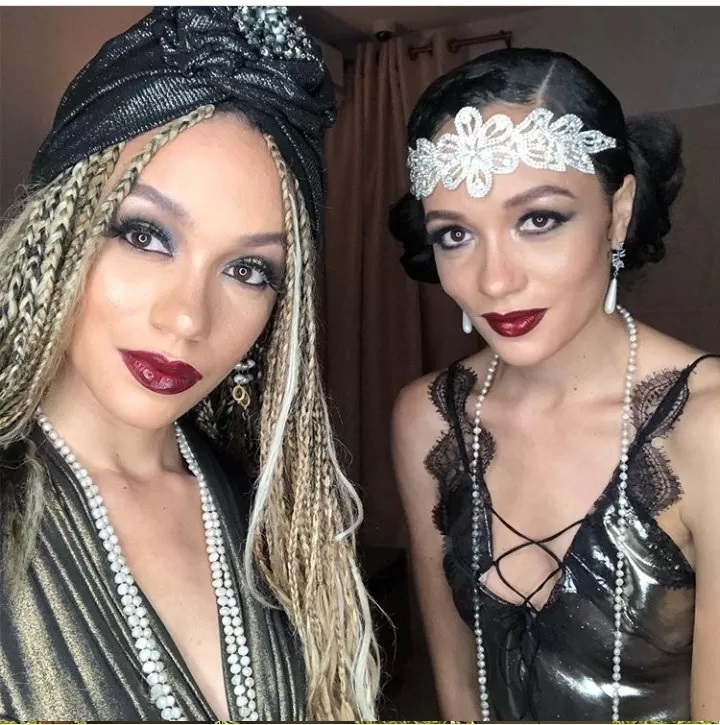 The gorgeous actress Eku Edewor is a twin, can you believe that? Georgina Eku- Edewor- Thorley was born in port land hospital London alongside her twin sister kessiana.