A budding Ghanaian actress identified simply as Shugatiti, has been attacked online after saying she charges $5,000 from men who want to sleep with her. 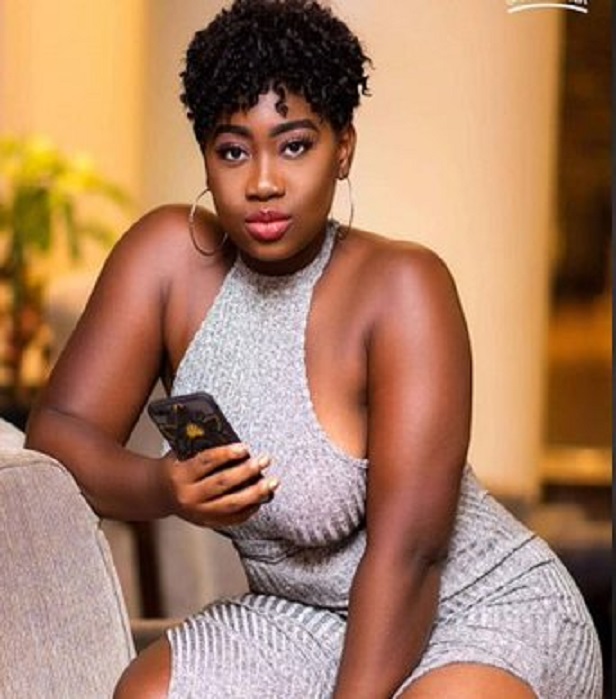 Shugatiti, who doubles as a nudist, made the revelation while speaking in an interview with Angel TV.

“Some men can just call me and give me $1000 without sleeping with me so nudity has been an enabler and I’m sticking to that career direction,” she told the host.

“I take $5,000 and above because men give me one thousand dollars for doing nothing so I won’t charge less if you want to sleep with me. I need to take good care of myself so my charges are very high.”

Reacting to her statement, Twitter users blasted her while many said she was only lying about her charges.

Read Also:  Ultimate Love’s Rosie cries bitterly as she confirms Kachi called off their wedding and broke up with her

“So per what you are saying, if 5 different men gives you that amount in a day, you will have sex with all of them in a day because the only thing you are after is money. What is cheaper than this!!!”

“These so-called celebrities can just wake up and cook up big lies, all to remain relevant. We are not that stupid, abeg!” another user wrote in reaction to her statement