In the fourth episode of her ‘Discovering Princess Shyngle’ vlog, Gambian actress, Princess Shyngle revealed that it was when she woke up and saw blood all over her bed that she realized she had lost her child. 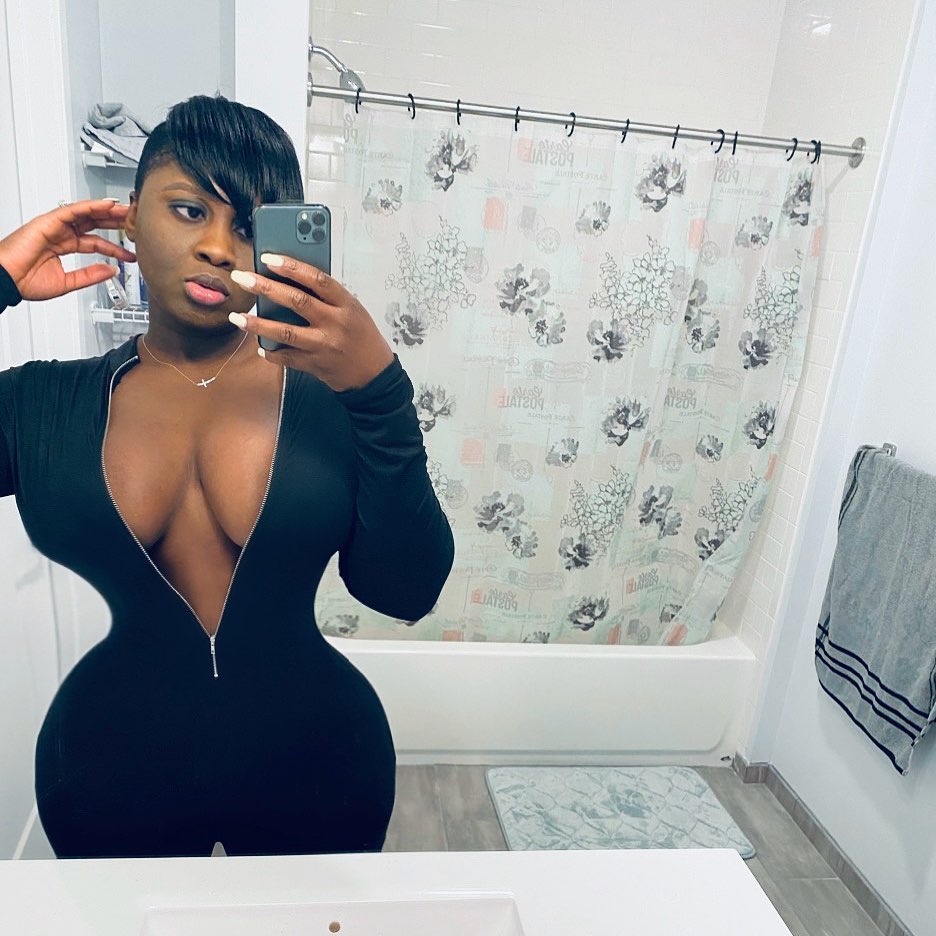 In the video, shared on her YouTube page, she says,

“Everything happens for a reason and as much as the devil wants me to be angry with God right now, I won’t.”.

She went on to say, while in profuse tears,

“I lost my baby, she’s gone, The most painful thing on planet earth is to lose your child, whether the child is alive and you lose it, or the child is in your tummy when you lose it, it is the same pain.”
I know my baby is watching over me in heaven and that’s why she came for me to know her.

The actress went on to reveal that her man, Federic has been trying to call and reach her from jail, she said he’s been starving himself and trying to commit suicide.

“I messed up, but I still love him. When somebody is the love of your life, no matter how hard you try, you can’t just get over them just like that. I thought I could, but I can’t so I’m gonna unblock him and hear what he has to say”. 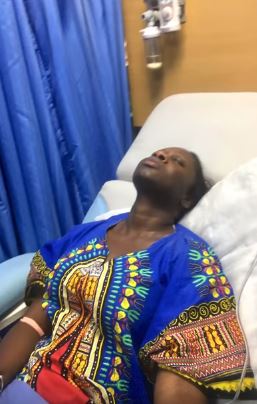 In course of her video, her husband, Federic calls Shyngle and apologizes for everything he has put her through. He asks for her forgiveness and says it’s his fault she’s had to deal with everything she’s going through. He thanks her for forgiving him, and promises to do her right.

The actress just went on to encourage anyone who’s going through something or going through ‘it’ to be strong. She says nothing is perfect, no perfect relationship, no perfect life, everybody is fighting a battle. 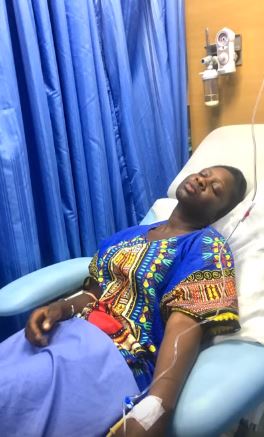 She also noted that she could have presented a perfect life of being in the States and engaged to her man, but she chose to share her story.

Watch her video below,