Nollywood actress, Toni Tones has advised a female fan to leave her husband with immediate alacrity after she shared a disturbing secret about her marriage. 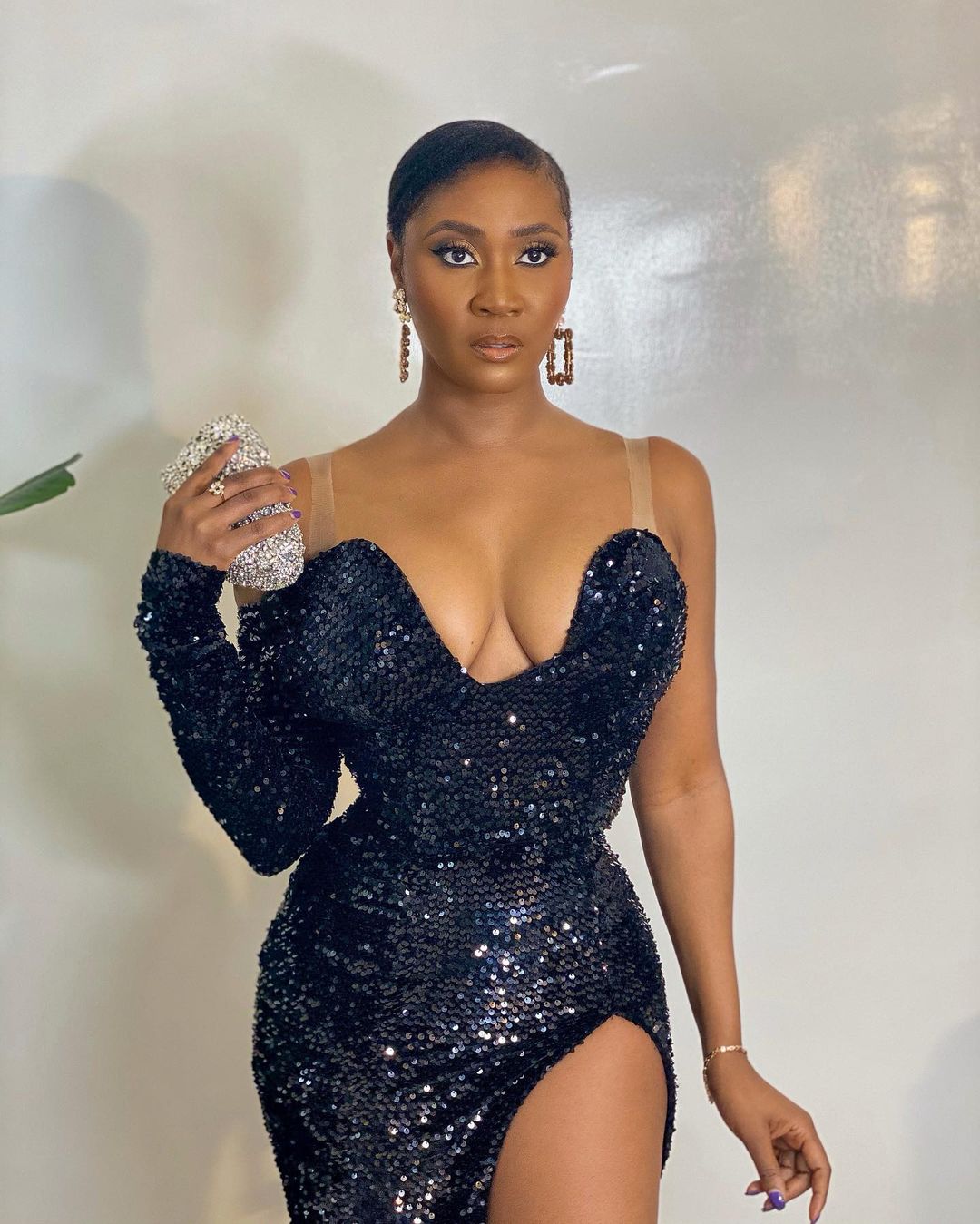 The media personality stated this during a “#TellToniTones” session she held on her Instagram page recently, where she gives her followers the opportunity to share a secret with her.

In response, a female fan disclosed that her husband is in the habit of sleeping with their female househelps so she decided to employ a male househelp. However, it didn’t change anything as she caught her husband having sex with the houseboy.

The distraught wife also revealed that she has contracted many Sexually Transmitted Diseases (STDs) from her husband, due to his promiscuity.

“Caught my husband sleeping with the houseboy. I stopped getting maids because he used to sleep with them, so many stds. Thought I would be safer with boys, never dreamt of this. Now I’m lost.”

Toni Tones replied saying, “Leave that man before he gives you something incurable sis” 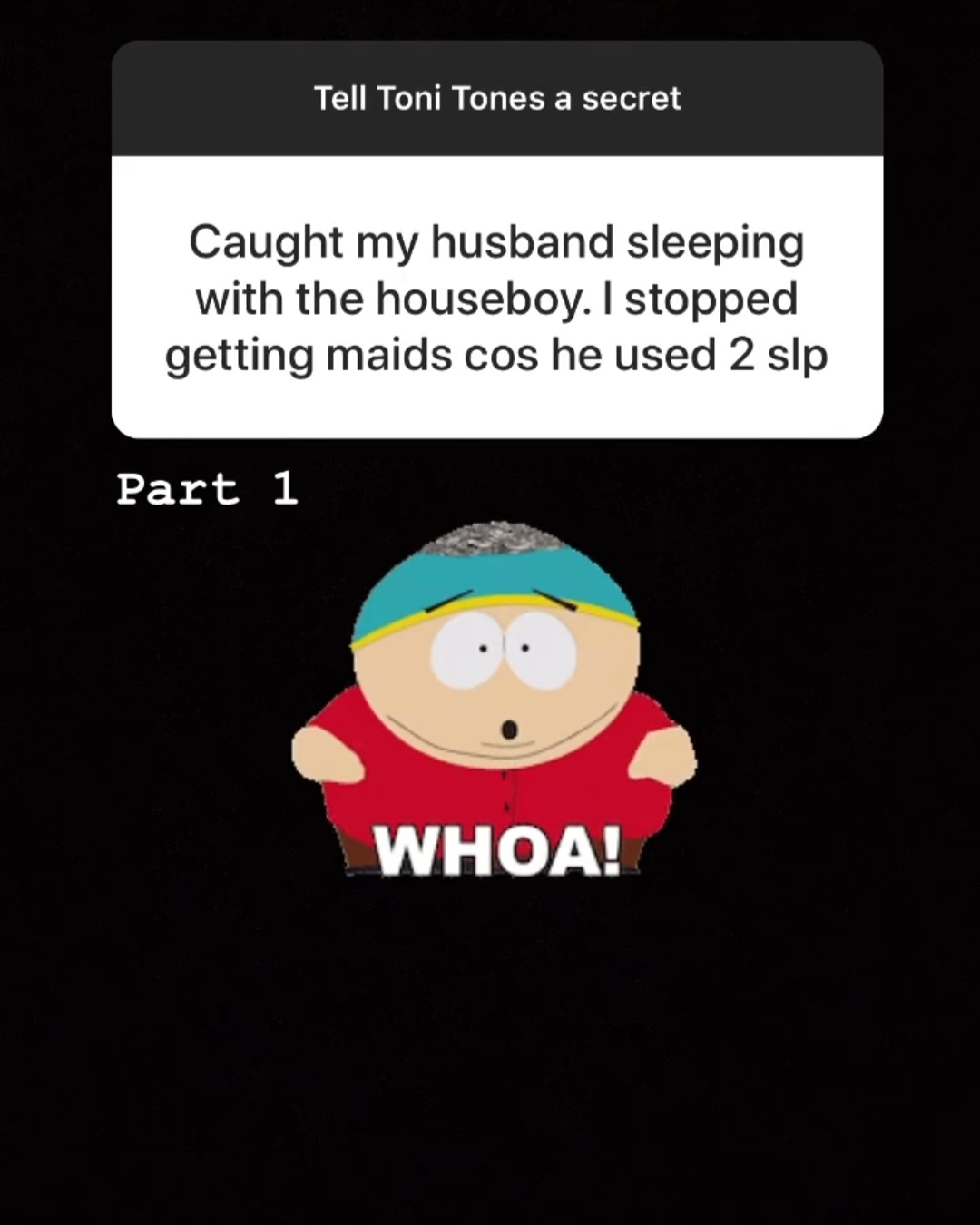 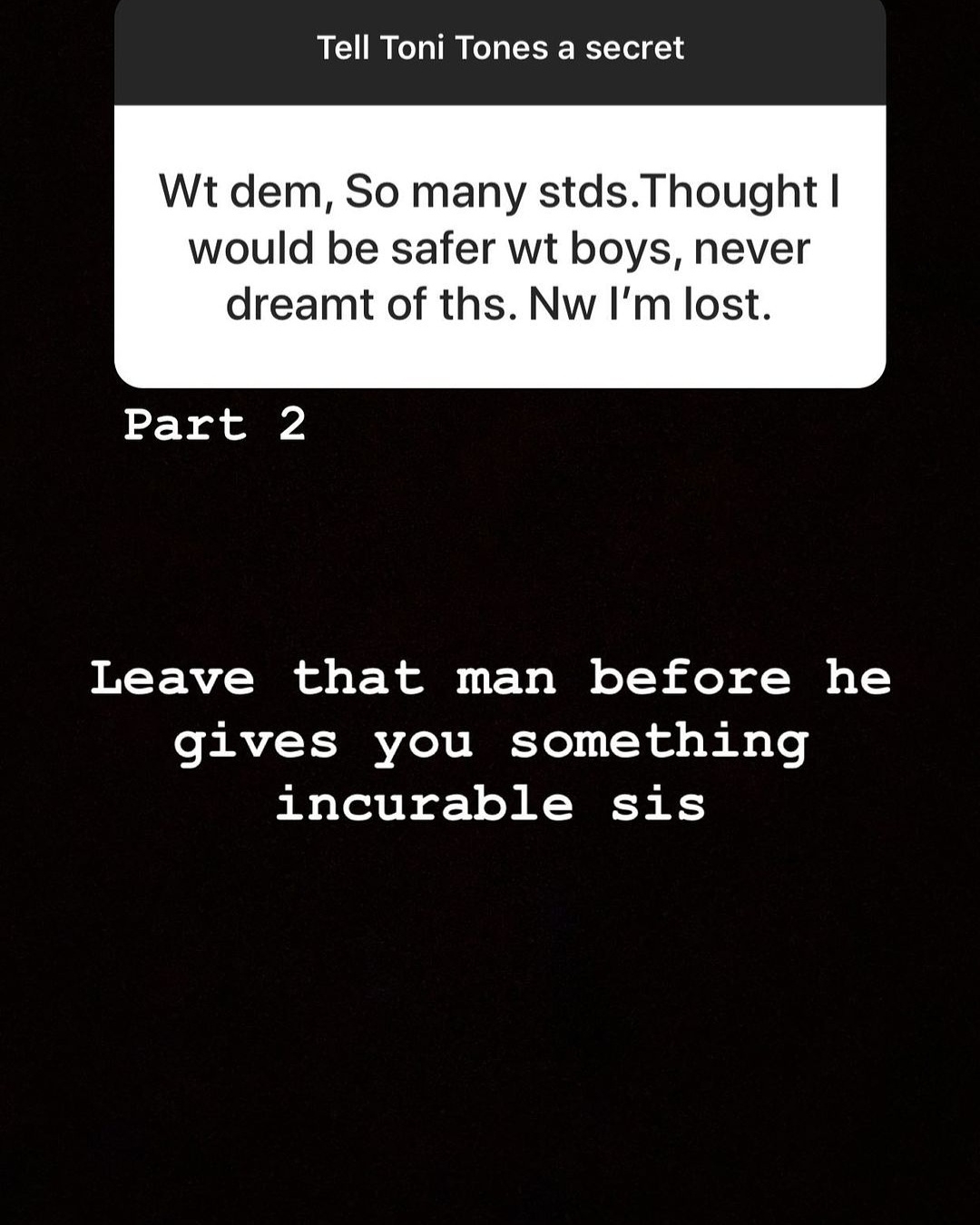