Popular influencer, Nina Ivy, who became popular after her stay in the Big Brother Naija House in 2018, looks as though she has moved on from her, ‘Then boyfriend’, Miracle Ikechukwu, who won the 3rd edition of the reality TV show.

Sharing some photos on her social media page, it may seem as though Nina has found love again. 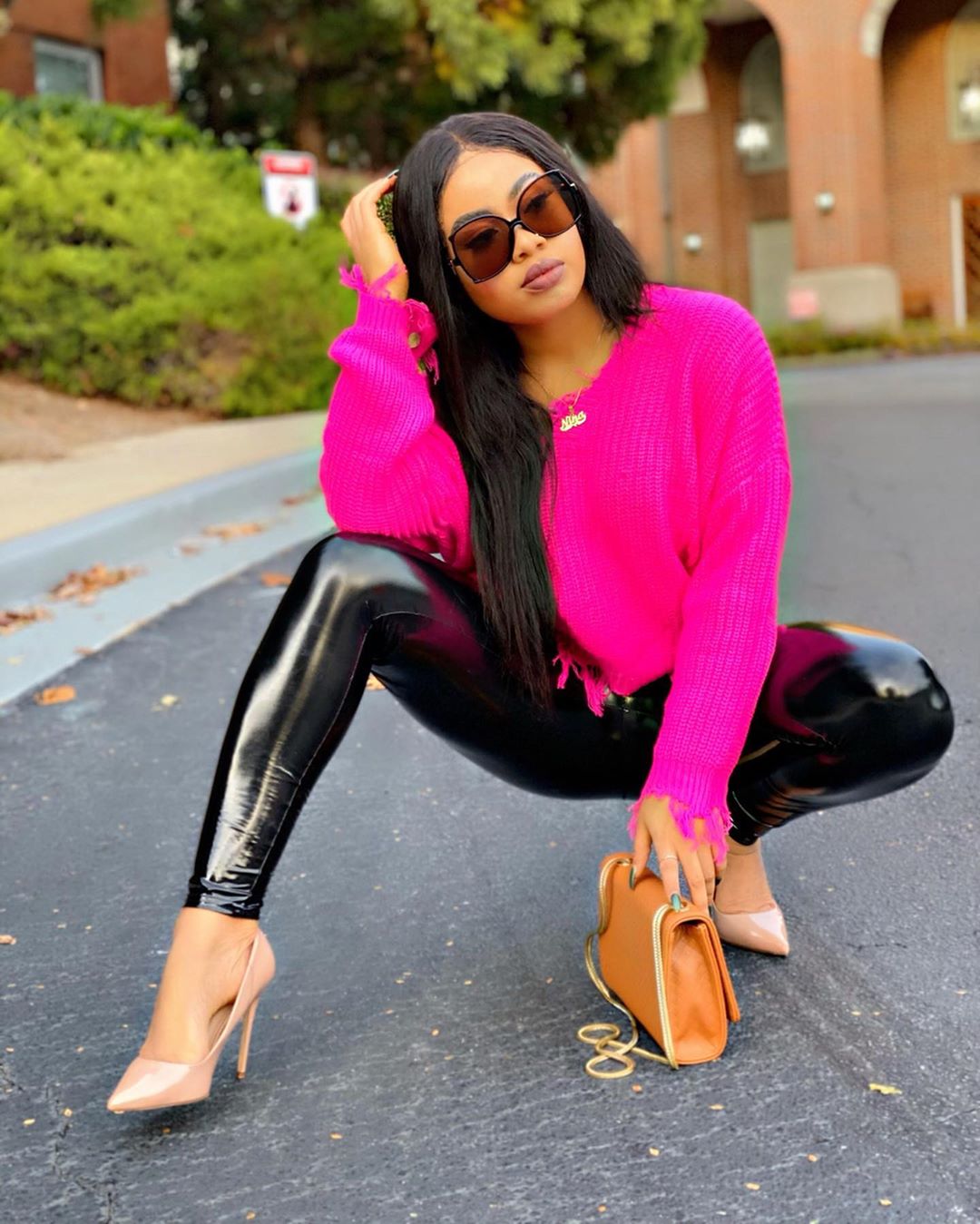 It would be recalled that Nina had her fair share of relationships which apparently, went down an ugly path after mutual interests stopped aligning.

However, Nina may well be on her way to another journey of “love” as she recently shared a photo and video with a stylish man that has got people talking.

Read Also:  “I love him but he lives in a one-bedroom “face me I face you” apartment” – Nigerian lady laments 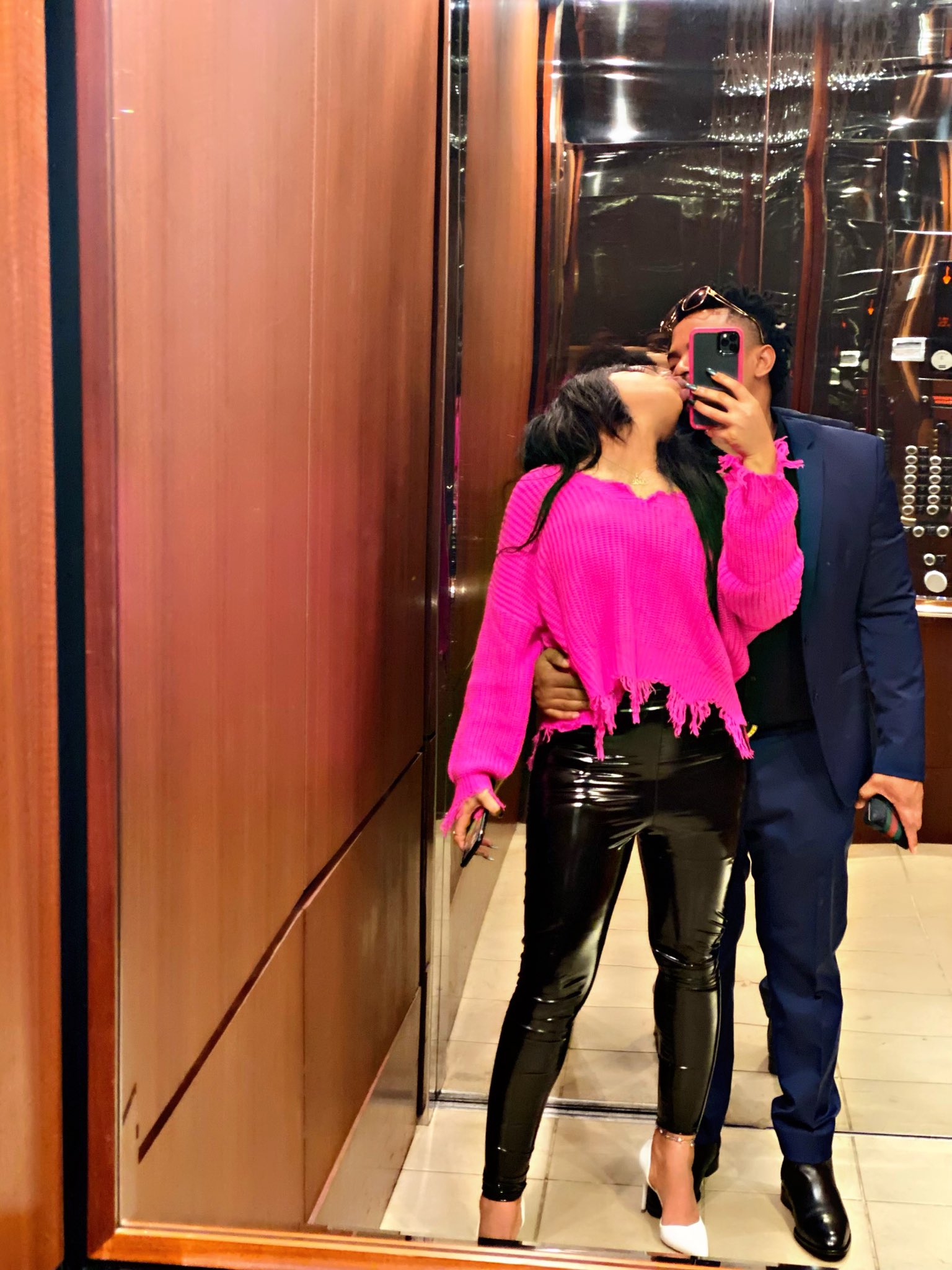 The identity of the man is not known as the time of filing this report but the two were seen all lovey dovey.

In the photo, they were both sharing a kiss and in the video clip the two love birds were caught holding and caressing hands.