Reality star, Cindy Okafor has finally apologised after her faceoff with a boutique owner over an alleged free dress she was given. 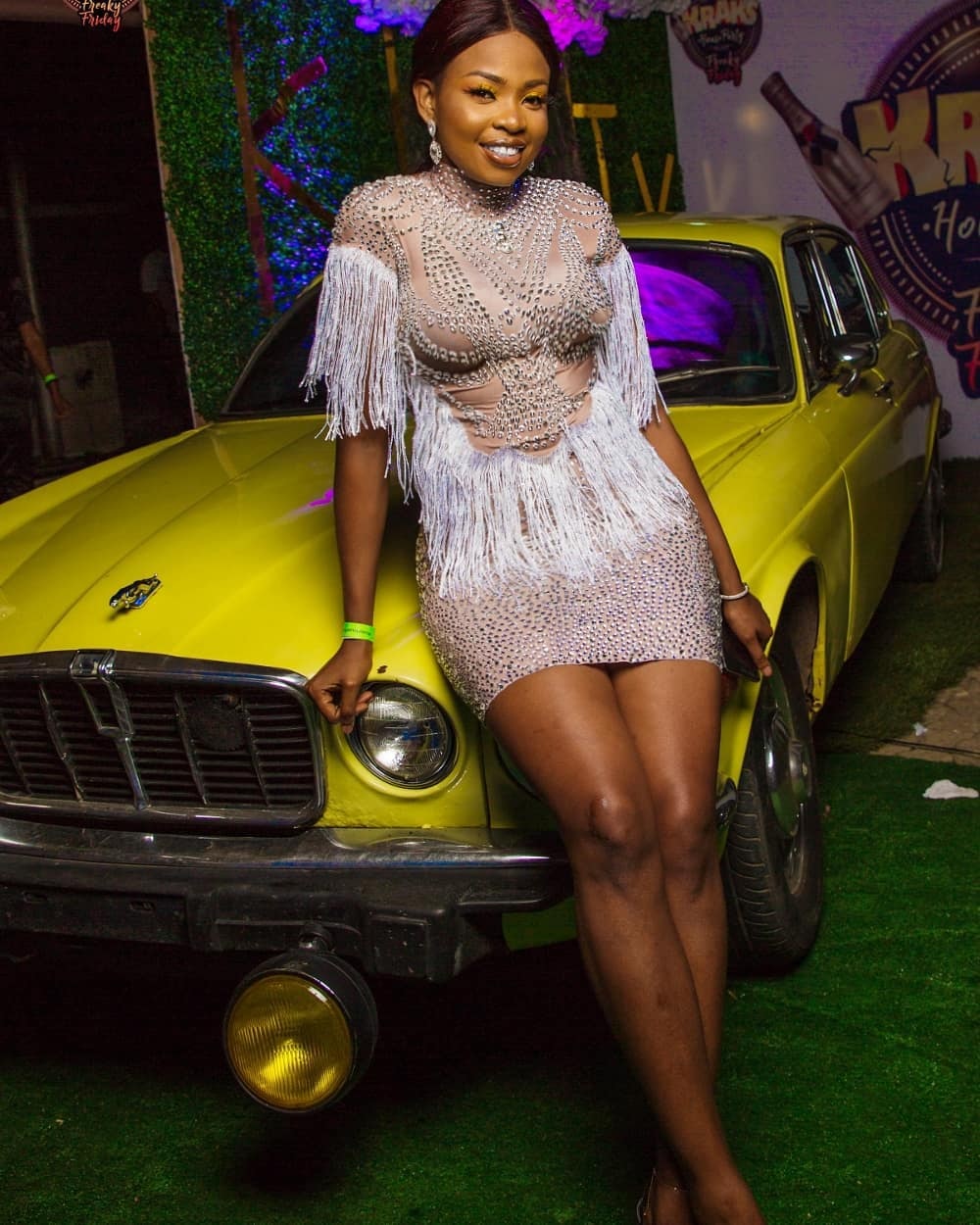 Recall that the reality show star was accused by the boutique owner of reneging on their agreement of tagging her to a photo of the dress she shared, a claim Cindy described as “clout chasing” in a voice note which went viral.

Cindy had also threatened to sue for defamation of character and stated that the gown was given to her in appreciation of a photoshoot she did for the brand. 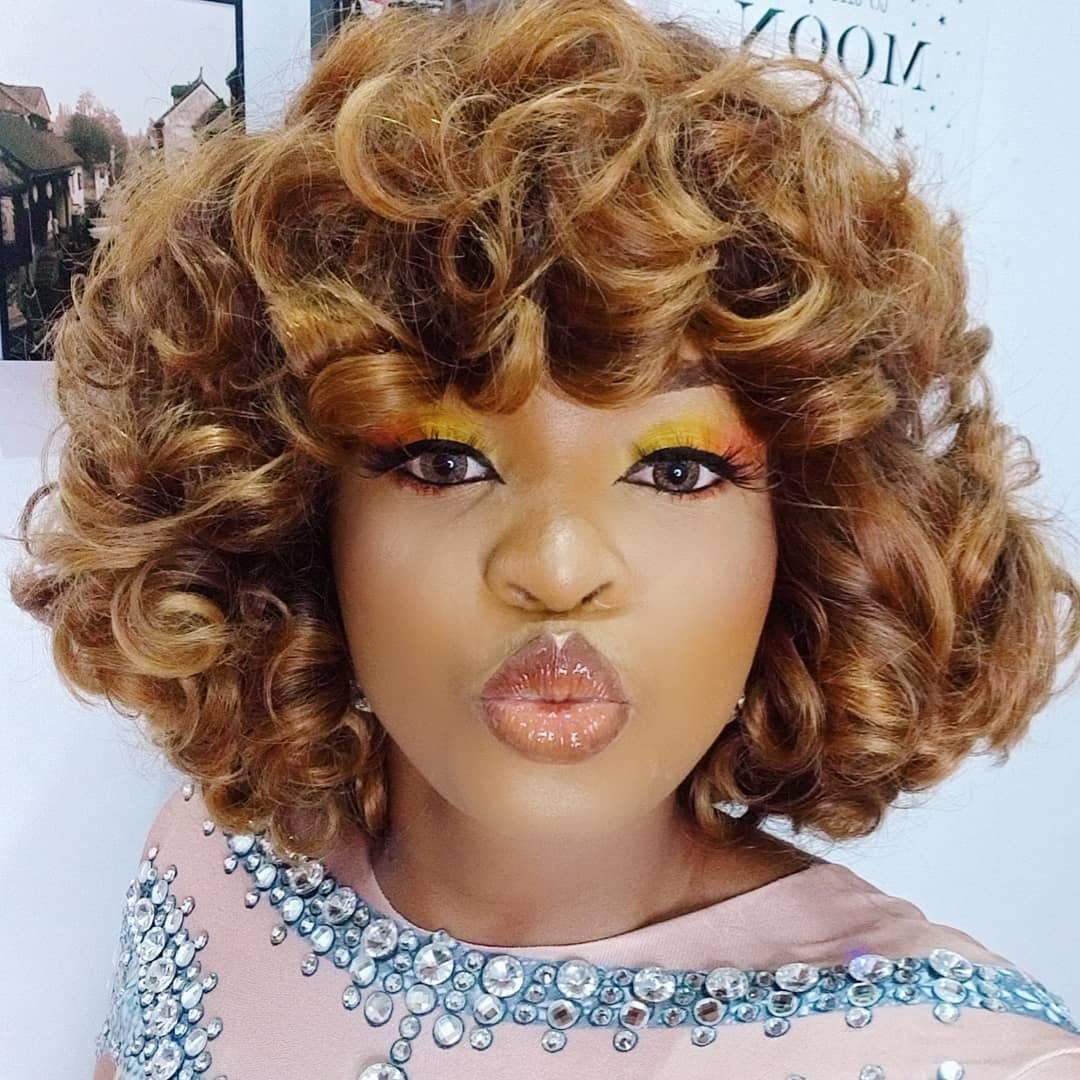 However, in a new development, the reality star has now tendered an apology to the boutique owners saying she will rectify the issue no matter what it takes.

I really apologize, i really did not see any of that, i didn’t know i had to tag, my own is to wear, i take all the blame, i am so sorry.. I will rectify this.