Jamesbrown has pleaded with masses to come to his aid and put a stop to his court case, as the court keeps adjourning his case everytime he goes to round it up.

Recall that on the 26th of August, 57 suspected homosexuals were arrested by the police including James Brown. He was the guy who went viral for his wrong English. When he was asked if he was guilty of homosexuality, he replied, ‘They didn’t caught’ me. 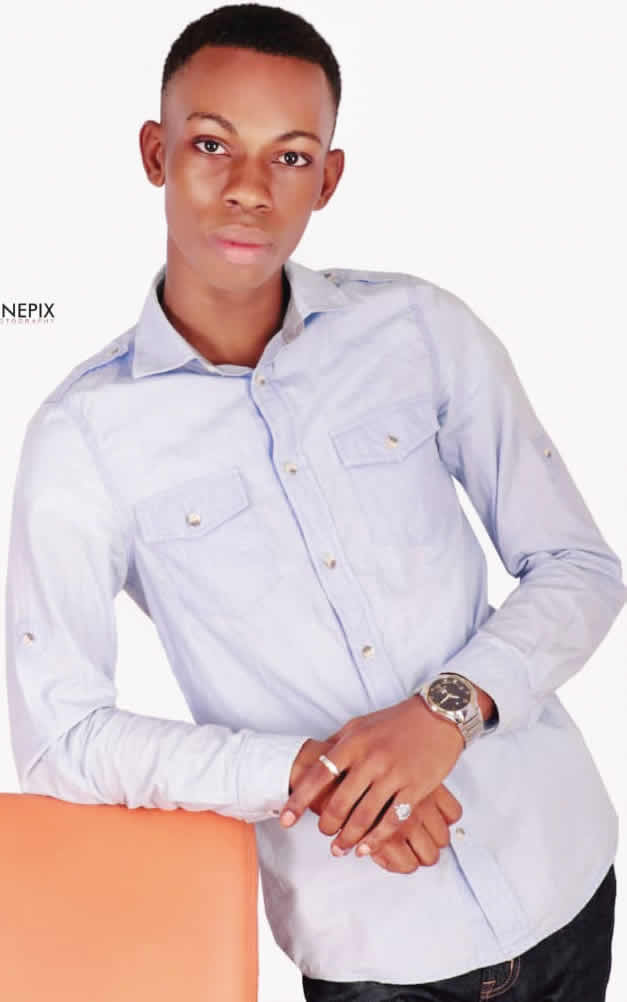 Since then, he has been going to court for the case and the court keeps adjourning it. He’s pleading with Nigerians to come to his aid as he claims it has stopped him from doing something meaningful with his life.

“Hello masses. I’m literally calling the world 🌎 most especially Nigeria As a whole to listening to my cries….I am sure most of y’all still remember this 2018 case that made me went viral . Most of Nigerians think the case has died down but no it hasn’t , the shiiit is still going on,at the court .

They keep Adjourning court date for over a year now. I need to Address this, so many of the Victims (us) are schooling in a far places, they just have to make it to court every slated date and yet the judges are not even seeing the stress😥 , all these young men have dreams to chase but no way to Chase it cus of this ongoing case .

Majority doesn’t even know the next things to do with their life’s . We are too young for all these pressure, btw we never killed anyone!!! I am tired 😓 we are tired 😓 and it’s frustrating Iswear…. I’ve always wanted to bring this up on social media since last year but Lawyer didn’t let me, now I’ve taken permission to do so…