Benue State Governor, Samuel Ortom has urged the Federal Government to allow responsible citizens protect themselves with AK-47 rifles and other guns as part of measures to curb the rising insecurity in Nigeria. 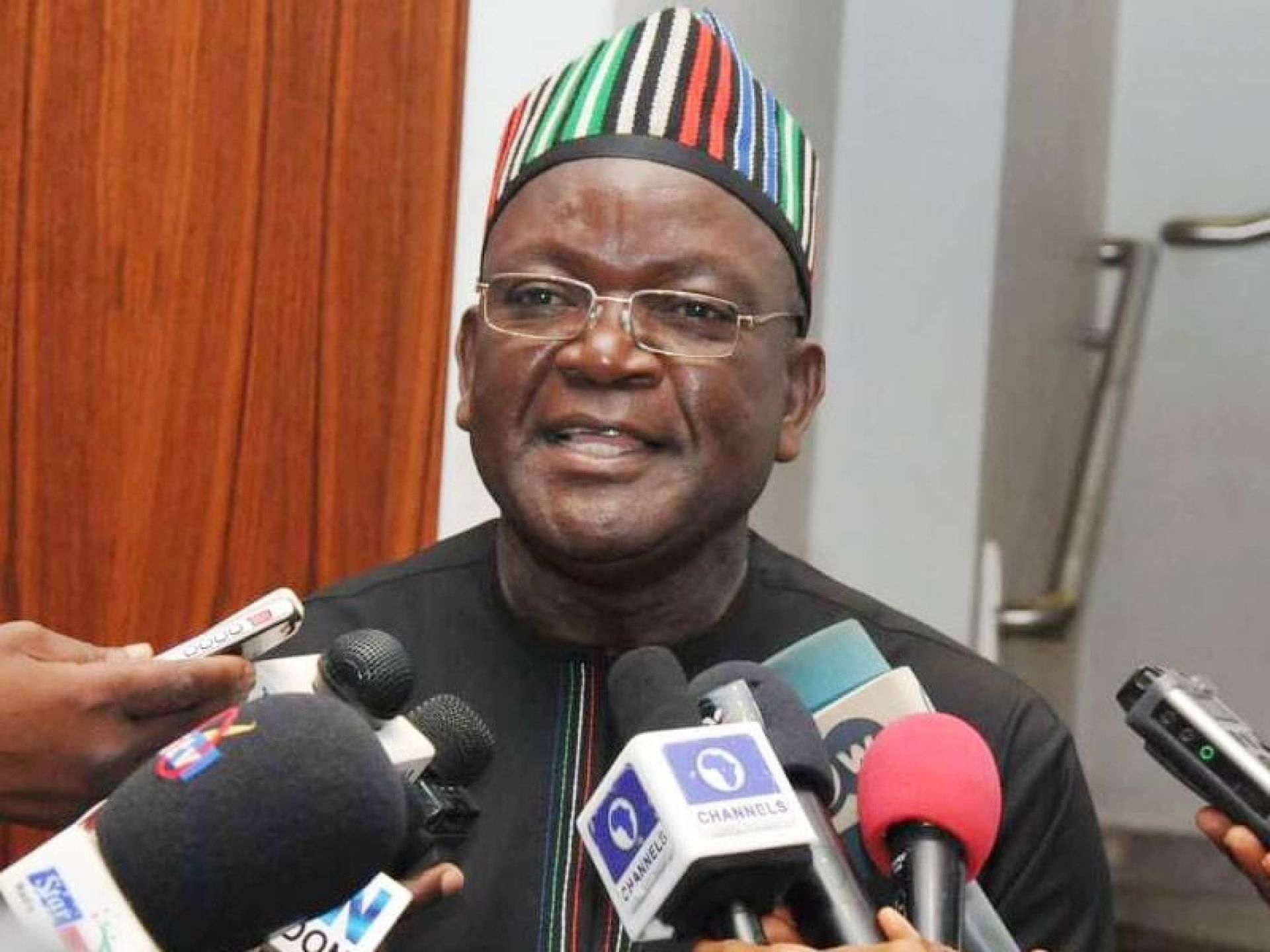 A statement on Wednesday by Chief Press Secretary, Terver Akase, made known the governor’s request.

“Benue State Governor, Samuel Ortom has urged the Federal Government to grant licences to responsible citizens to carry sophisticated weapons such as AK47 to deter criminals from attacking innocent and helpless Nigerians.

“He says the policy should be backed by a strict legal framework to prevent illegal possession of arms by the citizenry without exception. “These were some of the submissions contained in the paper Governor Ortom presented yesterday during the virtual meeting convened by Centre for Values in Leadership, CVL, in collaboration with Nigeria Governors’ Forum, NGF.

“In the paper titled ‘Insecurity and Governance Challenges in the New Normal’, the Governor said governments at all levels must come to terms with the fact that insecurity is a real threat to development of the country and be willing to sincerely tackle the menace.

“He also recommended adequate funding of security agencies and continuous training of their personnel to enable them be abreast of global dynamics in the fight against insecurity.

“The Governor urged the Federal Government to embrace ranching as it is the global best practice of animal husbandry and enact a law to end open grazing which often comes with attacks on farming communities by armed herdsmen militia.”