Earlier today, singer, Wizkid, gifted his manager, Sunday Are, with what he presented as a Richard Mille wristwatch on his birthday. 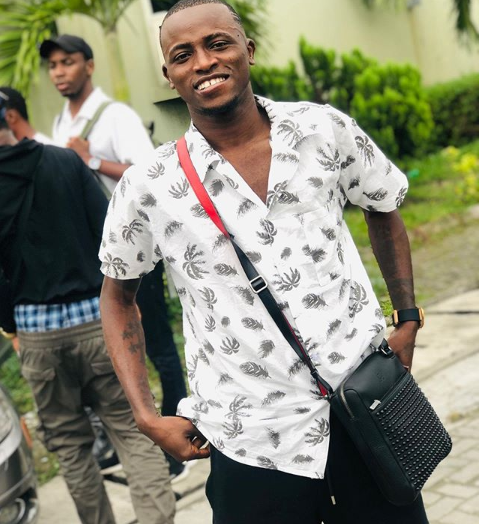 The luxury wristwatch is known to be a very expensive brand and fans were touched by the gesture.

According to analysts on social media, the watch Wizkid got his manager is ‘fake’.

Fake watch Wizkid got his manager

However, Davido’s boy, Aloma DMW has reacted to the news. In series of posts on his Instastory, the young man mocked the birthday gift and described it as being fake.

In one of his now deleted posts, Aloma wrote; “Richard awon milli lere leleyi ooo”. In another post, he explained that shoes come in sizes as there is original and there is fake. 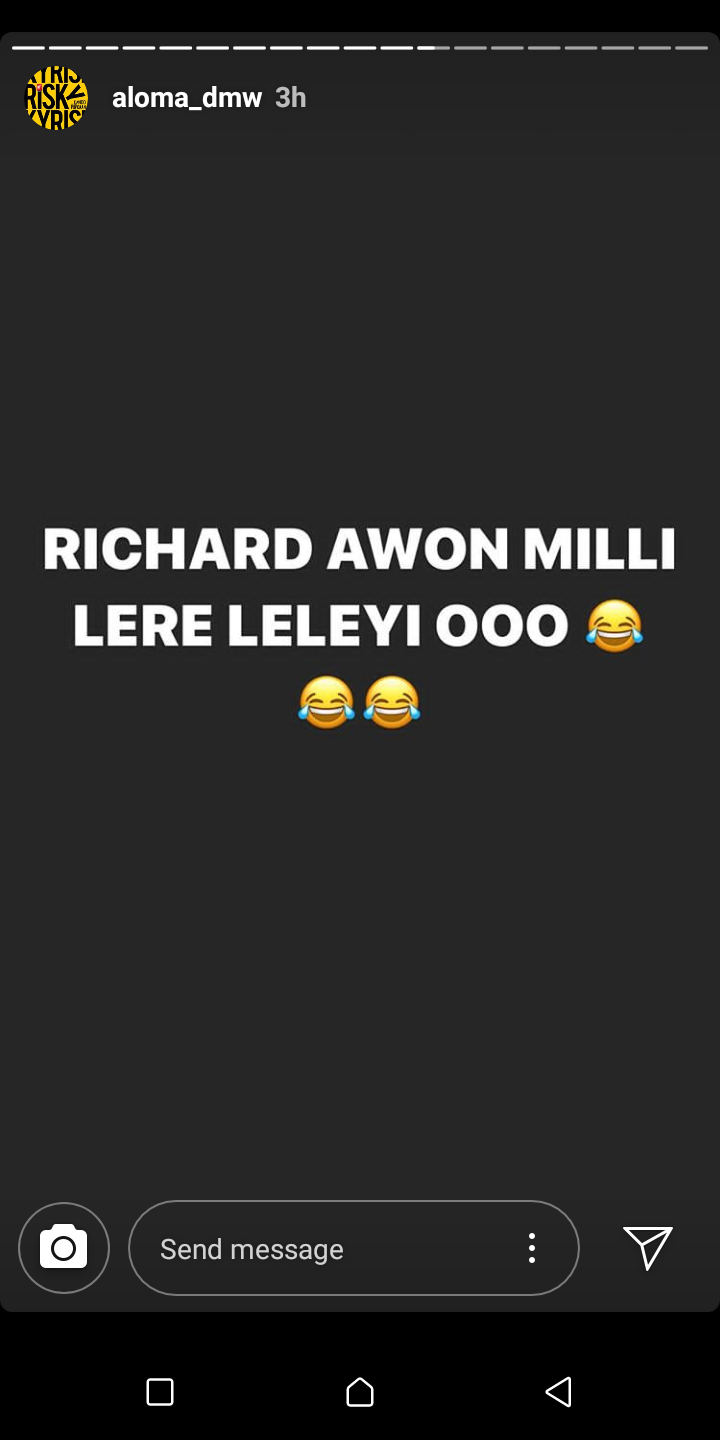 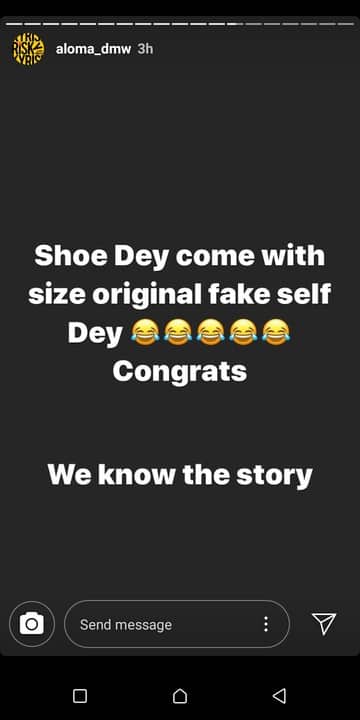 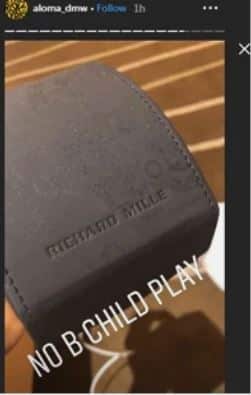