Popular Nigerian singer, Adewale Mayowa Emmanuel, better known as Mayorkun has shared his grass to grace story as he recounts how he ditched a banking job to follow his dreams. 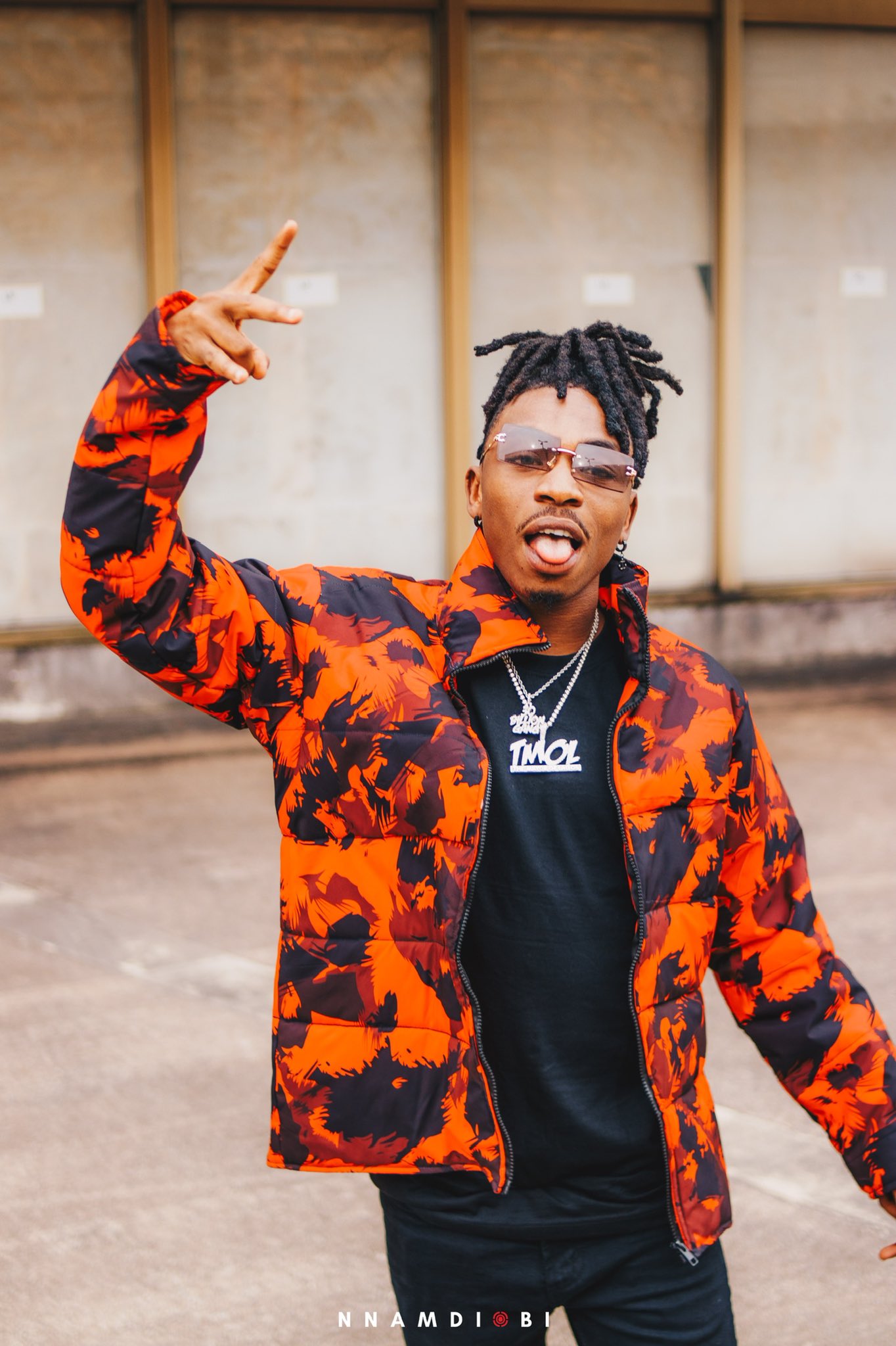 According to “The best” crooner, he used to be a banker but never liked the job but became fulfilled and accomplished after he decided to pursue a career in music, which had always been his dream. 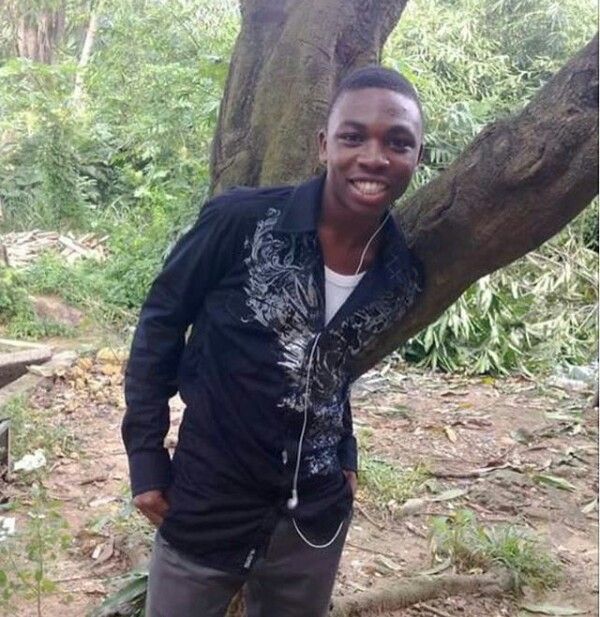 Mayorkun who was discovered by Nigerian music sensation, Davido on Twitter and signed into Davido Music Worldwide record level, in a recent video urged his fans and followers to always follow their dream and passion as that’s the only way to find fulfillment.

“My name is Mayorkun the Mayor of Lagos and I’m here to tell you to do you. In case you don’t know my story, I used to be a banker but I never liked the job so I went on to doing me. I did music and ever since then I’ve been happy”

Banker turned Superstar. No fear. Talk your own? Use the hashtag #DoYou pic.twitter.com/AzBXTeNHCg

Meanwhile, Davido recently took to his twitter page to share his first chat with his close associate and signee, Mayorkun.

While sharing the chat, Davido said he was feeling so emotional and from the content of the screenshot, we could clearly see why.

Mayorkun could not believe what he’d read and he had to type his WhatsApp number twice to make sure he didn’t make an error.

Davido shared the screenshot and wrote,

Me and @IamMayorKun 1st messages to each other !!! I’m type emotional RN!! #THEBEST