American Rapper, DMX, is currently fighting for his life after he overdosed on Friday night which lead to him having a heart attack. 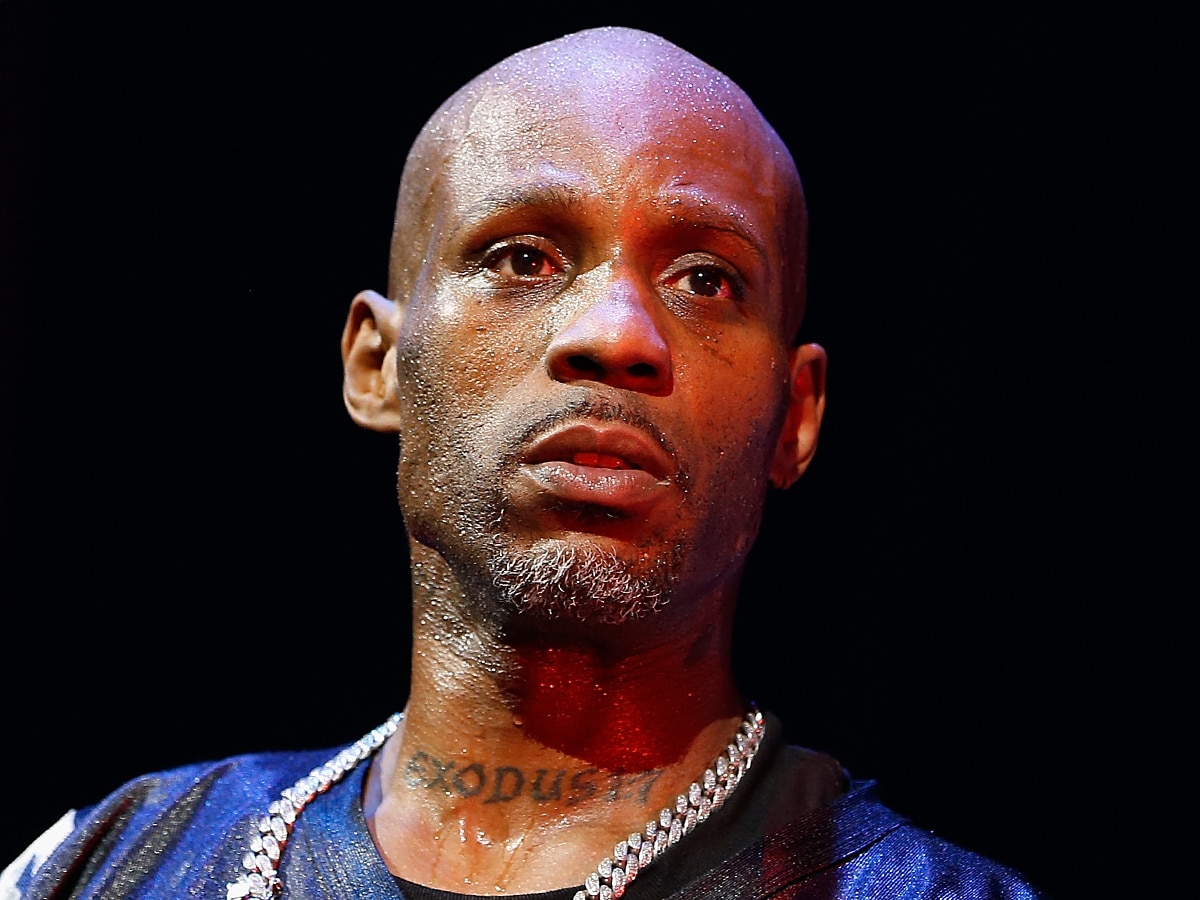 Initial reports had it that he was possibly “Brain-Dead” but his family have issued a statement regarding his current health status. 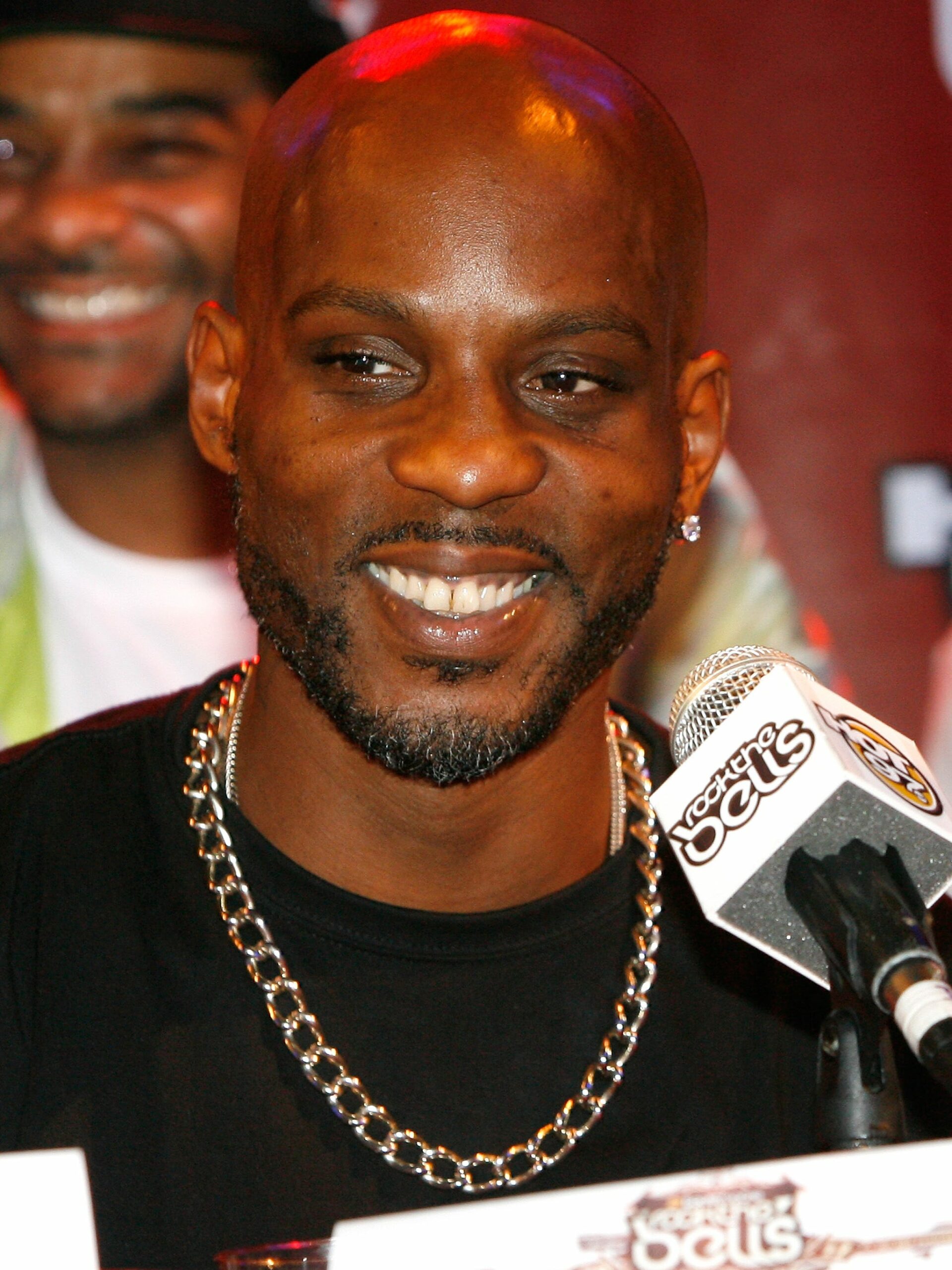 The statement from the family reads ;

“We are issuing this statement to combat all the false and misleading reports that are circulating on social media. Last night Earl “DMX” Simmons was rushed to the hospital after collapsing at home. At this time he remains in ICU in critical condition. Earl has been a warrior his entire life. This situation represents yet another road he must cross.

The Simmons Family appreciates the overwhelming outpouring of heartfelt love, encouragement, support and prayers for Earl. Earl is someone whose life and music has been a source of inspiration and strength to so many people around the world. It is reassuring to see his fans return that same passion and energy to him during his time of need.”

Read Also:  “I can heal Ada Jesus and I will heal her” – Popular herbalist

TMZ is reporting there’s little brain activity and doctors have cautioned he may not make it.

DMX, whose real name is Earl Simmons, burst on the rap scene in the late 1990s with songs like “Party Up” and “Get At Me Dog.” His first five albums debuted at No. 1 on the Billboard charts. The 50-year-old is also an actor, and has appeared in numerous movies.