In new reports concerning the Covid-19 cases in the country, it’s been announced that one of the confirmed cases in Lagos, a US patient has been evacuated to the US. 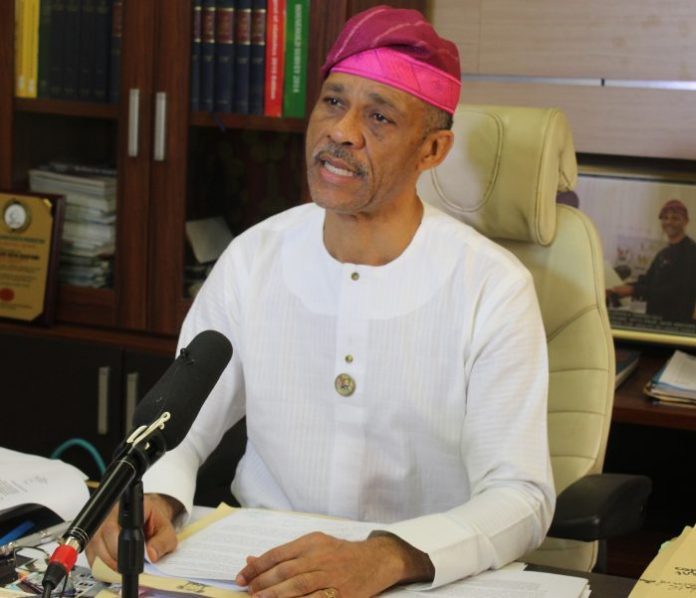 Commissioner for Health in the state, Prof Akin Abayomi, who has consistently been sharing updates of the Covid-19 cases in the state, took to his Twitter page to announce that the American citizen has been evacuated back to their country. 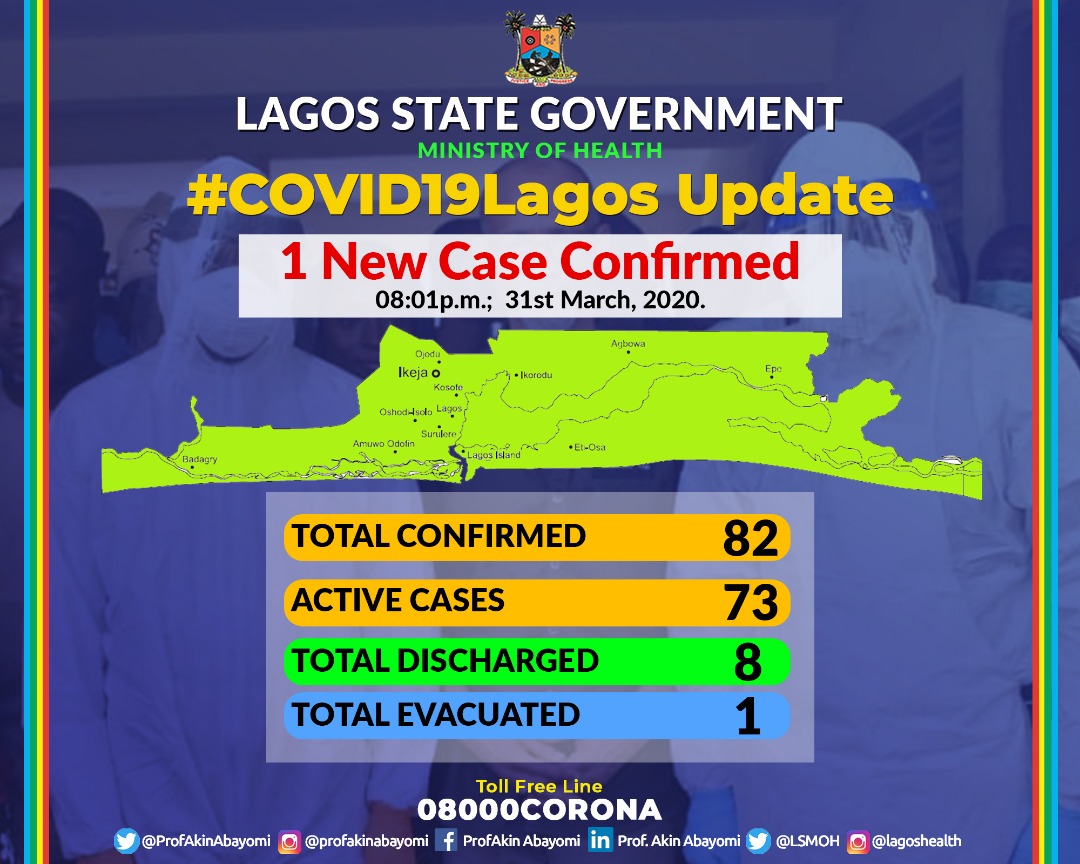 The Commissioner also revealed that in the state, there’s been a total of 8 discharged people with 73 active cases. He shared an update writing,

Read Also:  Woman releases photos claiming she saw a man’s soul leave his body as he drowned in a river while trying to rescue dog

#COVID19 Lagos Update!
*️⃣Lagos records a new case of #COVID19, 31st March, 2020.
*️⃣Total #COVID19Lagos cases is now 82.
*️⃣8 patients have so far been discharged following their full recovery.
*️⃣One of the confirmed case who is an American citizen has been evacuated to USA

As at the time of filing this report, there’s been a total of 174 cases in the country with Lagos being the state with the most cases.