Anthony Joshua has once again spoken on his first career defeat at the hands of Andy Ruiz Jr. saying it was due to a lack of experience and he had become a “smarter” fighter ahead of December’s rematch. 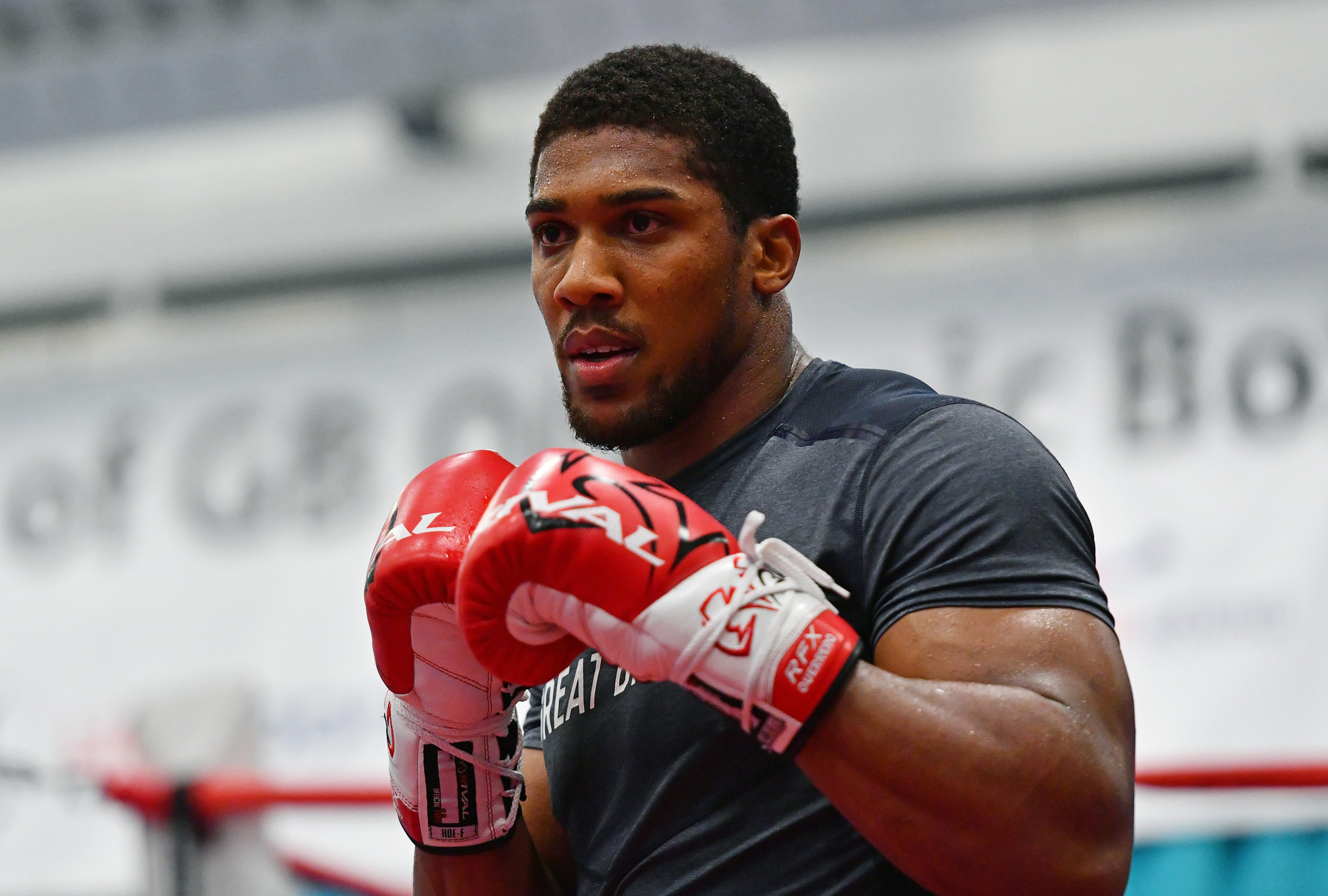 Mexican-American Ruiz produced one of boxing’s biggest upsets when he dethroned the previously undefeated world heavyweight champion with a seventh-round stoppage at New York’s Madison Square Garden in June.

“It wasn’t burnout. The issues I faced in the last camp, it’s just down to lack of experience. Even though it was at a high level, we were still finding experience. Andy Ruiz is good but I don’t think he should beat me twice. 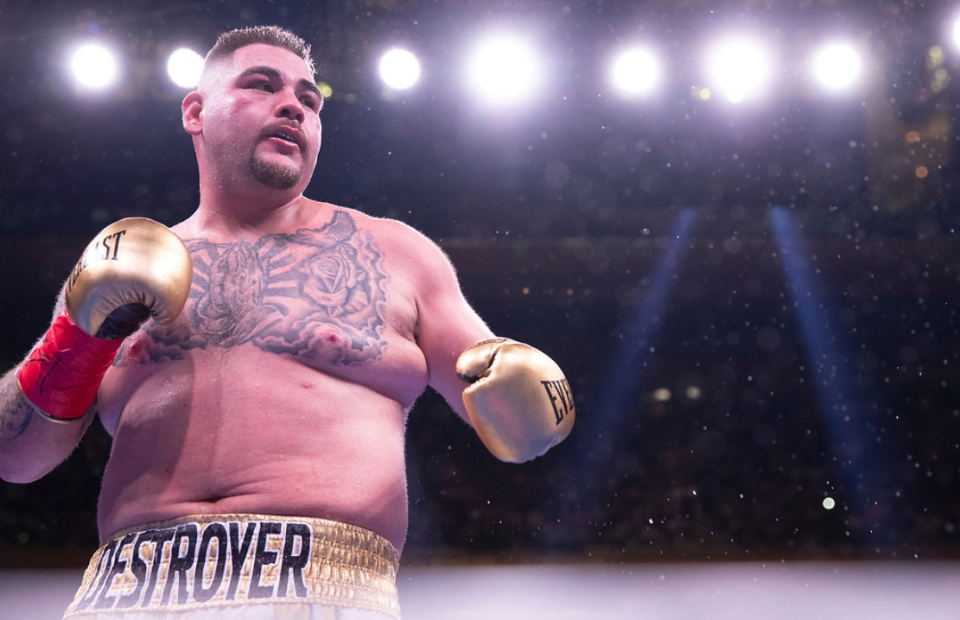 I used to hear guys say you have to take a loss and I would think ‘why’? Now I can understand it and know what it takes. I have more understanding now and my ears are open to new information so that’s making me smarter as a fighter,” Joshua told BBC in a new interview.

The WBA, IBF and WBO heavyweight title rematch dubbed the ‘Clash on the Dunes’, will take place in Saudi Arabia on December 7 after former Olympic Champion Joshua triggered a rematch clause.

“The blessing is I have a second chance and here we are,” the 30-year-old said.