A 27-year man, identified as Friday Asuquo, on Friday shot at his friend, Kingsley Araino, with a pump-action gun, with intent to kill, following a disagreement that ensued between them as a result of N1,000 owed him. 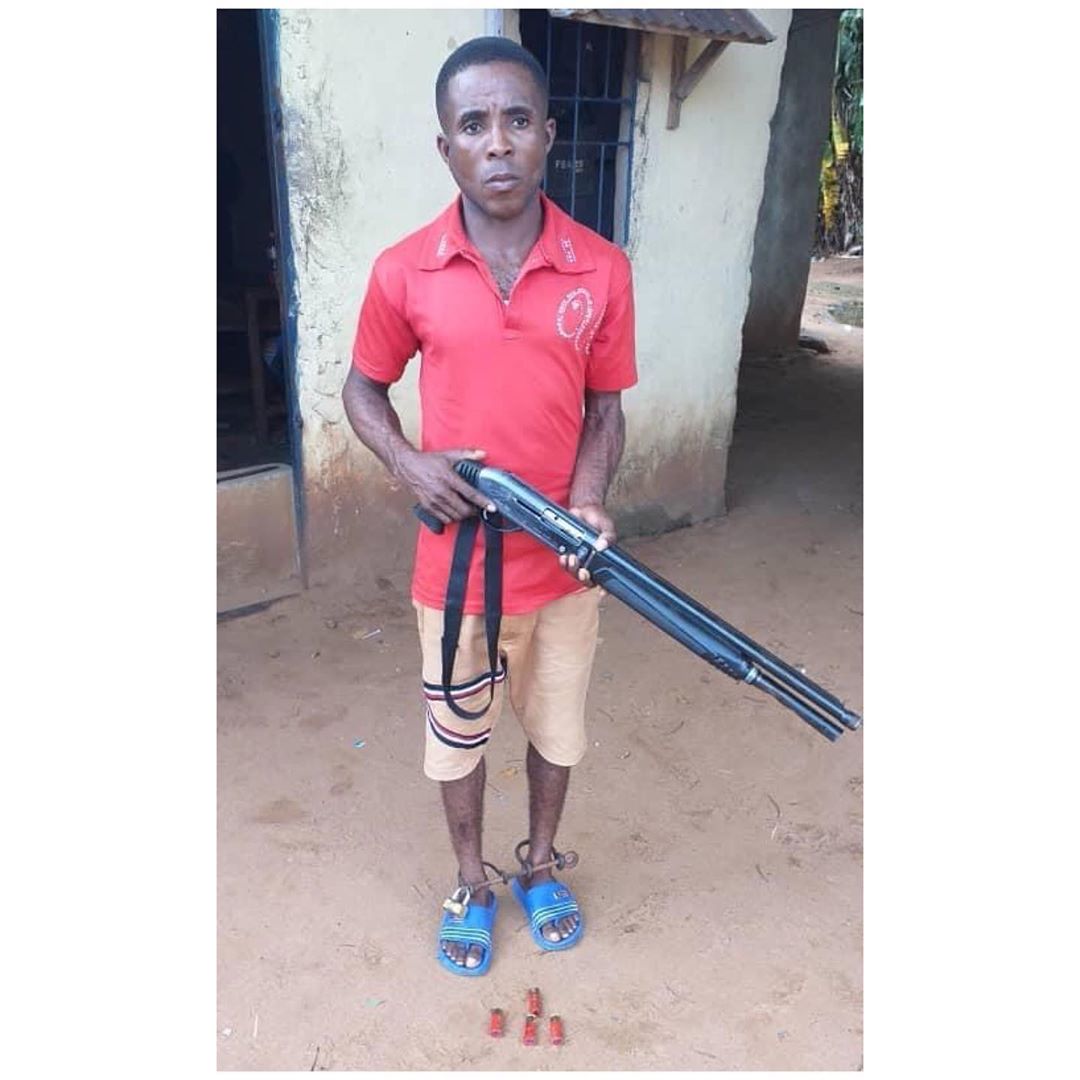 According to the Anambra State police command’s spokesperson, SP Haruna Mohammed, the culprit had a misunderstanding with one Kingsley over one thousand naira debt.

Following the altercation, the suspect quickly rushed inside one City of Restoration Church, Amawbia, brought out a pump-action gun loaded with four live cartridges and allegedly shot the victim at his back. 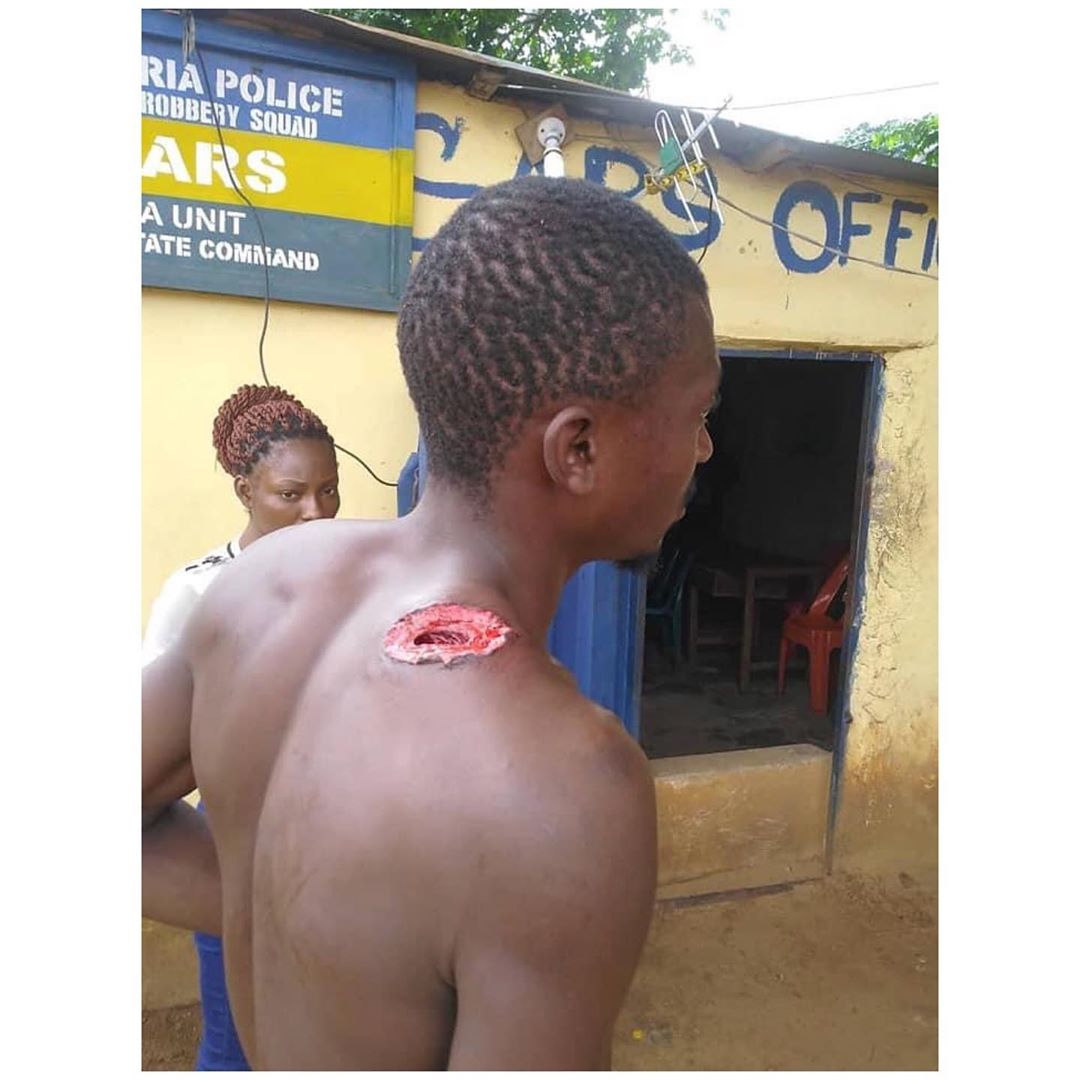