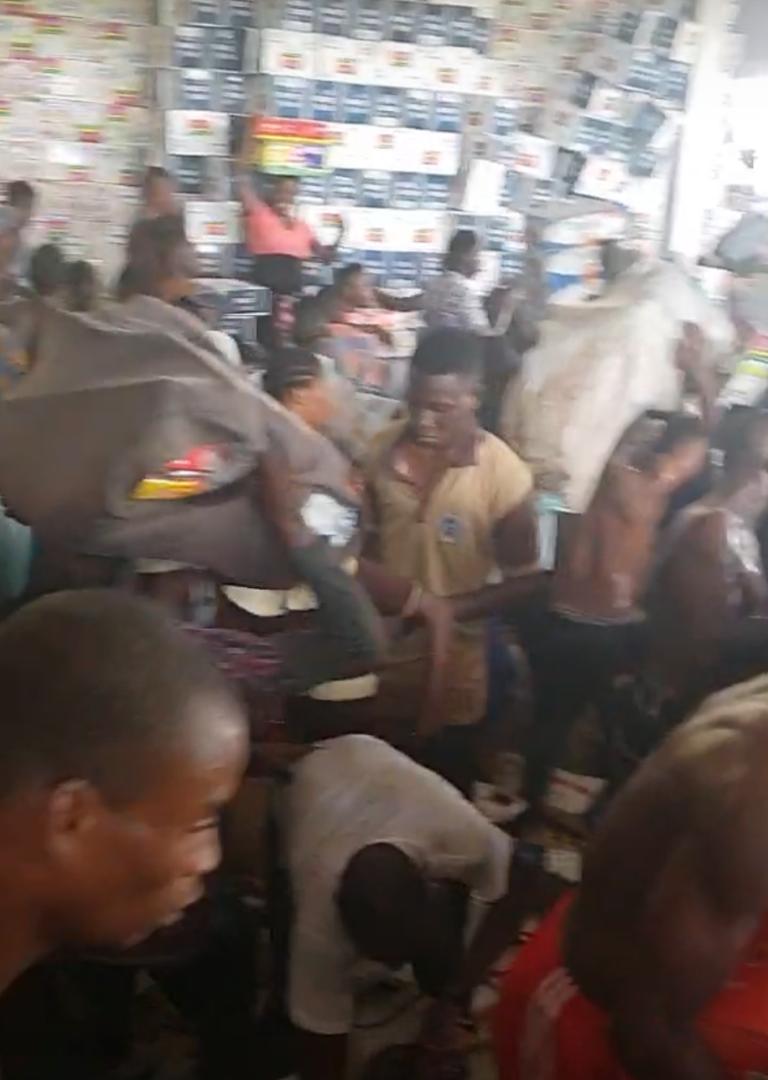 This coming after, a number of hoodlums broke into a warehouse in Monkey community of Maza-Maza, Lagos state on Thursday, October 22, and carted away some COVID-19 palliatives they found in the facility. 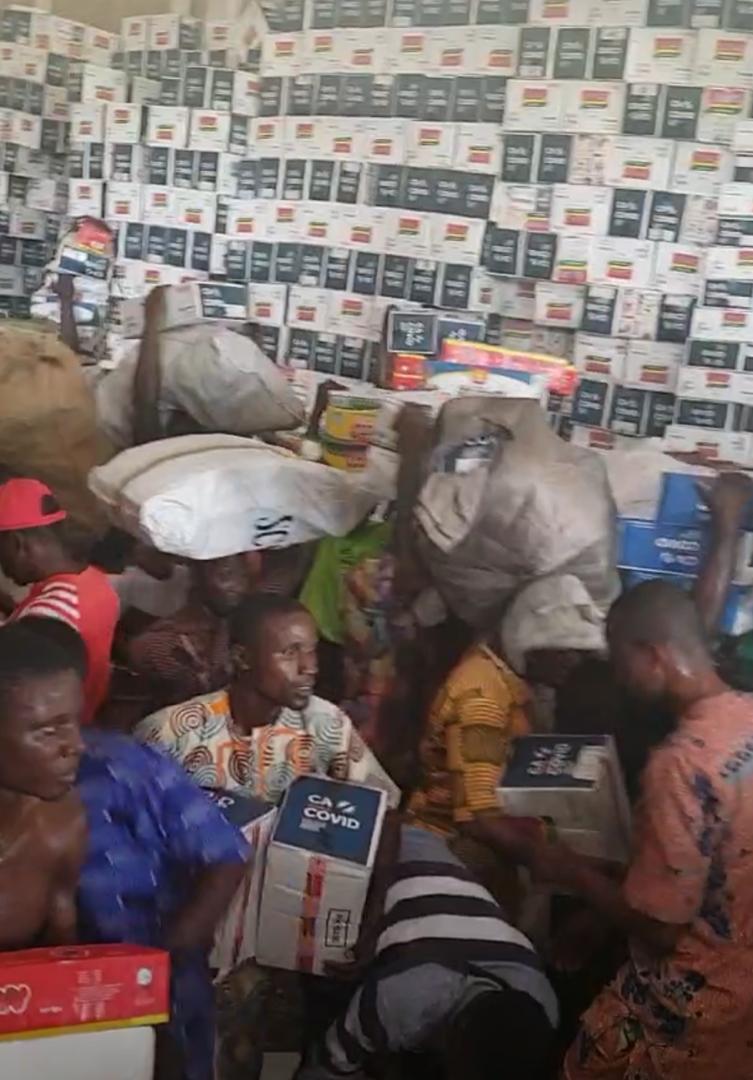 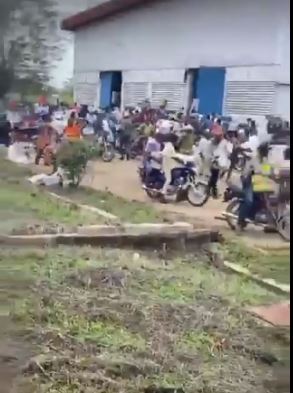 The foodstuff item they took had “Lagos State Government COVID-19” inscribed on it.

Just In: Discovered the Osun palliatives at Ede in Osun state.
#ItIsNotFinished #WeBeYouthNotCriminalspic.twitter.com/Iq0XJA642s

However, the Permanent Secretary of Ministry Of Agriculture, Lagos State has reacted to the discovered COVID-19 palliative warehouse.

The Permanent Secretary condemned the looters and stated that the palliatives were not meant for Lagos alone, as it also belongs to a private company and other states.

According to him, the materials were supposed to have been re-packaged and distributed but they had to stop because of the ongoing #EndSARS protest.