Heavyweight boxing champion, Anthony Joshua has replied rival, Deontay Wilder who criticized him for his ‘weak winning mentality’ against Ruiz. 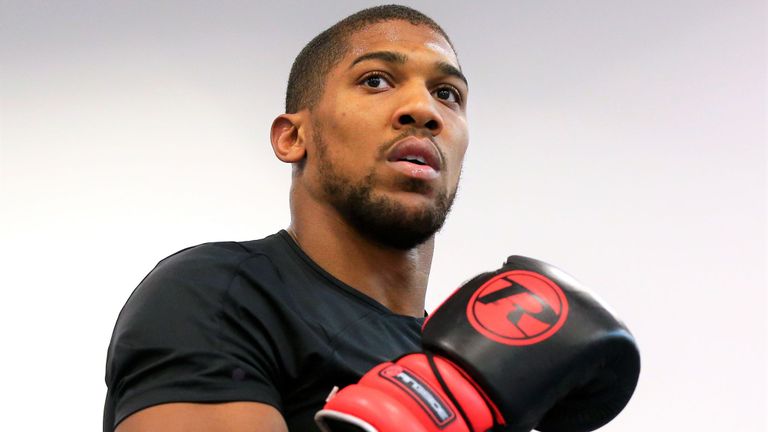 Recall that Deontay Wilder claimed that Joshua’s win over Ruiz was like that of a ‘weak champion’, saying he ran around the ring to avoid being knocked out by Ruiz. 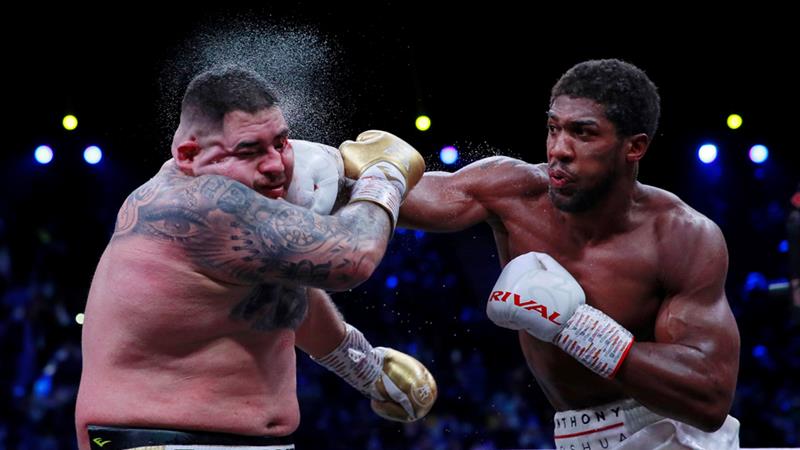 “That’s Wilder’s opinion.” A lot of people don’t have a good bone in their body to say a positive thing anyway. I outboxed the heavyweight champion of the world for 12 rounds. I don’t think I lost a round. Maybe one

“I come in there with a great game plan, I’m successful. Isn’t that good enough?

“You can’t box to keep everyone happy; you have to box for the win. And I feel like when I’m at home celebrating, he’s there talking about negativity. Negative energy breeds failure so I’m just going to keep a positive mindset and build on that victory”.

Read Also:  I prefer girls that are still staying with their parents – Zlatan Ibile
Please Share this: