A Nigerian motivational speaker, Audu Mahmood is one of those men who believe that a woman was born so as to be the help of a man. 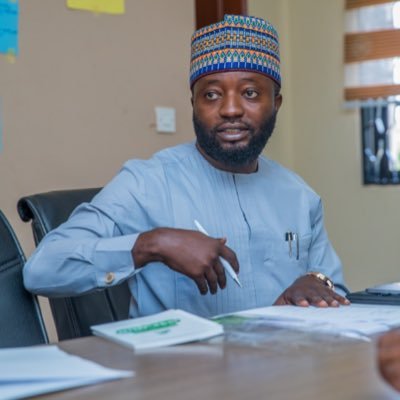 The speaker, who occasionally shares his opinion on Twiiter, took to the platform recently to opine that “men are generally rugged” and as such, it takes a woman to be in their life before they can become organized.

Audu says if a lady cannot tolerate a man with his ruggedness, disorganization and change his imperfection, then she is not worthy of being with a man.

In his own words which has mildly caused a stir on social media,

A Man is naturally rugged, he can never have an organized life until a Woman enters. His Imperfection can only become Perfect with the right Woman. A Woman was born to help a Man. Any Woman who cannot tolerate, organize and change the Imperfection of a Man, is not worthy of a Man

Read Also:  Children enjoying a swim in Oba of Lagos’ pool after hoodlums vandalised his palace (video)
Please Share this: