The federal government has announced that anyone found moving about without a face mask will face the full wrath of the law.

The five-page document which was signed by the Secretary to the Government of the Federation, Boss Mustapha was released by the Presidential Task Force (PTF) on COVID-19 ahead of the phased and gradual easing of the lockdown which commences on the 4th of May, 2020.

The statement reads in parts;

“Anyone who presents a temperature of above 38ºC will be mandated to return home and call NCDC for evaluation.

“Anyone without a face mask/covering will be asked to return home and will be prosecuted.

Read Also:  ”If we don’t regulate social media, it will destroy us” – Lai Mohammed

“Any member of the public who violates the ban on Inter-State movement as outlined in this guideline will be prosecuted.” 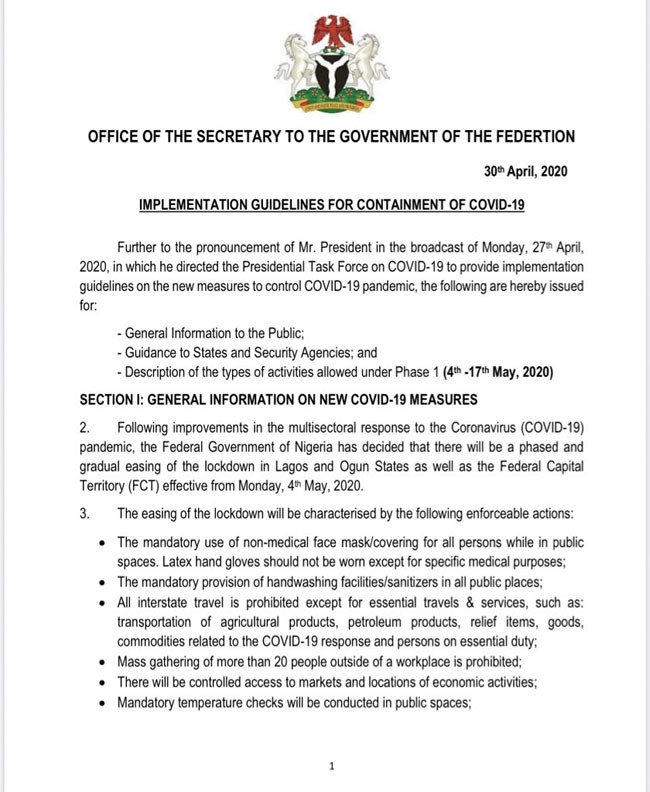 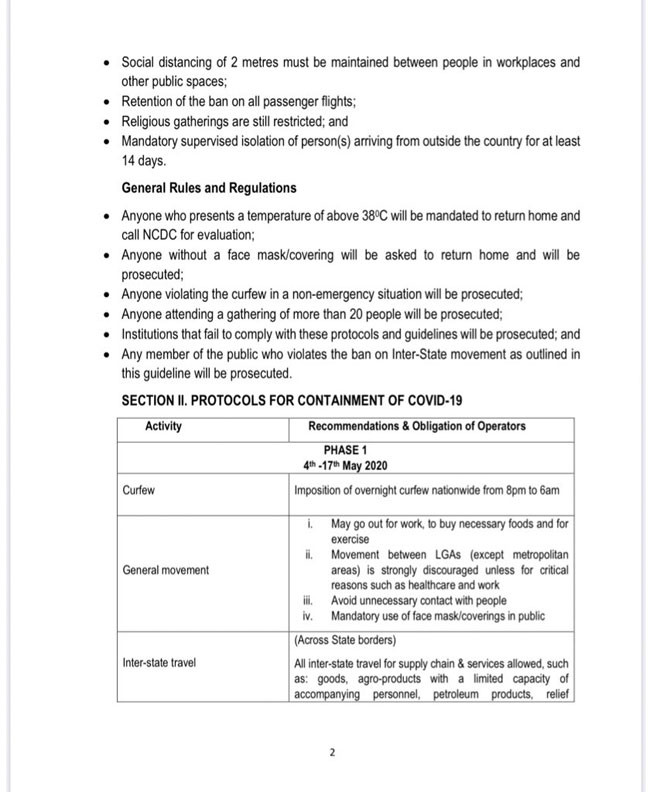 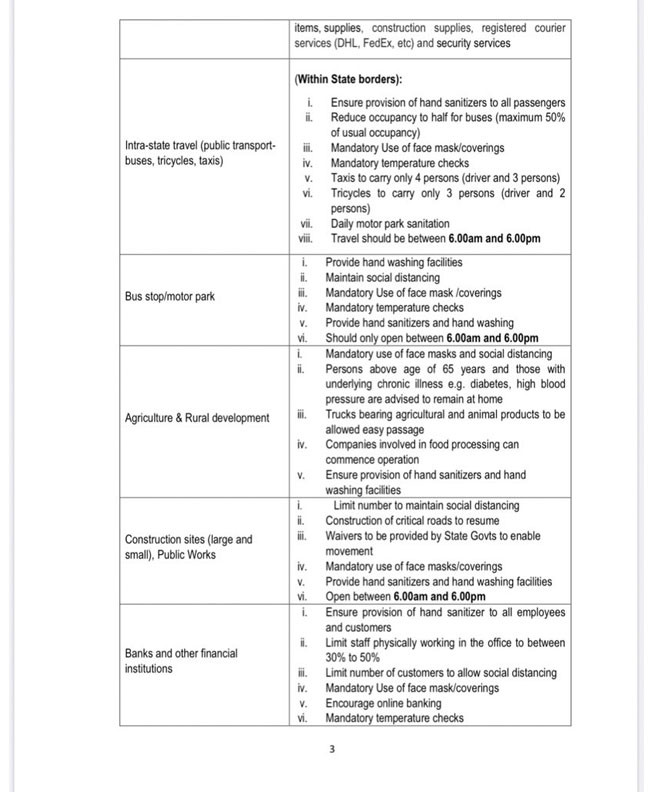 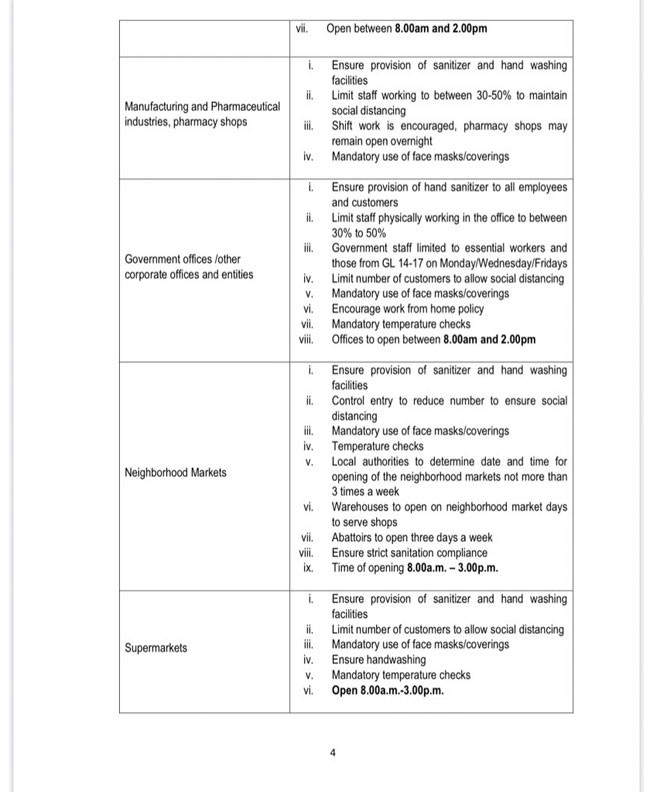