Ashawo is the number one trending topic right now on Nigerian Twitter and that is because of a tweet by popular rapper, Erigga.

Erigga opined that “Ashawo” or commercial sex workers (If you like), earn more than bank workers in the country. 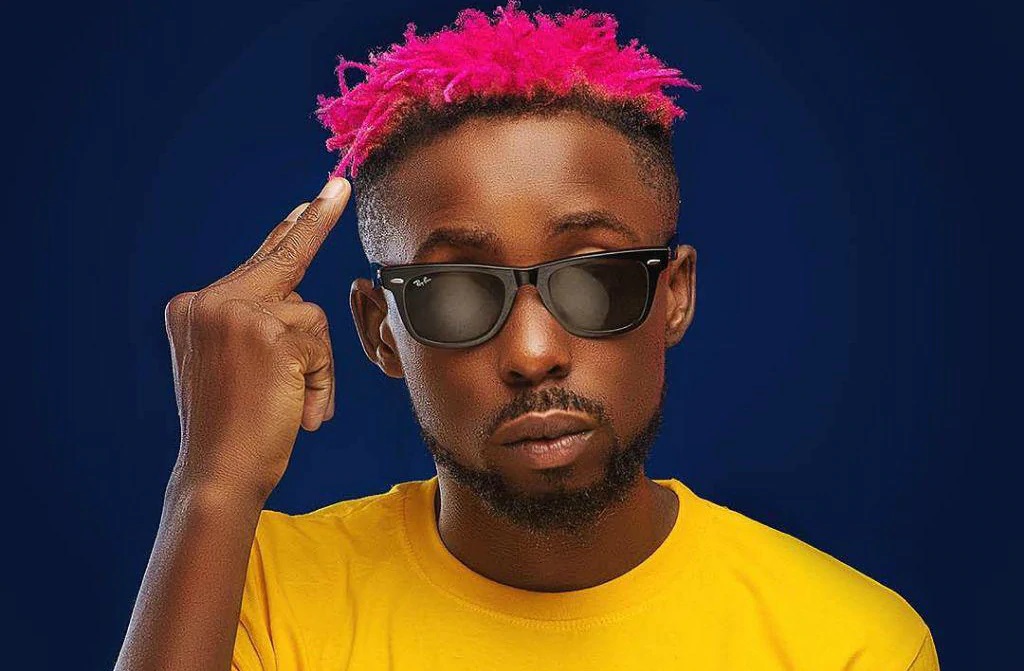 It’s like Erriga want make all bankers turn ashawo.. u de give them reasons!

This is not true in it’s entirety, it depends on your data, an Ashawo dating big shots and a Banker at Aguleri Microfinance Bank can come true but not the big professional Bankers