Pastor Chris Okafor of Mountain of Liberation and Miracle Ministry, has broken his silence after he was trolled on social media for engaging in fake miracle as he was found to be among five other pastors who used a woman with bulgy arm to perform same miracle. 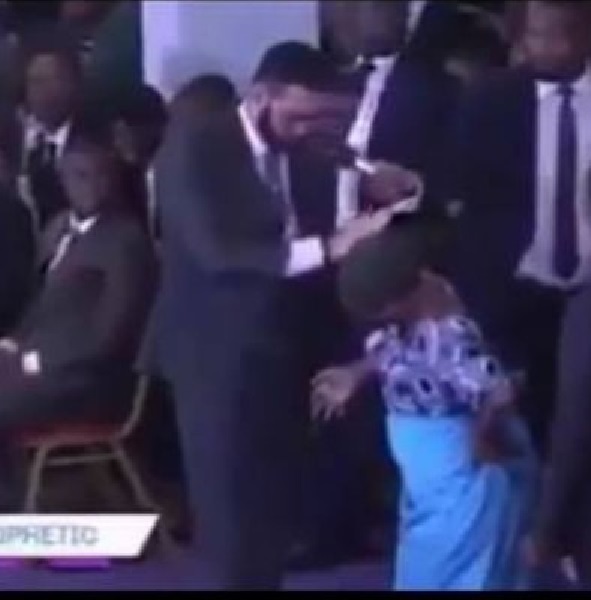 Recall that all the five pastors came under severe criticism from Nigerians who blasted them for deceiving their church members into believing that they were performing miracles when in actuality, they were merely reciting a well rehearsed drama.

Pastor Okafor, who spoke to PUNCHNG through his publicist, insisted the woman came to his church and received healing 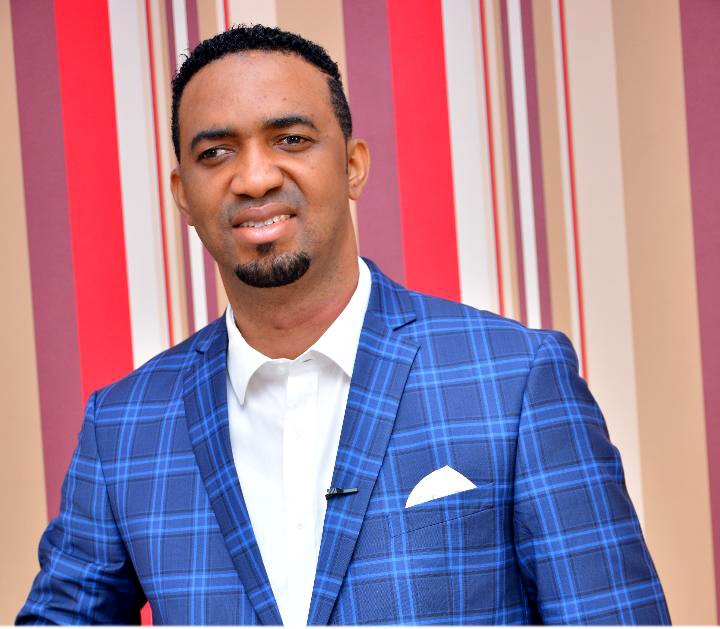 “The woman was in our church really. But you know in this issue of deliverance, some people could be delivered here and then go back to where they stayed before and the attack would return. That was what happened to the woman,” he said.